emember a couple of weeks ago when we showed you that Magic 2011's Dryad's Favor contained a reference to Magic 2010's Borderland Ranger? Well, today we've got another refugee from the previous core set.

Let's take a look at Chandra's Outrage (from a safe distance): 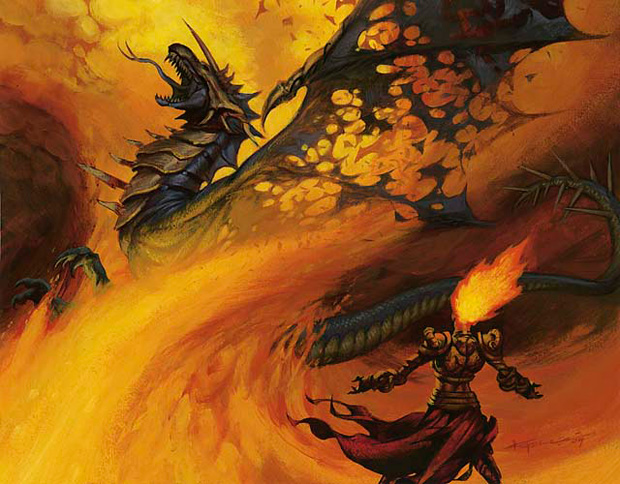 Something seems to have incurred her anger. And that something is ... 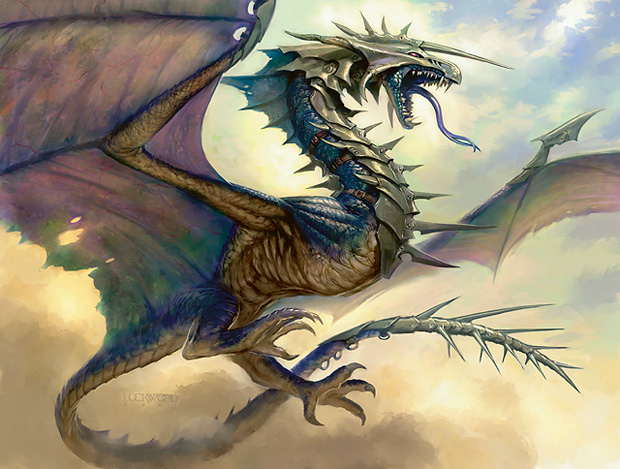 Aha! So that's why Snapping Drake isn't in Magic 2011! Clearly Chandra burned it to the ground before it could take a card slot.