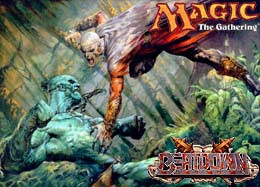 et ready for a beating!

The Beatdown Gift Box for Magic: The Gathering is here, and it is ONE BAD-ASS SET. Don't believe us? Take it up with creatures like Mahamoti Djinn, Erhnam Djinn, and Sengir Vampire.

It's BIGGER, too. Bigger creatures. Bigger combat. Bigger hurt! Grab a friend and tear them apart. ("Get well" card not included.)

Play with pain.
Deliver a Beatdown. 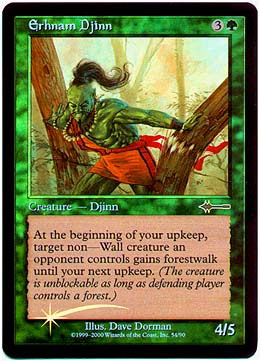