rab some opaque sleeves and get ready for some full moon action! Innistrad introduced double-faced cards to the Magic universe. The Werewolves in particular involve a new and exciting level of game play, encouraging opponents to not cast spells like Ponder on turn one. Today, I'd like to push the transformation mechanic to its limits and play as many Werewolves as I possibly can. 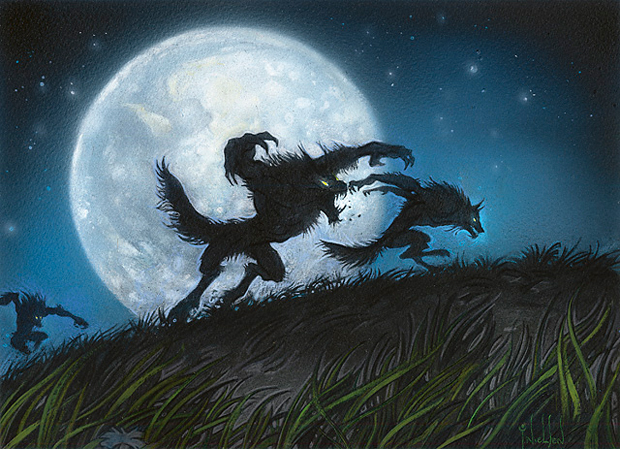 Full Moon's Rise makes this deck possible. This card reminds me of Fires of Yavimaya in a lot of ways. Historically, three-mana enchantments that give all your creatures haste are not that exciting, but Fires of Yavimaya had a trick up its sleeve. It could be used as a pump spell whenever its controller drew a redundant copy, needed to "counter" a removal spell, wanted to win a combat scenario, or swing for lethal. Full Moon's Rise is a decently impressive mass-pump effect, and giving your creatures +1/+0 and trample makes it very difficult for an opponent to devise a game plan that involves chump-blocking. Much like Fires of Yavimaya, Full Moon's Rise takes it to another level. Did your opponent just cast a Day of Judgment or Slagstorm to kill your whole team? Well, then it might just be time to sacrifice your two-mana enchantment and regenerate everyone. It can also be used to "counter" spot removal much in the same way Fires of Yavimaya was.

Reckless Waif can put people in some awkward spots when cast turn one on the play. "Do you have a one-mana spell?" If your opponent doesn't, then they'll be getting attacked by a 3-power creature on the second turn. That's Legacy stuff. It's just nice to have access to one-drops at all in a deck like this. One of the things that makes me love Werewolves in Constructed is that you can just keep passing the turn to your opponent, forcing them to cast a spell or lose the game. In Limited, everyone is planning to tap out all the time anyway, but in Constructed it's a trial by fire.

Mayor of Avabruck is two-mana lord for all of our creatures. I'm obviously going to play four copies of this, but it's worth noting how powerful this can be in the late game. It's a one-card army that can take over the game entirely by itself. It's usually correct to bash into a 2/2 with your Mayor on turn three when you have a Moonmist in hand to transform it into Howlpack Alpha, even if you have a three-drop you can cast in your hand. The Wolf you get on your end step will make up for having not played anything and the static presence of the Mayor will force your opponent to deal with it immediately or lose the game.

Daybreak Ranger is my favorite card from Innistrad. It's likely that creature mirrors will be commonplace at some point during this card's standard legality. When and if that happens, this will be one of the best cards in standard. It's right up there with Gideon Jura in the creature crushing department.

Gatstaf Shepherd is a card that I probably wouldn't have looked at if it weren't for Limited games. This card is very strong. It's unfortunate that the most popular deck in Standard, Wolf Run Ramp, plays a lot of green creatures, because in most environments Gatstaf Howler is an unblockable 3-power creature for two mana.

Kruin Outlaw isn't very impressive before it transforms into Terror of Kruin Pass, but once it does, there's a lot of beef to be reckoned with. First of all, your opponents need to double-block everything. Considering we're playing a decent amount a spot removal, that's going to be just about impossible. Opponents are going to spend a removal spell on this guy immediately or lose the game.

Moonmist is the best trick a deck like this could hope for. It's kind of like a Zealous Persecution, for any of you who played Standard a few years ago. The "prevent all combat damage" clause is really relevant, and the ability to transform your team at instant speed is very scary for any opponent.

Incinerate is the best burn spell in Standard, especially for a deck like this. Cards like Geistflame may be better for control decks or decks packing Chandra's Phoenix, but when you're trying to race with creatures it's nice to have something that can dome an opponent for 3.

Speaking of doming opponents, Brimstone Volley is one of the beefiest burn spells we've seen in quite some time. Dealing 5 damage for three mana is extremely impressive. Sometimes you'll even have both copies in your hand and be able to kill an opponent from 10 life.

Here's the decklist once we mash it all together:

Copperline Gorge and Rootbound Crag may be somewhat difficult to acquire. They're not entirely necessary here, but they certainly make the mana a lot better. I'd replace them with an even split of Forests and Mountains if I were unable to find four copies of each.

I played a few games with the deck to see how it fared against some of the more popular decks in the standard metagame: 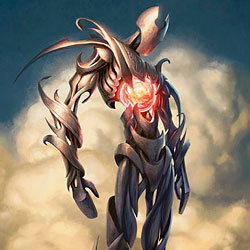 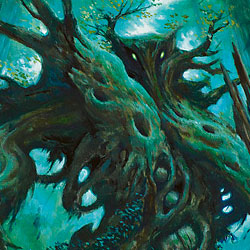 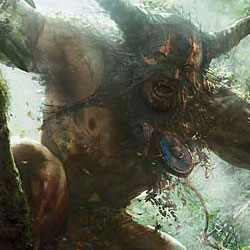 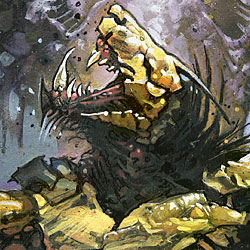 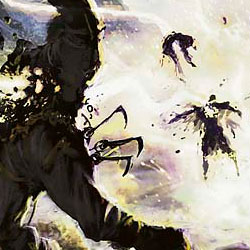 The deck did very well in the few matches I played. Two of the four games I won were a result of a turn-one Reckless Waif on the play that couldn't be answered. Another game was won by my opponent being on the play with five cards. Further testing is definitely needed if you want to play this deck in a tournament, but it's definitely a good start. I never got a chance to play with a lot of the cards that seem especially exciting, so I'd be interested to see how the deck fares for anyone who chooses to build it.

Double-faced cards are one of the new and exciting things that make Innistrad such an interesting set. A lot of these cards are very strong in Constructed, and I'm looking forward to a bright future for cards like Daybreak Ranger / Nightfall Predator, Mayor of Avabruck / Howlpack Alpha, and Garruk Relentless / Garruk, the Veil-Cursed. 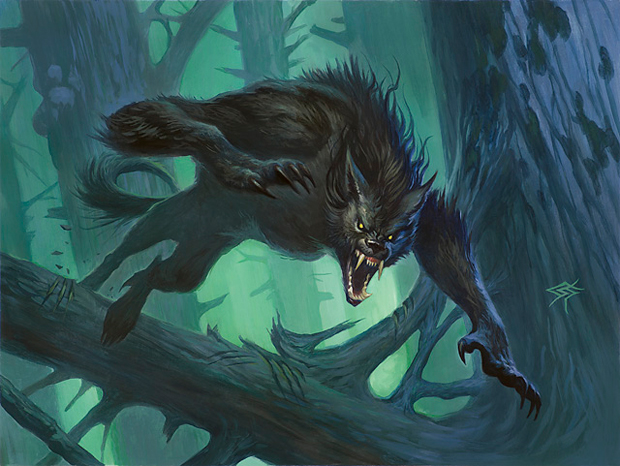 As always, be sure to hit the forums or shoot me an email with questions or comments. I'm especially excited to see what rogue decks you might have come up with.