ello, and welcome to another edition of Building on a Budget. Many of you probably already know that Obsidian Battle-Axe is one of my favorite cards in Standard. I haven't had the chance to sleeve up my Axes recently, but that's probably just because a certain key piece of information had eluded me for the past few months. 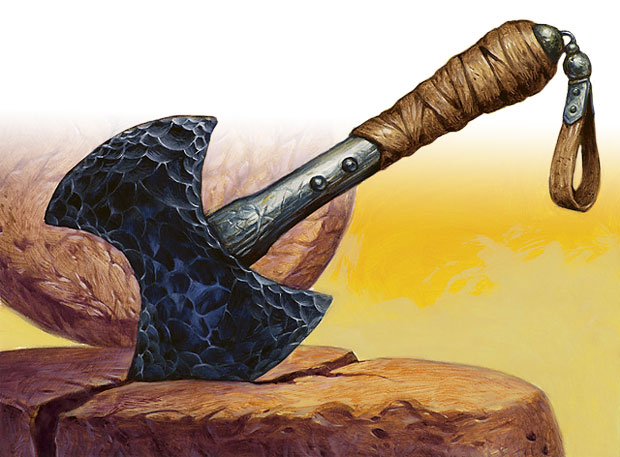 Here's another fun fact about an underplayed Shards block creature: Viashino Slaughtermaster is also a card-carrying Warrior. This means my new Obsidian Battle-Axe deck can play a full eight creatures with double strike. Imagine having two copies of Obsidian Battle-Axe in play—your opponent can virtually never tap out.

Enough hype—let's make a deck list. I'll start by taking a look at what cards might make the cut beyond Marisi's Twinclaws and Obsidian Battle-Axe. From there, we can trim the deck and make it as beautiful as it deserves to be.

Bramblewood Paragon: A key creature in the Warrior archetype. I think we can confidently assume that we'll be playing four of this fine card.

Llanowar Elves: Not a Warrior, but these Elves enable us to accelerate into our Battle-Axes. We will probably end up playing at least a few copies of "Old Faithful."

Wren's Run Vanquisher: Deals don't really get better than this. A 3/3 for two mana that can fearlessly charge into Plumeveil seems like a solid roleplayer. As long as our Elf count is high enough we can count on this being a four-of.

Viashino Slaughtermaster and Marisi's Twinclaws: I've already explained how good double strike is in this type of deck. I want to give the list a test drive with a full count of eight double strikers.

Giantbaiting: I've always been a huge fan of Giantbaiting in aggressive Warrior decks. If we have room for the Nettle Sentinel package then Giantbaiting may be a very good choice for this deck. If not, I think we'll be better off playing some spot removal.

Colossal Might: Perhaps the best pump spell printed since Berserk. When playing the deck, you should be careful to not get blown out by Path to Exile or other instant-speed spot removal. It's very important to watch your opponent and be aware of how confident they seem. If they were just given a great opportunity to blow you out with spot removal and didn't, then perhaps you should just play your Colossal Mights with reckless abandon and hope for the best. Cards like this are great skill-testers. You can and will steal a lot of games with Colossal Might. You just need to find a happy medium between patience and aggression.

Obsidian Battle-Axe: This is the reason we're building this deck to begin with. This card was Tier 1 material when it was first printed in Standard. I think we can prove that it still has what it takes to cut the mustard these days.

Lightning Bolt: One of the best spot removal spells in Standard (alongside Path to Exile). I really want to squeeze a playset of these into the list.

Bloodbraid Elf: One of the most powerful spells you can cast in Standard. It's an Elf, and it "tutors" up our Battle-Axe. I can virtually guarantee that four of these will make the cut.

The final list misses out on a lot of the cards I'd like to be playing. I would really like to be playing Lightning Bolt over the Imperious Perfects, but I couldn't bring myself to a point where my deck didn't have a high enough Elf count to play Wren's Run Vanquisher. After I play a few matches with the deck I'll go back and take a look at what I might be able to change about the list.

I made a fairly generic sideboard to use for now: 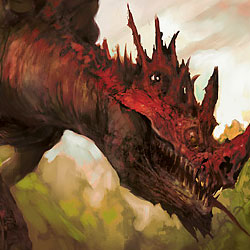 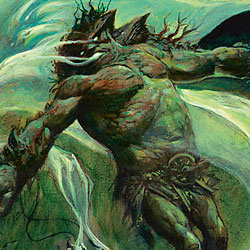 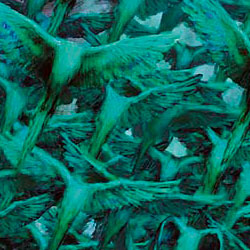 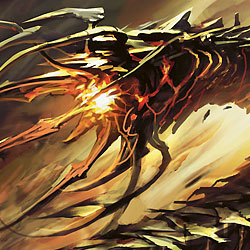 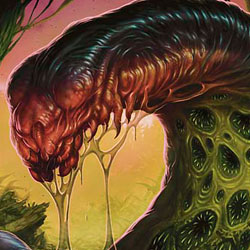 My newest Warrior deck probably has what it takes to take down the best decks in the format. Any deck with eight double strike creatures and Colossal Mights will inevitably steal a lot of games. After playing a few games I think the deck needs Lightning Bolt and probably can't support Wren's Run Vanquisher once we cut the Imperious Perfects. I'll share the a non-budget list with you guys. If you have any suggestions about the budget list I'd love to hear about it in the forums or in an e-mail.