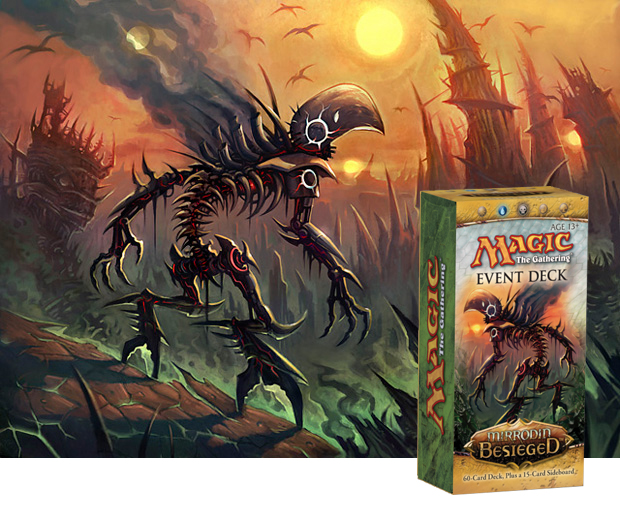 The deck performs very well straight out of the box. There are, however, a few quick changes that can be made to make the deck more competitive. The deck can actually evolve in a lot of different directions. We could add Plague Stingers and Phyrexian Crusaders and bash people with Distortion Strike, or we can go the more controlling route and focus on the card advantage game.

If you like the way the original deck plays, you probably want this to be a more controlling evolution. The first thing I would like to do is add a few lands. We're just asking to miss land drops if we play fewer than 25 lands here. I'd go ahead and add two Darkslick Shores in place of the two Contagion Clasps. If you can't find any of the Mirrodin Besieged rare land, then you could simply cut the two Contagion Clasps for extra Islands.

After playing a few games with the deck I was most worried about how it planned to handle planeswalkers. Mana Leak and Deprive are both excellent here, but I felt like the deck needed more. I decided to cut two Swamps and one Jwar Isle Refuge to make room for some Creeping Tar Pits. Creeping Tar Pit may not deal your opponent poison counters, but it gives you a much better chance of beating resolved Planeswalkers. 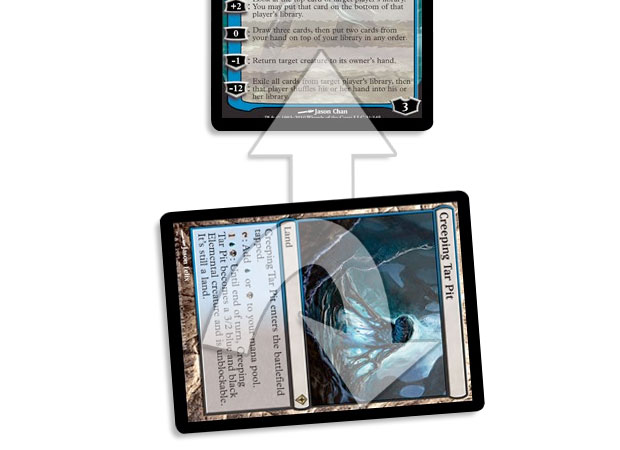 Since we're playing more lands and better fixing I figured it was safe to add a few copies of Tectonic Edge, this gives me a great late-game answer to creature-lands or a midgame form of disruption. I would like to play a playset of Inkmoth Nexus, but the Mirrodin Besieged rare is very difficult to acquire. If you're lucky enough to open any number of Inkmoth Nexuses, I would advise cutting up to all three Tectonic Edges and one more land to add the card.

Black Sun's Zenith is an excellent tool for a deck like this. A lot of decks have access to a large enough swarm of creatures to overload your spot removal. Playing a few copies of Black Sun's Zenith gives the deck a better answer to the most aggressive decks in the format. 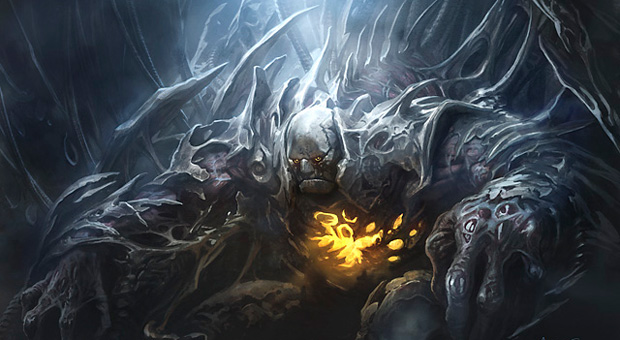 Anyone who plays with the deck will realize that Corrupted Conscience is the best card here. My personal favorite is when my opponent taps out for an Inferno Titan and I snatch it up with the Mirrodin Besieged Aura. It's an excellent answer, especially for Titans and Baneslayer Angels. I've had White-Blue Control opponents cast Sun Titans only to have them stolen. I even had a Jace Beleren in my graveyard to return when I attacked!

Phyrexian Vatmother is surprisingly strong, and it's nice that it can profitably block a Vengevine. The Vatmother is obviously good enough for any deck that plans on winning with poison. It acts a lot like an 8/5 for four mana, that seems good enough for me. It's so good, in fact, that I've actually cut two other cards for additional Phyrexian Vat Mothers.

Gerard Fabiano and Ben Lundquist chose to play Doom Blade over Go for the Throat last weekend at the StarCityGames.com Standard Open event in Edison, New Jersey. It makes sense; these days it's more important to kill Precursor Golem and Kuldotha Forgemaster than it is to kill Grave Titan. Crazy world, I know. Even cards like Signal Pest can be troubling when you can't aim your spot removal at them. I'm going to change the main-deck Smothers to Doom Blades. I expect a Doom Blade trend, at least in the immediate future. This trend will only make Phyrexian Vatmother stronger.

I also wanted to find room for the fourth Preordain. The Magic 2011 sorcery is the perfect addition to any control deck that seeks to gain an advantage by grinding opponents out in a long game. You have a lot of cards that are very powerful for specific situations. It's important to draw the correct pieces you need to establish control of the battlefield and finish your opponent off with poison counters.

I updated the sideboard to give you additional answers to planeswalkers. Volition Reins is a great way to steal otherwise frightening planeswalkers and use them against your opponent!

Spell Pierce is a cheap way to prevent opponents from accelerating into cards like Jace, the Mind Sculptor when they get to play first, even if you have two lands that enter the battlefield tapped!

Duress is a good way to clear out any counterspells so your Corrupted Conscience can do the work it needs to. It's also an excellent way to nab swords out of your opponent's hand after they cast a Stoneforge Mystic.

Again, I would like to add a few Inkmoth Nexus to this list. If you're lucky enough to open them in booster packs or trade for them, then I would play the following list. Corpse Cur isn't as exciting when you can activate your lands to deal poison counters. I also like having 26 lands in this version.

I played a few games with the budget version of the evolved Infect and Defile deck to see how it fared against some of the decks in standard. 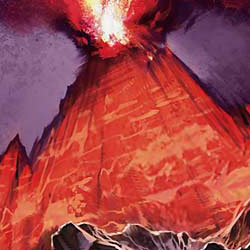 The Deathmarks are espcially good on the draw in this matchup. It's nice to have a cheap way to deal with Lotus Cobra. 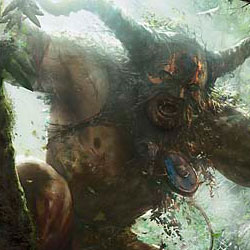 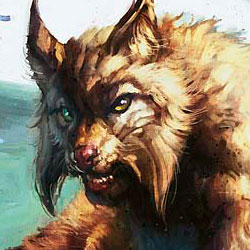 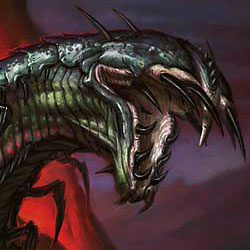 The deck did surprisingly well against a lot of the Standard field. Unfortunately, the Caw-Blade Matchup is very difficult. Still, if you're a newer player looking to get started with sanctioned tournaments, then an evolution of Infect and Defile may be exactly what you're looking for.

I'd like to do a series of articles that work on evolving the new Event Decks, I'd love to hear any ideas/suggestions about deck evolutions for them.