I Lost My Alara

Posted in Building on a Budget on December 9, 2009

have been focusing most of my energy on extended since the release of Zendikar. Standard on a budget seemed incredibly difficult. The Specter of Change gave people an interesting alternative to the most popular decks, but even that deck is just Jund with some metagame tweaks. A few of my readers directed my attention to a deck development thread in a Magic forum. I read the thread in its entirety and was extraordinairily excited by what I found. 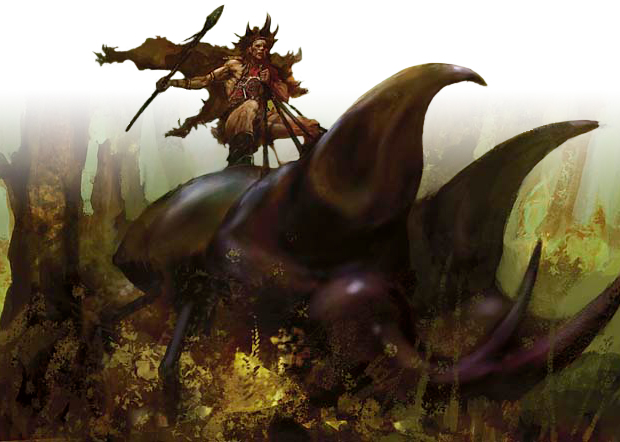 Gigantiform is not a card I ever thought about for 60-card decks. Creature Auras have been a common pitfall in deck building since the beginning of time. The big issue with these cards is the opportunity for card advantage one creates for one's opponent. An opponent is given a two-for-one opportunity when one casts an Aura spell. A simple Path to Exile or Lightning Bolt is usually enough to ruin the Aura slinger's day.

There have been a few exceptions I can think of, though. Rancor saw a ton of play in stompy decks because it had a built in defense against the card disadvantage usually accrued by decks with creature enchantments. Griffin Guide was also a playable creature Aura. Simply waiting for an opponent to tap out and slapping a Griffin Guide down was a good enough strategy, even in a block that saw cards like Slaughter Pact getting a reasonable amount of play.

Gigantiform seems strange. It fails to meet any of the tried and true requirements for a playable creature Aura in constructed. If you plan on hard-casting Gigantiform all day while crossing your fingers you are probably in for a world of hurt. Just about every playable deck in Standard packs a play set of Path to Exile, Lightning Bolt, or both. However, the puzzle still has a missing piece.

Lets take a look at what cards might fit in the deck.

Sphinx of Lost Truths: The deck will probably play a lot of mana acceleration and card advantage. Having this as the top end makes the deck a lot more resilient in the long-term.

Knight of the White Orchid: I love this card. I want our deck to catch up on the draw and even jump the hurdle on the play. Blocking Bloodbraid Elf and living to tell the tale is definitely a plus in this format.

Steward of Valeron: This is probably the weakest link. I still feel like the deck needed more acceleration. I also like having a guy with vigilance that I can make into an 8/8. This card lets me use Gigantiform offensively and defensively.

Deft Duelist: This card is very undervalued right now. It seems like Deft Duelist is so good against so many decks right now. Playing a single copy of this card blanks all the Zektar Shrine Expeditions, Elemental Appeals, Ball Lightnings, Hellspark Elementals, and Bloodbraid Elves your opponent had planned. Definitely a worthwhile inclusion. And because Sovereigns of Lost Alara puts the Gigantiform straight onto the battlefield, you can attach it to Deft Duelist, shroud or not.

Borderland Ranger: Again, I want to hit my land drops to play big things like Sovereigns of Lost Alara and Sphinx of Lost Truths. I also like having expendible guys for the Gigantiform.

Rhox War Monk: This is just a solid dude. It has 4 toughness and lives through Lightning Bolt. It has lifelink, which is just bonkers with Gigantiform. It also has a very aggressive casting cost for its abilities.

Celestial Mantle: I want to have a single copy of this so I can search it up when I have my back against the wall against Jund or red decks.

Borderposts: Playing a good amount of these alongside Path to Exile ensures the card-advantagey goodness of our Knight of the White Orchids. They also do a pretty good job fixing our mana.

I Lost My Alara 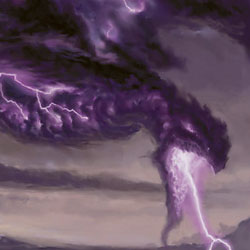 Casting Rhox War Monk and Knight of the White Orchid seemed like the robot play, but I really wanted to put Deft Duelist on the table before my opponent popped the quest. I decided to play it safe and cast Deft Duelist and Knight of the White Orchid, searching up another Plains. I played my land and passed the turn. My opponent was pretty stuck at this point. The Shrine was dead so long as Deft Duelist was on the table, and Hellspark Elemental looked pretty silly in the graveyard. A timely Volcanic Fallout could have blown me out, but he wasn't so lucky. He played a Mountain putting the extra counter on his shrine, cast a Hell's Thunder, attacked me for 4, and passed the turn. I drew a Forest, played my land, and cast Sovereigns of Lost Alara. I attacked with my Knight of the White Orchid and turned it into an 8/8 with trample and first strike (plus an exalted bonus). My opponent took 9. On his turn he played a fifth land and used the unearth ability on Hell's Thunder to attack me for another 4, but the next turn I attacked with my 8/8 and searched up a Celestial Mantle for lethal damage. 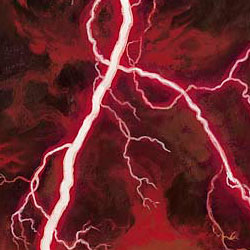 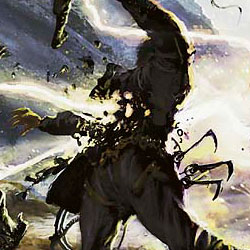 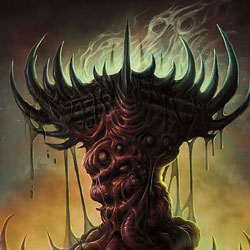 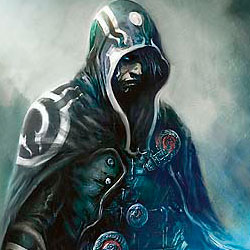 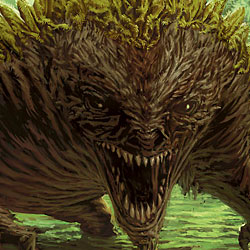 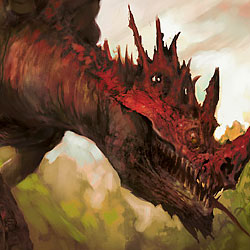 Well, that went pretty well. I think the Jacerator match is entirely winnable after sideboard. It simply important that they don't have a Jace into a Day of Judgment with the mana to cast it. The deck's sideboard seemed to work very well. I really like the way this deck approaches the format, and I hope all of you find time to try it out for yourselves. As always, I'd love to see what ideas you guys have in the forums or in email.

Posted in Building on a Budget on December 9, 2009