Milling Myself in Block Constructed 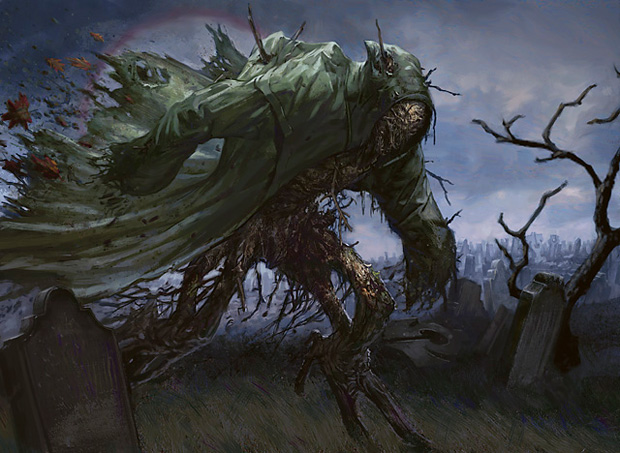 I first became interested in Innistrad Block Constructed by watching my friend Chris compete in daily events with his Red-White Aggro deck. The format was refreshing and new, and a place where I could be competitive with some very strange kinds of decks.

Initially, I played Chris's red-white deck while I got a feel for the other decks in the format. I found myself playing a lot of mirror matches with the occasional mono-red deck or Bloodgift Demon control deck thrown into the mix.

I wanted to build a deck that punished players for relying too heavily on burn spells. I wanted big creatures and inevitability. I built a green-blue Splinterfright deck and played a few games with it. I did exceptionally well against the red-white decks and the mono-red decks. Gnaw to the Bone was usually enough to buy me a lot of time while I set up a lethal Splinterfright or Kessig Cagebreakers. However, during this period the Bloodgift Demon control decks became a lot more popular. Some of these decks started packing Olivia Voldaren and I found myself losing a lot of my matches to the control decks.

I was lucky enough to play a mirror match during this time and noticed that my opponent was splashing black for Spider Spawning.

I needed an answer to the bombs of the format and decided it was time to play a few copies of Sever the Bloodline between my main deck and sideboard. Playing black also gave me access to Spider Spawning, which gives the deck a tremendous amount of time to get frighteningly large.

I played some games with the initial green-blue-black version of the deck and had a lot more success. I still wasn't entirely confident with the deck, but I was able to find the glue that could hold it all together when I added a few copies of Unburial Rites. I was already playing Avacyn's Pilgrim and a bunch of Shimmering Grottos, so the mana wasn't really an issue. Being able to mill into a Kessig Cagebreakers is definitely worth the potential trouble with your mana.

I'll explain all the card choices before we get to the games.

Armored Skaab is perfect in the current metagame. There are a lot of inexpensive creatures that will be stopped in their tracks by an early Armored Skaab. Armored Skaab's real power lies in its enter-the-battlefield trigger. On average, you'll be hitting 1.6 creatures, and there's enough flashback in the deck to turn this into a somewhat reliable source of card advantage. Remember to cast your Armored Skaab before combat when you have a Splinterfright or Boneyard Wurm you can attack with. It may seem obvious, but you've probably trained yourself to cast spells after combat and it's important to remember special circumstances.

Boneyard Wurm and Splinterfright get very large in this deck. These cards are underpowered in your opening hand, but they progressively get better. Don't be afraid to mulligan hands with too many of these. Remember, they're excellent topdecks but poor cards in the opener.

Kessig Cagebreakers is your primary win condition. It's not unusual to attack for 20 damage or more with a single swing from these gentlemen. There are many games where you already have a Splinterfright or Boneyard Wurm that's dominating the battlefield and you have to decide whether or not you want to cast your Kessig Cagebreakers. My advice in these situations is to play cautiously when your opponent has a control deck with access to Blasphemous Act. In post-boarded games you might need to worry about Blasphemous Act from all decks with red, so play accordingly.

Deranged Assistant is everything you want in this deck. It accelerates your mana and gives you a huge advantage by dumping more cards into your graveyard.

Dream Twist is very powerful here. It's important to note its usefulness as a combat trick. I like casting 3/3 Splinterfrights or Boneyard Wurms with a blue mana open against red decks. Your opponent will be happy to cash in a Brimstone Volley, but if you're lucky and hit a creature with Dream Twist you've essentially countered the burn spell and probably gained more virtual card advantage in the process.

Gnaw to the Bone is important in a format full of aggressive decks that intend to finish you off with burn spells. You'll gain a lot of life with this and it will usually make your opponent reconsider an aggressive game plan.

Sever the Bloodline is a necessary one-of in this deck. You're likely to mill it eventually and it provides an out to cards that can be very difficult to compete with in the late game, like Olivia Voldaren.

Mulch is another way to cheat on mana that actually produces virtual card advantage in the process. You're usually only hitting one land with your Mulch, but it's important to get some creatures in your graveyard to turn on your Splinterfrights, Boneyard Wurms, and Kessig Cagebreakers.

Spider Spawning is a powerful tool that makes it extremely difficult to profitably attack your life total. A lot of decks will fold to your first casting of this spell. It's like a Kessig Cagebreakers that doesn't need to attack.

Unburial Rites is a great way to re-buy your Kessig Cagebreakers or Splinterfright once you've run out of gas. The flashback is a free splash thanks to Avacyn's Pilgrim and Shimmering Grotto.

Here's the decklist once we put it all together.

2 Gnaw to the Bone 4 Dream Twist

I'd like to share a few of my matches so you can get a feel for how games usually play out. 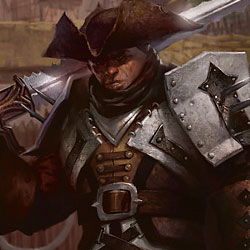 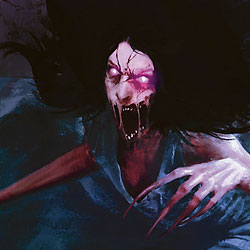 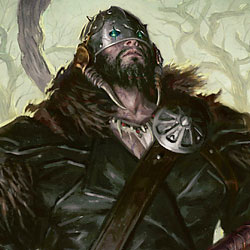 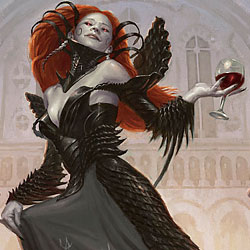 The deck performs very well in the current Innistrad Block Constructed metagame. If you're looking to get into Constructed on Magic Online, this is a great deck to start with. The deck is very well positioned right now and a good pilot should be able to steer it to victory in well over 50% of matches played.

Be sure to hit the forums with ideas for upcoming columns.