good number of readers have weekly Extended tournaments at their local stores. Since the rotation, many of them are unsure what they should play. This week I'd like to explore a fun Extended archetype that was unscathed in the recent rotation.

I spent two columns (In the Balance, and More Restore) last year talking about an interesting Extended archetype that approaches the game from a very unique angle. A lot has changed since last year. The recent Extended rotation changed the archetypes available. The banning of Hypergenesis has made powerful combos a lot harder to accomplish properly. I've always been a Johnny, though—I just can't help myself if there's an exploitable combo. 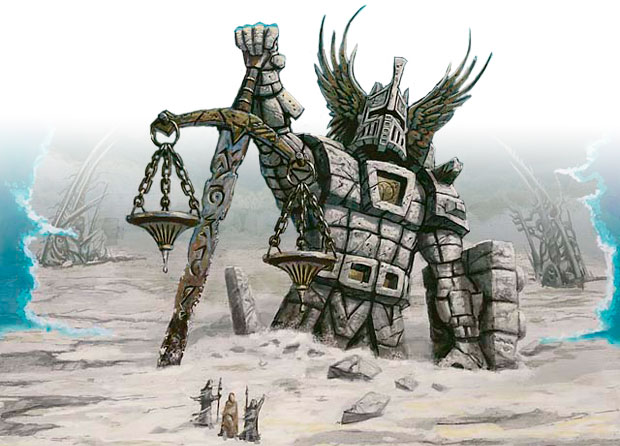 Restore Balance takes one of the most powerful cards in the history of Magic—Balance—and attaches a huge drawback. Suspend 6 is a lot. So much so, that successfully resolving the spell through cascade, in a deck that is built to abuse it, is almost impossible.

Luckily, cascade gives us a way to cheat Restore Balance onto the stack. Here's the plan: I want to develop a board with a lot of artifacts and empty my hand as quickly as possible. I wait until the last turn before my opponent is likely to kill me and cast any spell with cascade. Restore Balance is the only spell with a converted mana cost less than three, so I'm guaranteed to hit it. My opponent's board will be whittled away to nothing and they will be forced to discard at least the majority of their hand. Once this has been accomplished I can clean up the game with a Greater Gargadon or Tezzeret the Seeker.

Lets take a look at the cards available after the rotation:

The Borderposts are essential to this decks function. They ignore Restore Balance and have a converted mana cost of three. Playing with a healthy number of Borderposts will ensure that I always have a few copies to develop my board. 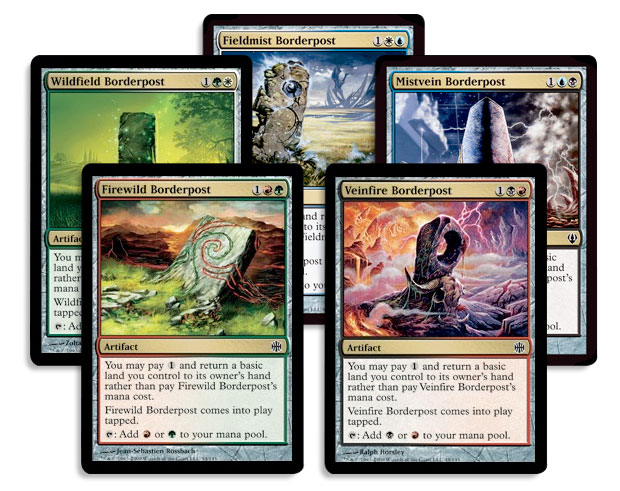 The three-mana cascade spells are essential pieces in a deck like this. I want to play as many as I can in an effort to maximize my chances of drawing at least one copy. Remember, if I don't draw a three-mana cascade spell then my deck doesn't function. Playing the full twelve may seem a little overboard, but maximizing the efficacy of the list is very important, especially when trying a new archetype.

My old version used March of the Machines and Totems to end the game, but the availability of Tezzeret the Seeker and Greater Gargadon have increased dramatically since last year. I wouldn't have been so bold as to include cards so sought after in a Building on a Budget column last year, but the ease at which these cards can be traded for now makes them far more accessible to my reader-base.

Coalition Relic is a card I must have just missed the last time around. This card is superior to Darksteel Ingot in every way and, coincidentally, it's still legal in a post-rotation Extended. As a side note, this is one of my favorite cards in Cube draft!

Rift Bolt is an excellent anti-creature measure here. Its converted mana cost is three, so it won't hinder our ability to combo.

Lets take a look at the list for the new Extended.


The sideboard is pretty tough for a deck like this. An obvious problem is counterspells. Fortunately there are a few options available to us in our war against control decks. First, we have Ricochet Trap. The trap seems like the best card available against most decks with counter-magic, unfortunately, our deck is still very weak to Spellstutter Sprite. I haven't tested it out yet, but a combination of Volcanic Fallout and Ricochet Trap seems like it could be enough to force our combo through against a Faeries player, if we play tight. I still worry about cards like Ancient Grudge being used to attack our mana. Simian Spirit Guide is a very good way to combat these types of post-sideboard plans. Trespasser il-Vec is another very well-placed tool against aggressive decks that lack counter-magic. I like playing the Trespasser and using him to trade with another creature. After I declare my blocks I discard my whole hand except the cascade spell. When I cast the cascade spell the next turn, I get to leave my opponent without permanents or cards in hand. It's a pretty nice feeling.

Here's the sideboard I'd play with.

I played a few matches with the deck to see how things went. 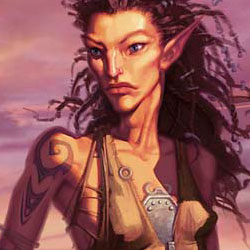 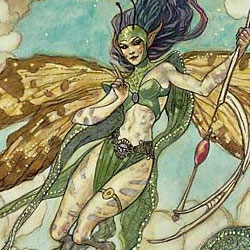 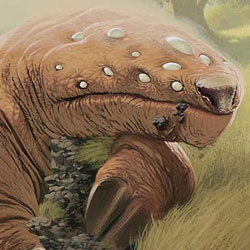 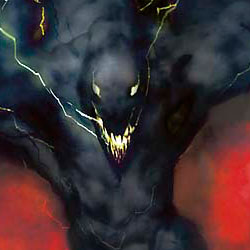 Well, that went pretty well. The Restore Balance deck is very powerful against opponents that can't interact with it. Unfortunately, cheap artifact removal and counter-magic will remain huge problems for a deck like this. I'm not quite sure how to solve the problems, but I'd be happy to hear your suggestions in an email or on the forums.

Whenever I play with this deck I can't help but think about the first time an opponent cast Balance against me. I remember being in awe of the power granted by that card. It was like a two-mana one-sided Armageddon, Mind Twist, and Wrath of God all wrapped into one. Balance was the first card my brothers and our friends decided to ban within our play group. Of course, I was the only one playing with Balance and its banning was entirely my older brother's idea. I haven't had many chances to Balance an opponent since then and this deck gives me a chance to do that.

I've received a lot of emails in reference to the math I used for mana bases in my last column. I want to clarify that the math in the column is used to find the ratio of certain color-producing lands in a specific deck. The numbers yielded by the math shouldn't affect the actual number of lands you decide to play.