From the Vault: Awesome

orldwake is filled with fun and exciting new cards for Standard. Today, I would like to take a look at Standard Esper. I have wanted to play a non-combo deck with Open the Vaults ever since it was first printed in Magic 2010. The spell seems incredibly strong. One can play a creature based version of Esper and make aggressive trades throughout the early and middle stages of the game. Once an opponent has managed to deal with all the relevant threats, you can cast your version of Cruel Ultimatum. A late-game Open the Vaults is very difficult to beat.

This type of strategy intrigued me when testing decks for Nationals last summer. Unfortunately, the Five-Color Control decks of that era were too powerful, and I found myself losing games even after I haymakered them with an Open the Vaults. I was also having a lot of trouble with Faeries and Elf combo. Today, Standard is a format defined by Bloodbraid Elf. Powerful control decks, aggro-control decks, and combo decks are not what they were six months ago. 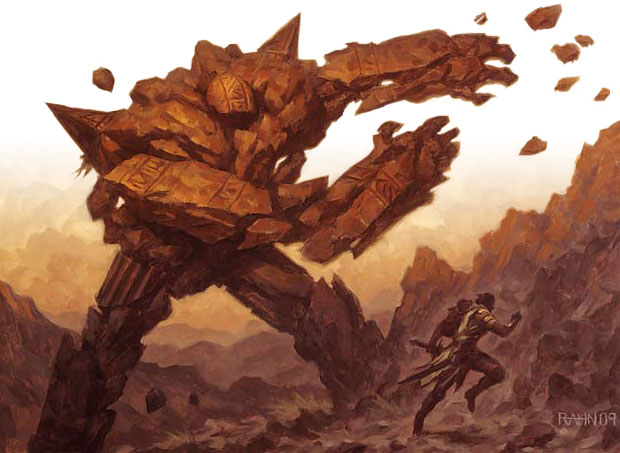 Even Jund posed a problem for the deck, though. Worldwake, however, gives us a new tool for our Esper Aggro deck. Lodestone Golem is the realest of deals. I was first introduced to the card while playing some games of Vintage at a friend's house. My friend, Ashok, cast a turn-one Lodestone Golem and rode it to victory in a format where turn-two kills are often too fragile and must be mulliganed in some matchups.

Lodestone Golem seemed like an excellent tool. It makes cascade spells significantly worse (because they have to pay

to cast the spell they cascade into), it slows down my opponent's bombs, and it's a four-mana creature that attacks for a quarter of my opponent's life total. It becomes Lightning Bolt–resistant when I have a Master of Etherium, Ethersworn Shieldmage, or Master Transmuter.

I started brewing up a list and went through all the cards I thought I would play with.

Esper Stormblade: Creatures don't get much better than 3/2 flyers for two mana. I'm happy to finally find a place for this in the world of Standard. Esper Stormblade is great for attacking planeswalkers or just Bolting your opponent's life total every turn.

Vedalken Outlander: Protection from red is a valuable ability. Having a creature that stops Bloodbraid Elf in its tracks and cannot be Lightning Bolted seems like a great deal to me.

Ethersworn Shieldmage: This is a nice piece of tech. If you played a lot of Shards of Alara block Limited, you are probably very familiar with the blowouts that this card can induce.

Lodestone Golem: I've been to more than a few Bar and Bat Mitzvahs in my day, and I never heard anything about this guy. I consider this card to be exceptionally powerful and wouldn't be surprised if it became a tournament staple in many different formats.

Sphinx Summoner: I've always loved fetching up a Master Transmuter or Master of Etherium in times of need. It's also important to note that you can search up extra copies of Sphinx Summoner and chump-block with them to set up a back-breaking Open the Vaults.

Master Transmuter: I only included a single copy because the four-slot is already being clogged up by my new best friend, Lodestone Golem. I guess you could say that Master Transmuter and I have been on the outs since Thousand-Year Elixir rotated out of Standard. I still feel comfortable playing a single copy of the lovely Artificer, though. There really isn't anything better to search for with a Sphinx Summoner.

Thopter Foundry: The synergy here was too great to not include a copy of this card. The ability to chump-block and make tokens or simply set up an alpha strike with Master of Etherium seems like it has far too much value.

Doom Blade: A lot of you have sent me frustrated emails explaining your lack of Path to Exile. If you have the Path to Exiles you can make the swap and cut one Swamp for a Plains. If not, Doom Blade is a fine substitute.

Borderposts: Borderposts were made for a deck like this. They fix our mana, they pump our Master of Etherium, they pump our Esper Stormblades, and they can be sacrificed to our Thopter Foundry.

Open the Vaults: This is our Cruel Ultimatum. It's very hard to lose a game of attrition when you can simply put every resource you've spent thus far in the game back onto the battlefield immediately.

From the Vault: Awesome!

I decided to play some games at my local shop to test the deck against a random field. 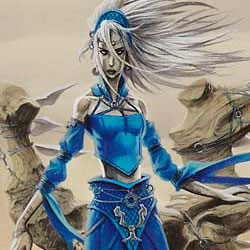 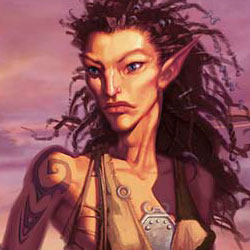 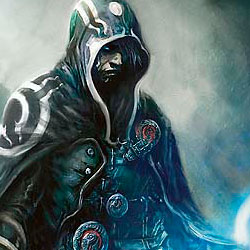 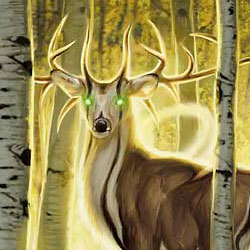 I was very impressed with the Esper aggro deck. I had some very lucky draws and my opponents were in some unfortunate spots, but I feel Lodestone Golem is certainly worth considering as we continue to explore the new Standard environment. I hope you all enjoyed this new piece technology. The deck can also improve a bit if you have Creeping Tar Pits and some Path to Exiles. I've been getting tons of emails about new decks with Worldwake cards, and I only hope I recieve more. I love getting emails about fun new decks.