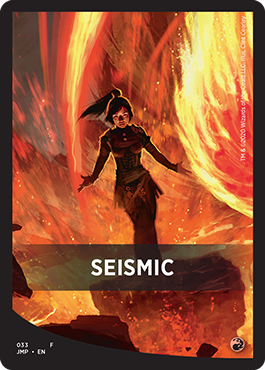 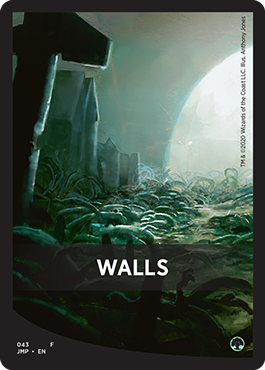 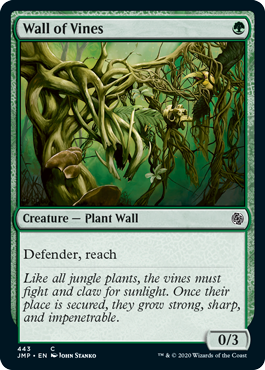 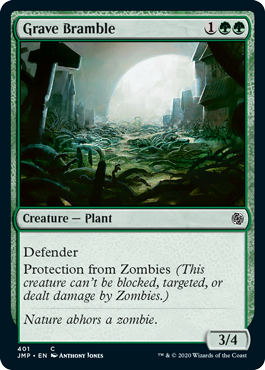 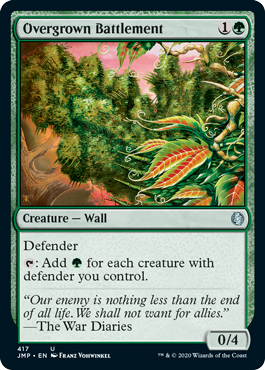 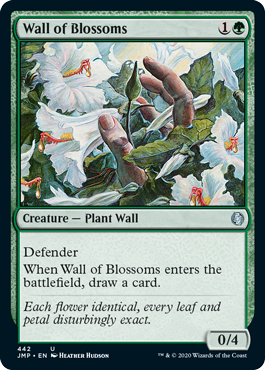 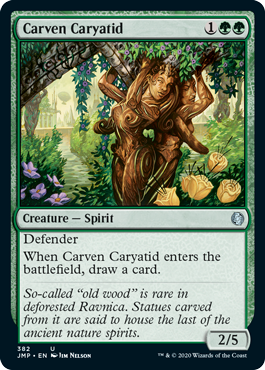 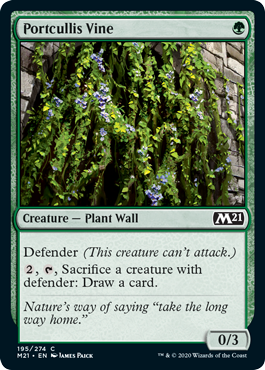 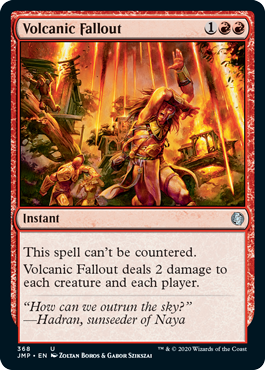 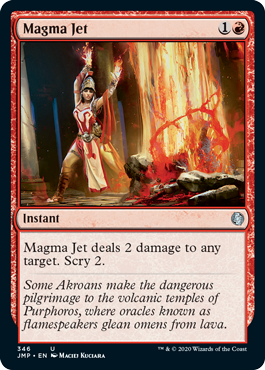 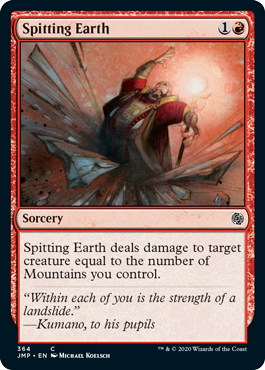 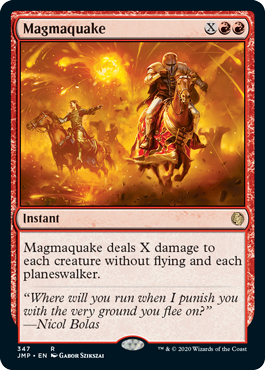 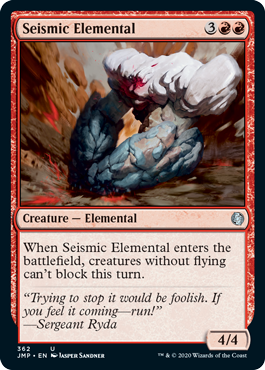 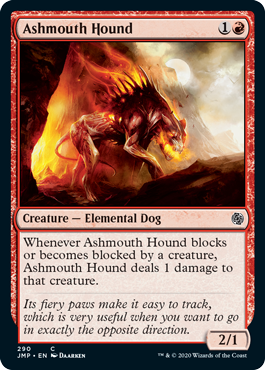 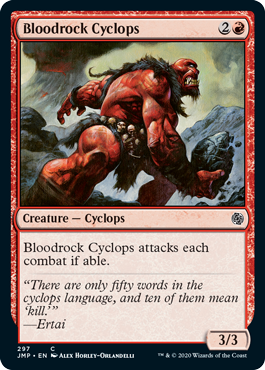 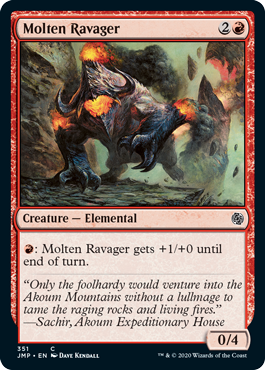 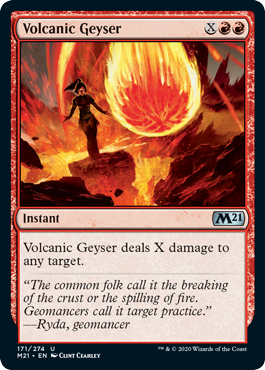 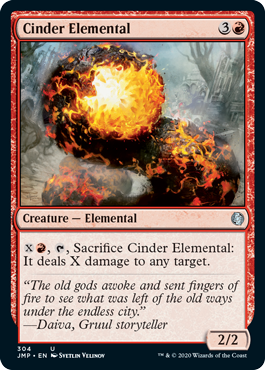 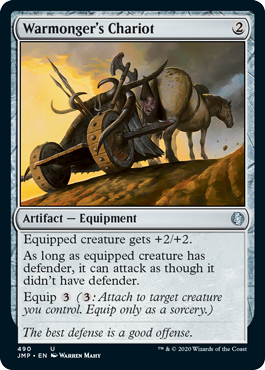 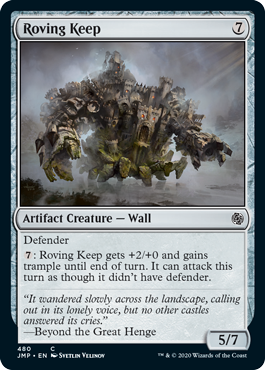 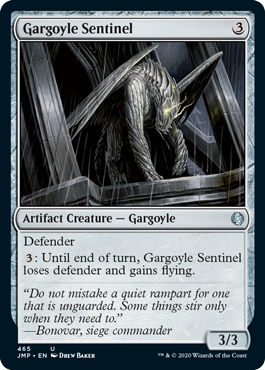 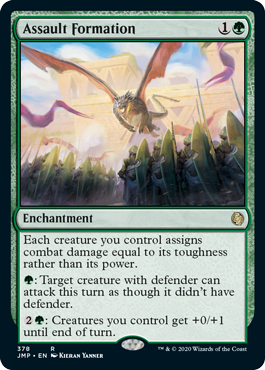 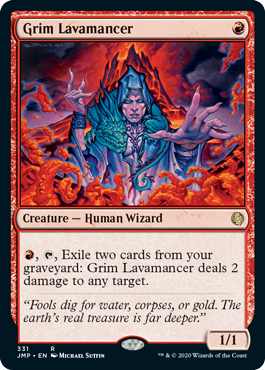 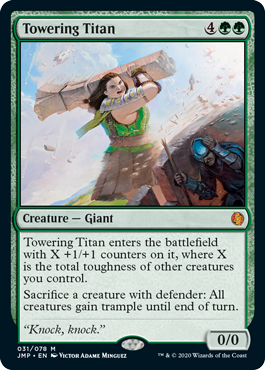 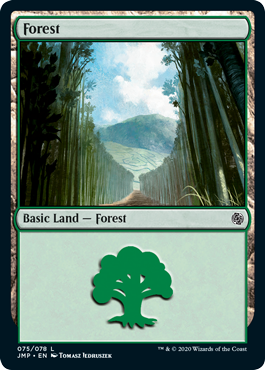 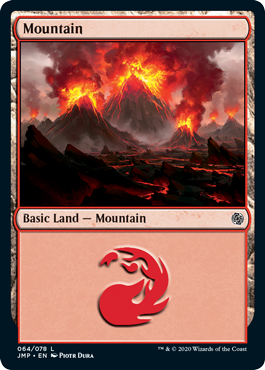 The Tokens of Double Masters by, Kendall Pepple

With Double Masters, it's all in the name. Double the rares, double the fun! Not to mention the opportunity to double your tokens on the battlefield, and this set packs tons with the same...

What Would You Sacrifice to Win? by, Adam Styborski

There are countless strategies in Magic. Some decks rely on big creatures to overpower blockers. Some decks swarm the battlefield to defeat opponents before they even get started. Some de...