Professional league play is coming to Magic: The Gathering Arena and the Magic Pro League starting May 11—and you can catch the action on twitch.tv/magic!

The Magic Pro League (MPL) features 32 of the best players in the world competing in divisional play across three "splits," each feeding MTG Arena Mythic Championships with $750,000 in prizes.

Check out the four divisions here: 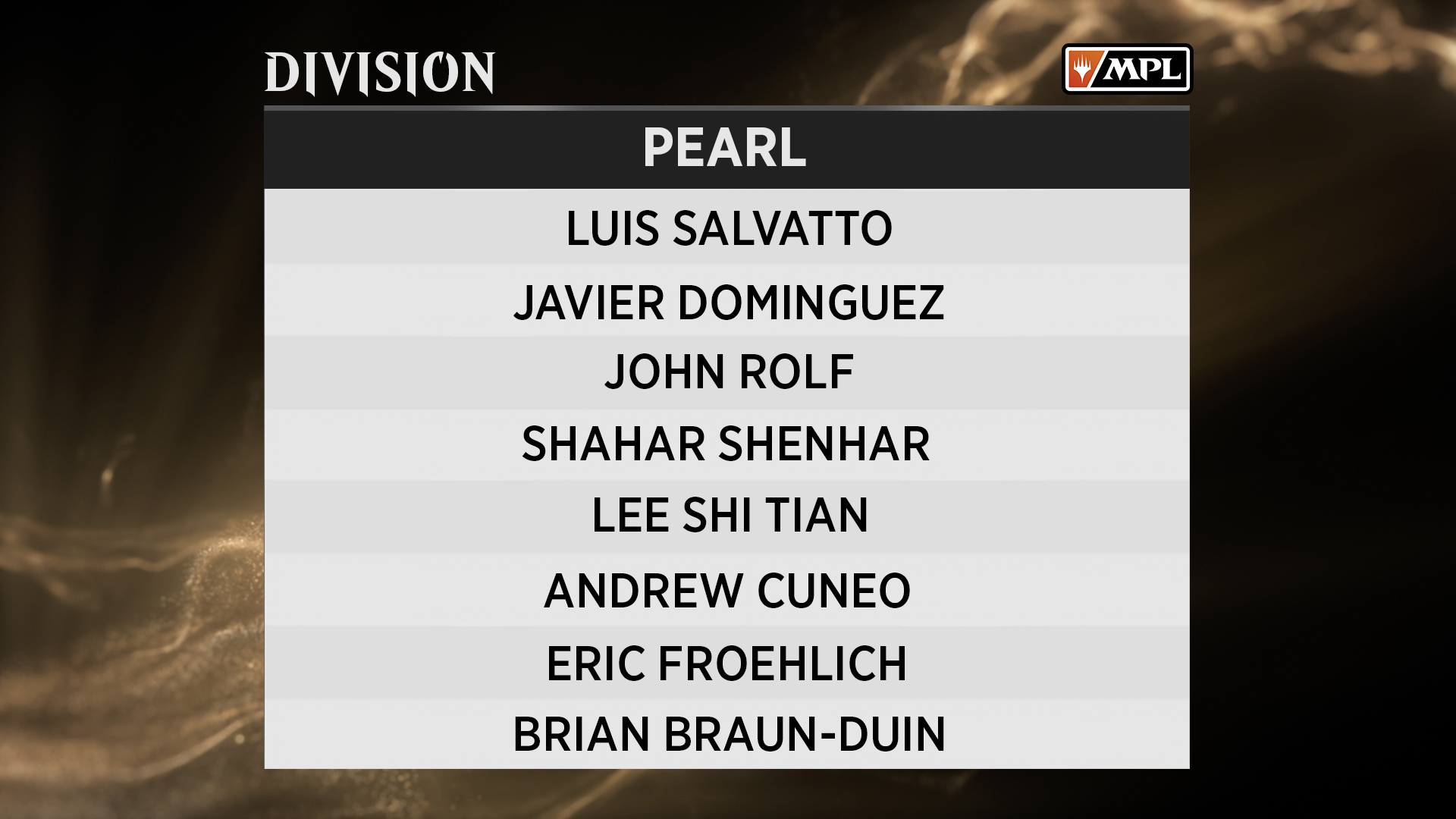 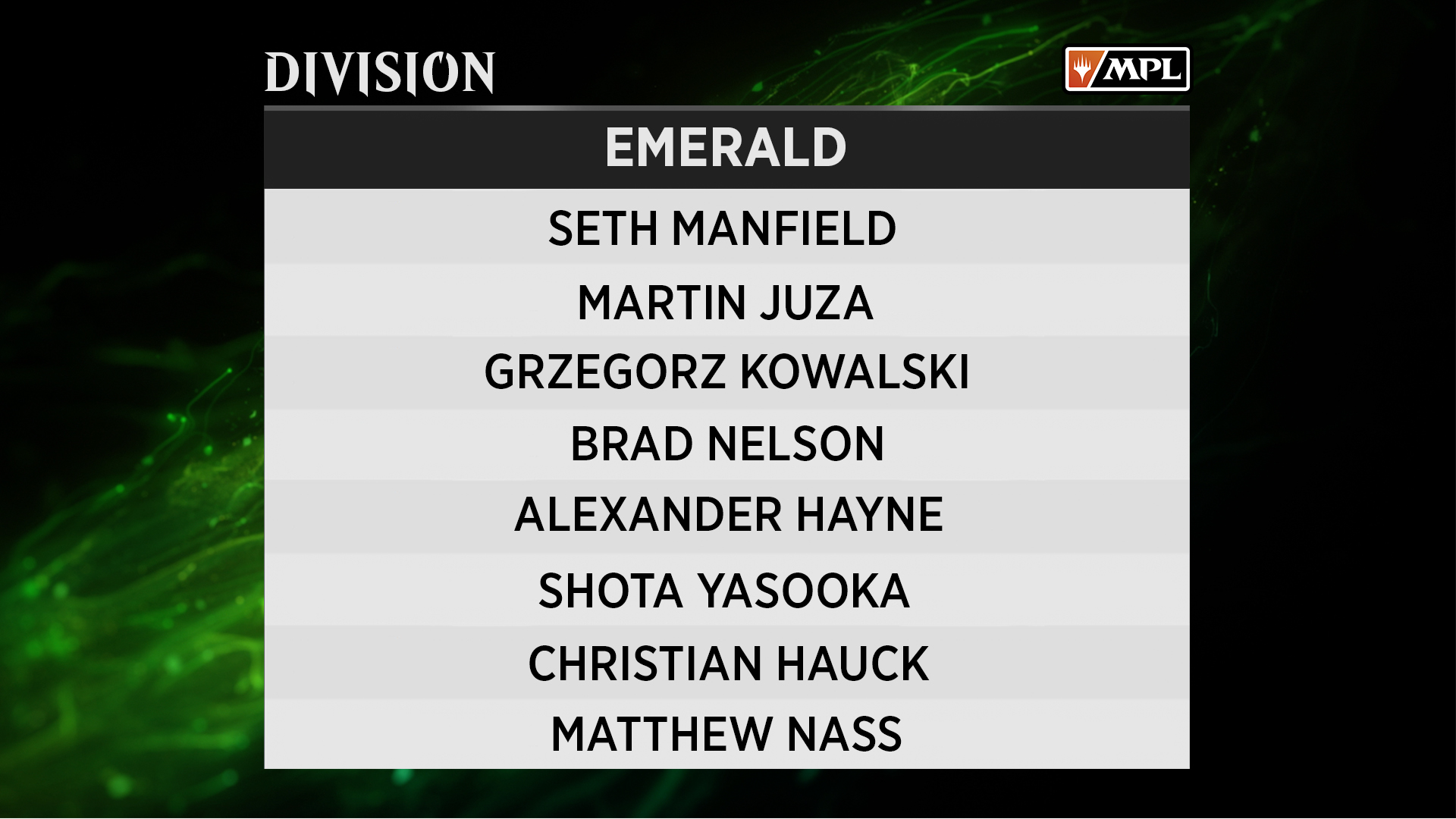 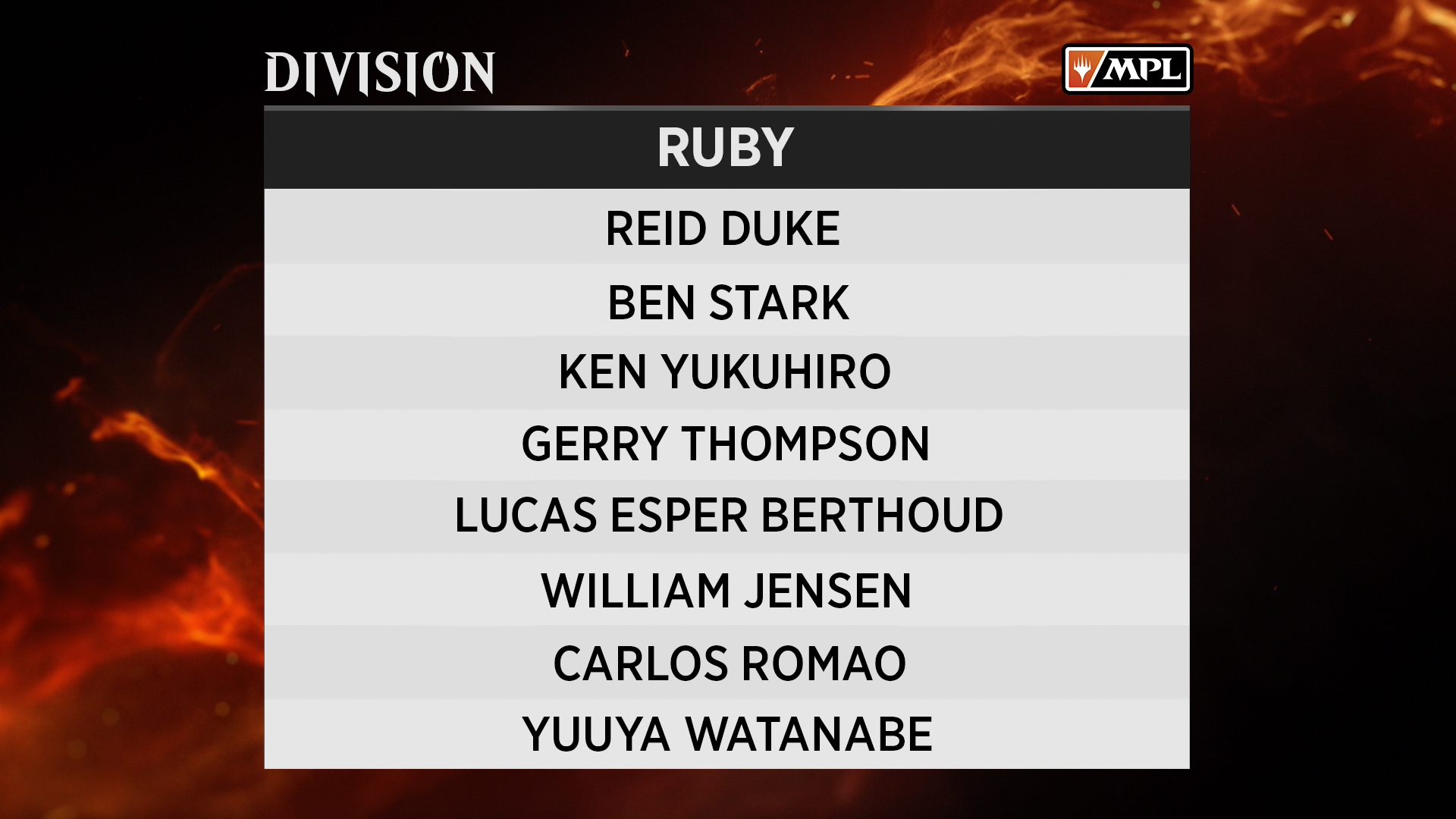 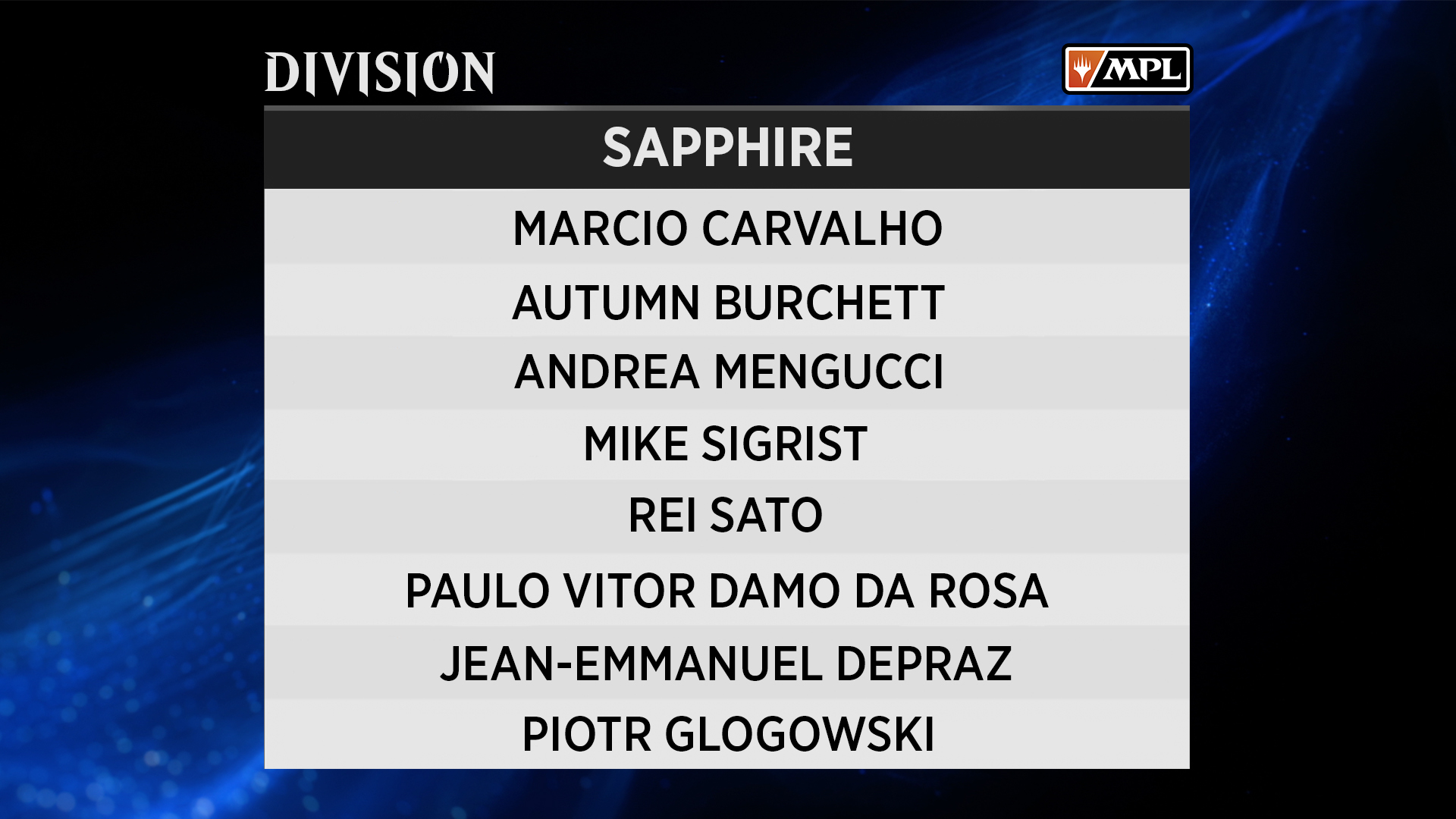 Each week in the Spark Split, players will play Best-of-Three Standard. We'll then air matches and highlights Saturdays during the split from noon–4 p.m. PT on twitch.tv/magic. The Spark Split runs May 11–June 8.

We'll be announcing the casting team of our Saturday shows a bit later, so stay tuned!

For play schedules, player bios, standings, and to keep track of all the action, make sure to bookmark mtgesports.com!