Ben Drago and Bear Schmiedicker are two of the newest faces on Magic's Competitive Gaming team, and both have very different backgrounds that carried them to their current roles. But they're equally committed to maintaining the legacy of high-caliber competitive Magic and keeping the game at the forefront in the bourgeoning world of esports. Together they oversee the tabletop and digital sides of Magic's competitive scene, and they're in lockstep on how each arena serves the other. Let's take a moment to get to know them and their shared vision for Magic Competitive Gaming. 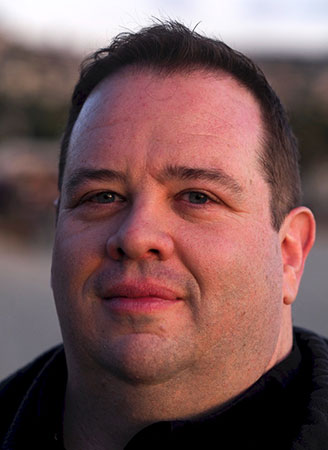 Ben has been playing Magic since Limited Edition (Alpha) after demoing of the game at Origins Game Fair in 1993. He was a level 3 judge, then moved behind the scenes to run competitive play for Upper Deck TCGs, got his MBA, and was the product manager for Hearthstone esports at Blizzard Entertainment before coming to Wizards.

He is completely focused on improving competitive tabletop play and ushering it into the modern Magic era. "Magic has such a tremendous history of tabletop competitive play," Ben said. "I want to insure every player has a great experience, no matter if it's their first MCQ or their hundredth Mythic Championship."

"Things will change over the next year or two, but we'll always be progressing toward the best version of Magic for our players." Ben feels this role is responsible for building a foundation for the next 20 years of competitive play.

One thing that certainly won't change is the presence of tabletop Magic within the highest tier of competitive play. On this point, Ben is adamant—"Tabletop is not going anywhere." 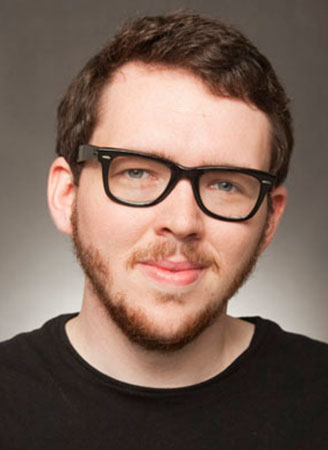 Bear has been involved in and passionate about esports since the days of CAL and Xfire. He spent the last eight years at Riot Games where he led the League Championship Series team and supported a number of esports initiatives. He's particularly invested in pro player health and development and the long-term sustainability of esports leagues. He's new to Magic but has fallen hard for the game—he spent some time grinding the best-of-one ladder this month and hit Mythic!

Bear echoed Ben's sentiments about the dual aspects of Magic, saying "Tabletop and MTG Arena are in lockstep, and they're part of one system. Whether you want to watch the spectacle of an esports broadcast or show up in person at MagicFests, we want to make sure there's avenues for you to watch no matter the way you like to play Magic."

When talking about our investment into esports, Bear said "We expected MTG Arena to be well received, but we've been blown away by how excited players are. So we're dialing up the level of support and bringing esports plans forward. It's going to be an exciting—and busy—year!"