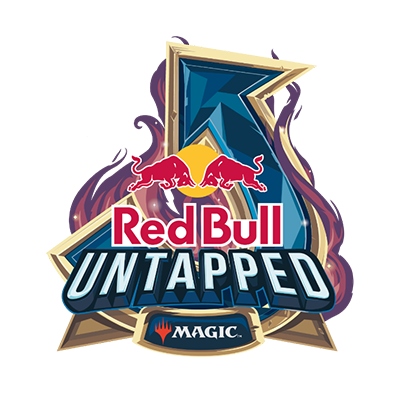 The competitors for the Red Bull Untapped Finals are set and ready to face off for their share of the $60,000 prize pool. Before you follow all the action live on twitch.tv/redbull, let's take a moment to meet the Top 8! 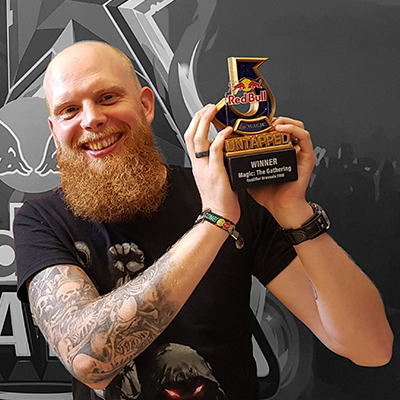 Anton De Smet won the offline qualifier event in Brussels, Belgium, his home country. He's been playing Magic for fifteen years, and this is his first win in a major tournament. His favorite card is Deathrite Shaman. 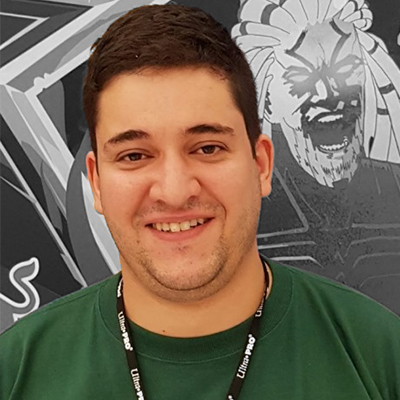 2017 Portuguese National Champion Ricardo Beja was the runner-up in Brussels. He's been playing Magic for fifteen years, and his favorite card is Teferi, Time Raveler. 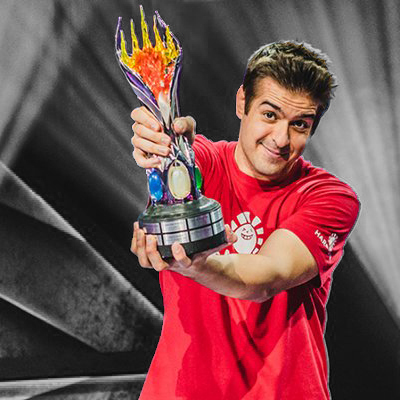 Javier Dominguez of Spain is the 2018 World Champion. He was runner-up at the 2017 World Championship and has had two Mythic Championship Top 8 finishes and ten Grand Prix Top 8s in his career. He qualified for the Red Bull Untapped Finals by winning the offline event in Florence, Italy. 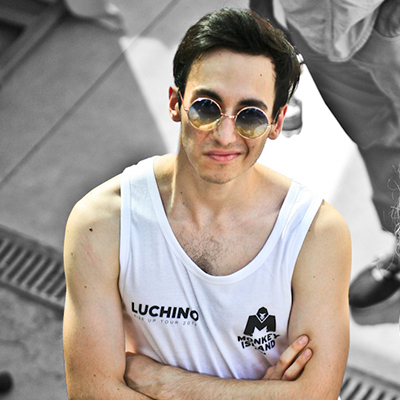 Luca Simonato was the runner-up in his home country of Italy. He has been playing Magic for five years and previously also qualified for Mythic Championship I in Cleveland. His favorite card is Noble Hierarch. 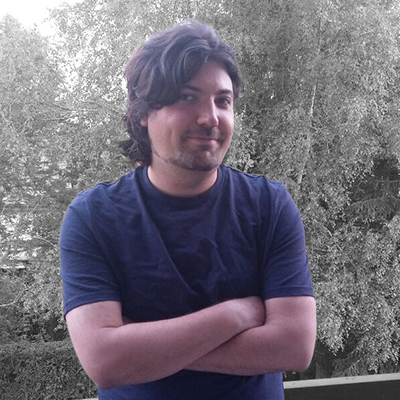 Lino Burgold earned his spot in the finals by winning Online Qualifier II. The 2009 Rookie of the Year has been playing Magic for 22 years, and he has three Grand Prix Top 8 finishes with one win. 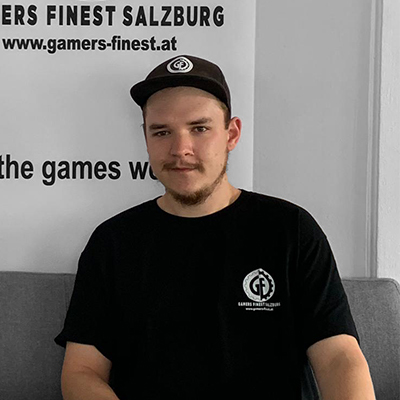 Thomas Holzinger is the runner-up from Online Qualifier II. He was back-to-back Austrian National Champion in 2012 and 2013, and he has one Pro Tour Top 8 finish, three Grand Prix Top 8s, and a Top 8 from the 2013 World Magic Cup with the Austrian National Team. 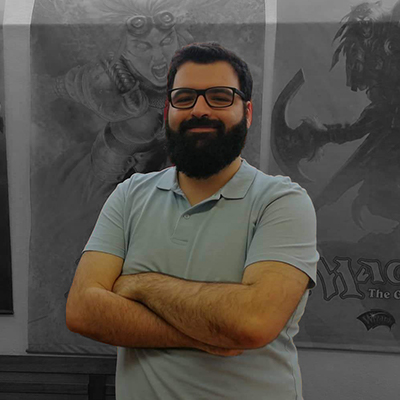 Portuguese player José Neves locked in his Finals seat by winning Online Qualifier I. He's been playing Magic since Eighth Edition, and this is his first major competitive achievement. 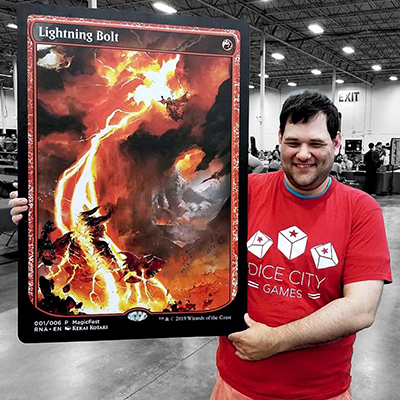 American Alex Majlaton was the runner-up in Online Qualifier I. He's been playing Magic for fifteen years and has appeared in 35 Pro Tour/Mythic Championship events. He has one Mythic Championship Top 8 finish and eight Grand Prix Top 8s.