Romão Playing to His Own Tune

Carlos Romão knows what it's like to play Magic at the highest levels—he is a former World Champion, after all—and he's prepared for the testing, the intensity, the pressure that comes from playing at the highest levels of the game. As he looks toward the Mythic Invitational and the Magic Pro League to follow, he at least has an idea of what to expect.

What he could not have prepared for was the singing.

"It's always driven my fiancé crazy when I sing in the car, but I had no idea it was something people on my stream would enjoy," he admitted with a laugh. "But one day a song came on that I liked and I just starting humming and singing along without even thinking about it, and now the stream loves it and asks me to sing all the time. I didn't expect that at all."

Streaming is a new challenge for Romão, but it's been a natural fit for the jovial Brazilian, who has been playing competitive Magic for 20 years and won Worlds in 2002. Since picking up streaming upon signing his MPL contract, he's become more comfortable and his numbers have grown.

"I didn't even expect to enjoy streaming, but the reception has been amazing," he explained. "But I started having fun with it, and now every day I'm excited to start."

But it's not the only change the Magic Pro League has made in Romão's life. Cognizant of just how big of an opportunity is in front of him with this month's million-dollar Mythic Invitational at PAX East and the MPL to follow, Romão has realized that to succeed in the esports realm Magic is exploring, he'll need more than just reps on MTG Arena.

"It's going to be a lot of travel and will be physically challenging for me," the towering Romão confessed. "You have to be healthy to perform at a high level, and that's one of the things I've been working on. I'm losing weight and working out and I've started talking to a sports psychologist to help to learn how to handle things better mentally. Really, I'm just trying to be a professional; it's a brand-new world, and I want to fit in."

Romão will find himself right at home at the Invitational, where he and the other 31 members of the MPL will square off against 32 challengers from the community. The prize pool may grab the headlines, but Romão views it as so much more than just a shot at a big payday.

"People don't realize how big this tournament and the MPL are going to be for Magic, and this is the first step," he said. "This is the year to establish the game, and it will pay off in the future. I want to show the esports world what we can do."

"I'm so excited preparing for the Invitational I almost forgot there was a Mythic Championship in Cleveland," Romão half-joked. "The prize money is outrageous—it's life-changing money—and it's going to be a hell of a show."

As for how that money might change his own life if he were to win, Romão hasn't fully considered that. But he does know one luxury he'll allow himself if that happens.

"Let's just say I'll definitely be flying business class for the rest of the year," he said with a grin. 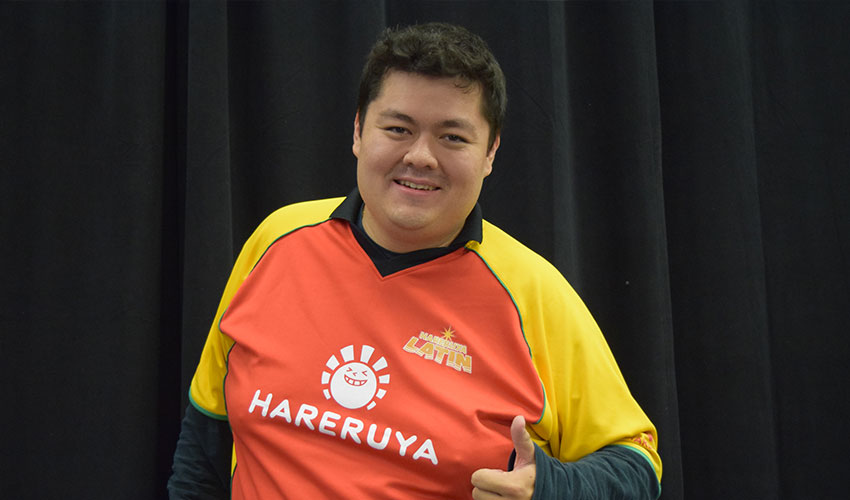