Hi, everyone! Lots of tales large and small to bring you, so let's hit that MPL beat to count down the biggest stories for Week 2 of the Spark Split!

With two divisions playing two matches in each of the first four weeks, a successful double-header is a big move for those skillful and lucky enough to manage it. In Week 1, the 2-0 start happened for three players: William Jensen, Paulo Vitor Damo da Rosa, and Piotr Głogowski.

Głogowski and Damo da Rosa lead the Sapphire Division, while Jensen took charge of the Ruby Division with his strong start. The scheduling wrinkle for Week 2 is that both Damo da Rosa and Jensen are off this week, so their hopes of a 3-0 start are put on hold, but Głogowski can get there with a win over Autumn Burchett.

In this week's edition of "Guess Who," guess who submitted this decklist for play in the Sapphire Division as a follow-up to their Week 1 Mono-Red Aggro offering.

Yep, it's Mythic Championship I winner Autumn Burchett, ready to spoil Głogowski's bid for a 3-0 start. While it's easy to say "Watch out for Siren Stormtamers being Enchanted with Curious Obsession," Cleveland taught us that Autumn won't always go for the obvious line, and that "Tempo" doesn't always mean "faster." So expect to see a real masterclass in the decision trees of Mono-Blue Tempo. 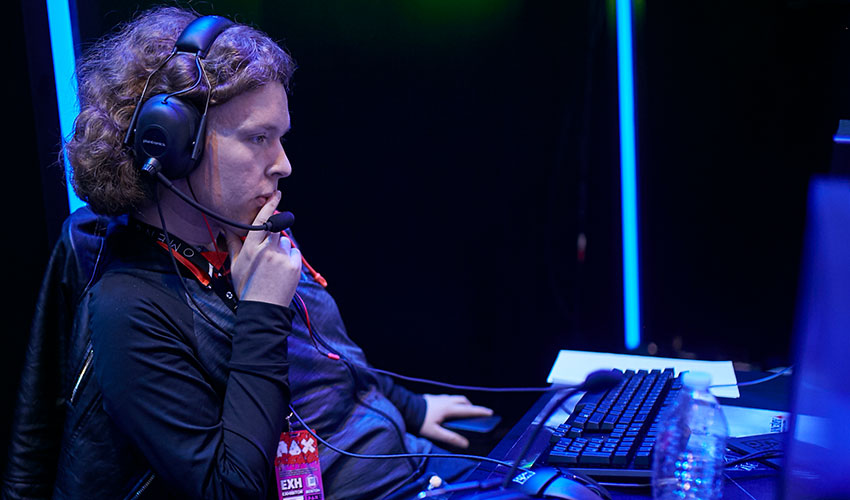 8. Mythic Championship London, but Not Really

The ExCeL Centre in London was recently home to Mythic Championship II, just across the river from the O2 Arena. This week, Márcio Carvalho and Jean-Emmanuel Depraz will face off in the, ahem, 0-2 Arena. See what I did there? But that's where the laughing stops, because this is a big match for both players. Thinking positively, it might be possible for a division to be won with a 5-2 record. That means no more losses allowed for these two so somebody's going to have a rough week.

In his hopes to avoid an 0-3 start, Depraz turned away from his Week 1 choice of Sultai Midrange over to Izzet Phoenix. There are 56 cards seeing play in Week 2 that weren't in Week 1 decks, and Depraz is responsible for a lot of them.

No fewer than thirteen cards make their MPL debut thanks to Depraz, and it's nice to see someone Opt for a Radical Idea.

for Martin Jůza. His opener doesn't come tougher than Japanese Hall of Famer Shota Yasooka. Then it's on to Matt Nass and Alexander Hayne, both of whom lost their first matches last week, for a rare three-match week for Jůza. His weapon of choice for this tasty trio? It won't come as a Shock to learn he'll be looking to Light Up the Stage. At this point, mono-red doesn't seem that Experimental. Still, it's a good choice to get Jůza underway, as a poor week here could end his Spark Split almost before it's begun.

For Week 1, there were white decks all over the place. Seven out of the 28 players in action brought Azorius Aggro, allowing them to Sideboard into Dovin's Vetos and sundry other bits and pieces of countermagic, plus the possibility of Teferi, Time Raveler in the main deck. Add in the three Mono-White Aggro players, and Week 1 was whiter than Christmas in the Alps.

And in Week 2? The snow may not have melted away, but the white decks sure have. Nine of the ten have moved on to greener/bluer/redder/blacker pastures, leaving Reid Duke as the only white knight left in the league. On the one hand, that's a pleasing image, and on the other, how come nobody told Reid? 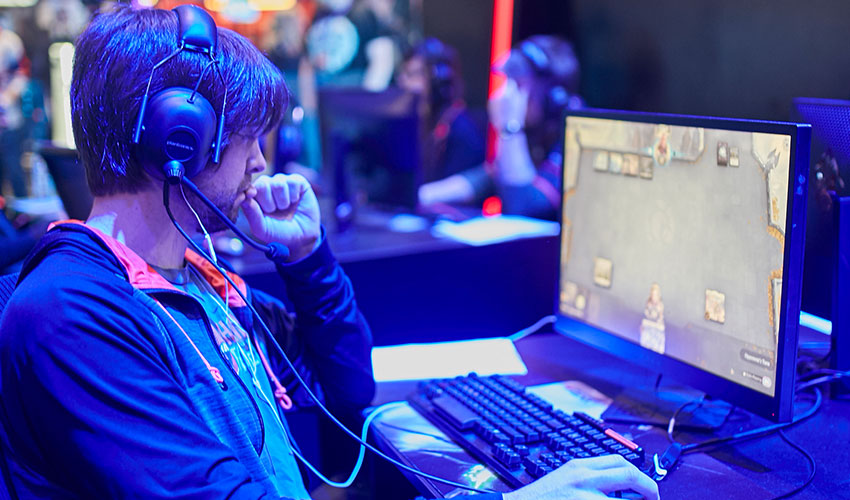 For those of us who like variety, Week 1 brought us five archetypes with only a solo pilot: Rakdos Aggro, Bant Aggro, Gruul Aggro, Sultai Midrange, and Dimir Control. Something for everyone, then. This week, we get the debuts of Bant Nexus, Gruul Midrange, Izzet Phoenix, Jeskai Walkers, and Mono-Blue Tempo.

Death, taxes, and Thomas Enevoldsen playing Death & Taxes. These are the certainties in Magic. Scratch a little bit deeper (something I do a lot), and you can often place a number of players in the MPL onto their deck ahead of time. Right at the top of that list is John Rolf, who is more closely associated with Mono-Red than your average Vampire. So, who hacked Rolf's laptop this week to submit this little beauty:

When I Dovin to this deck, I realized I couldn't do it justice. Hopefully Rolf can, and we'll get to see the likes of Kasmina and Fblthp in action. Which reminds me

2. Watch it Live, Watch it Again

Standout moment of the week on the MPL Weekly broadcast came when Piotr Głogowski and Andrea Mengucci faced each other in a rematch of the Mythic Invitational final. As we pick things up, Głogowski isn't just deep in trouble, he's Mariana Trench deep in trouble. He's going to win, handily. Take a look:

If you do not believe what you just saw, watch it again. On my copy, Głogowski keeps on winning, every time. Masterful stuff, leaving Mengucci to lick his wounds comfort himself with $250,000 from the Invitational. 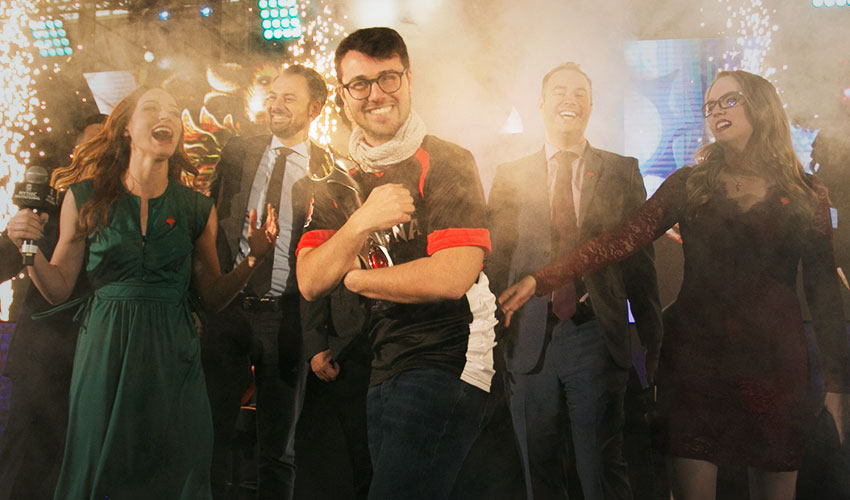 So Week 2 is on the way, and we should close out the whirlwind tour by marking your card for the major matchups coming your way on Saturday. The Pearl and Emerald Divisions have double-match action. Two World Champions face off in Brian Braun-Duin versus Javier Dominguez, while Shota Yasooka—always a big draw—has a phenomenal week ahead, with Jůza, Nelson, and Manfield all standing between him and a 3-0 start to his campaign. We've talked about Carvalho versus Depraz in the 0-2 head-to-head, and Autumn Burchett becomes the latest to try to stop Piotr Głogowski. Can Mono-Blue Tempo carry the day again?