The Daily Magic Update is a roundup of everything Magic you should know on September 15, 2017. Today's Update is brought to you by every Ixalan card coming out in two weeks. All of them!

If anyone offers you "a taste of Pirates," you should probably decline politely. Unless it's Lee Shi Tian offering, an Ixalan set is coming out soon . . . and it's hopefully not in person.

The guys reflect fondly back on Hour of Devastation and look forward to Ixalan in the near and immediate future.

Poor Jace has been stranded on Ixalan and is apparently living out his unfortunate fate as a handsome sailor/bodybuilder (at least for now) since he has forgotten his role as a mind mage who does his best to avoid physical activities. Especially fighting. However, his scars and subconscious still hold his history of physical encounters, even if he can't recall them. For those interested in that history, look no further.

When a land has a permanent Open Fire attached to it, burn decks are probably going to want it. However, this land flips from a four-cost enchantment. Mike explores whether this will have a slot in Ramunap Red after rotation.

While everyone talks about what Standard will look like after Ixalan launches, Emma wants to discuss what will be happening with Modern and Legacy.

It seems as though playing pro-level Magic runs in the family here. Corey reflects on his pro play experiences and his relationship with his brother and fellow pro player Brad Nelson.

These were previewed at HASCON last week, but we're showing them off again in case you missed the reveal because John Avon's art is simply that good. 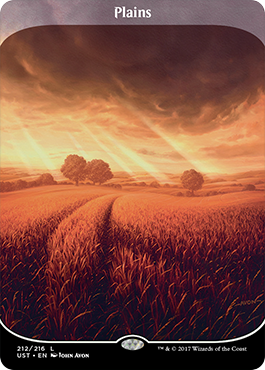 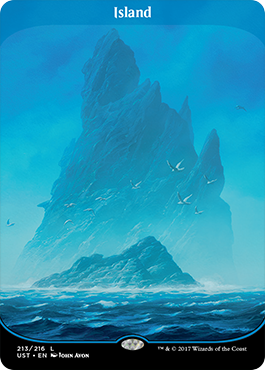 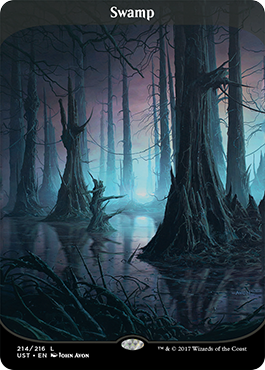 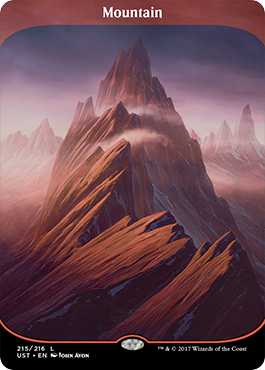 Not a lot of changes this week. Matthew Severa climbed two spots past Samuel Black and Donald Smith to No. 18, and Shota Yasooka crawled past Seth Manfield, breaking his tie with Yuuya Watanabe and landing at No. 7.

Angrath's jaunt around the Multiverse has indeed run into a very crummy snag.

Soon, the God-Pharaoh will be giving out a lot more Zombie Dinosaurs than he has in the past, which has recently surpassed laughter as the greatest gift one can give. Until then, this is one of the leading builds for the archetype, as it recently went 5-0 in a Competitive Standard League on Magic Online.

2 God-Pharaoh's Gift 4 Gate to the Afterlife