On This Day in Magic History

On this day exactly eight years ago, we saw greatness achieve its peak.

Though I have a habit of overstating how awesome something is, I assure you that, if anything, I'm underselling how great a day in Magic history April 21, 2007 was.

You see, April 21, 2007, was the day Guillaume Wafo-Tapa made the Top 8 of Pro Tour Yokohama with the Wafo-Tapaiest of Wafo-Tapa decks—Mystical Teachings Control.

Wafo-Tapa would go on to win the entire tournament the very next day (April 22 for those of you playing along at home), putting the first notch in his Pro Tour Top 8 belt that would eventually carry him all the way to the Hall of Fame. 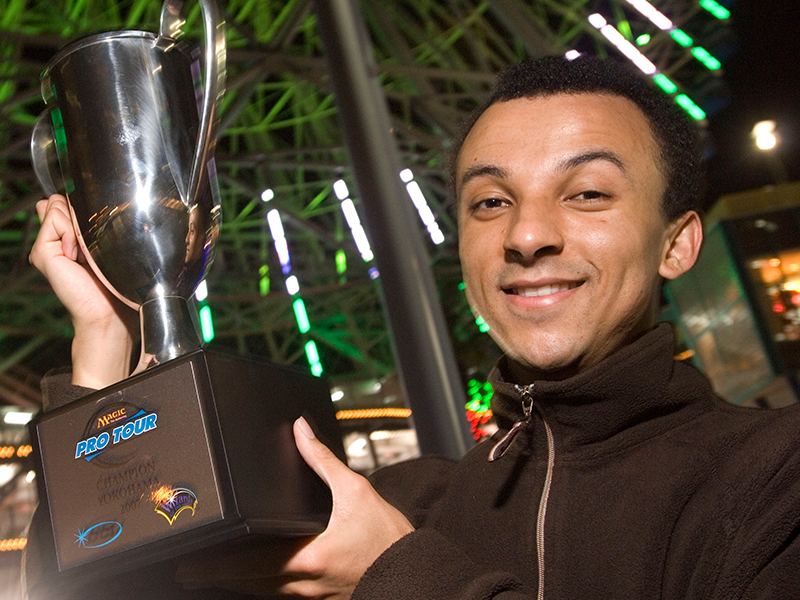 Wafo-Tapa would never win another Pro Tour—few players have ever won multiples—but he would Top 8 four more, giving him five total and making him a virtual shoo-in for the Hall of Fame when his name came up.

And it all came together on this day, April 21, eight years ago.