A game of Magic offers only a few ways to play perfect, but nearly infinite opportunities to misplay. Limiting mistakes is the key to success. I wrote last week about enquiring, which is only one example out of all the things you should do in order to become a better player. Let’s talk now about other common bad plays easy to avoid.

1.Stay focused with the “end of turn” effects 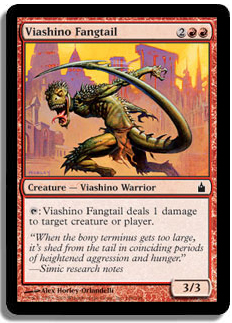 The most exciting step in Magic definitely is the draw step. People often tend to untap draw a little too fast, and they forget using their Viashino Fangtail, Vedalken Entrancer or Vitu-Gazhi. Let’s say any of these actions is worth one damage (a little more for the Entrancer). One damage is 5% of a life total. So if you forget to ping an opponent in a tied game, your chance to win will go from 50-50 to 45-55.

2.Don’t bluff when it’s not necessary

At some times, in a game, you might be tempted to bluff your opponent, attacking with a 2/2 when there is a 3/3 in defence just for you would like to bluff Wildsize. If you have nothing, don’t. Even if there are good chances for your opponent just to choose not to block, the loss of a creature is much more damageable than dealing two damage. 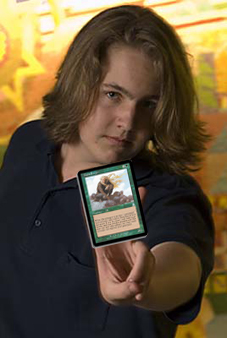 Why good players of Chess or Go don’t necessarily make good Magic players? The reading is more complex in Magic. Even when you think you have a plan, you’re not necessarily right. When a game is tight, sometimes you’ll think "Ok if I draw a removal in the next two cards I win” or “whenever I draw my black mana the game is over”. The problem is you will generally forget something, as everybody does.

Let’s take an example: GP Lille 2005, PT Honolulu Quarter Finalist Maximilian Bracht (Germany) is playing in Top 8 against Nicolas Labarre (France, who became father of a little Heloïse by the way, long life to the family). The format is Legacy, Max is playing Salvagers while Nicolas is running Miracle growth. Max has Gamekeeper on the table, and he just needs to find a way to get it to his graveyard. Then he could get Auriok Salvagers on the board and win instantly with his crazy graveyard. He wishes so much to draw Cabal Therapy that when he finally draws Pyrite Spellbomb he cycles it instead of cracking it on his 2/2 and winning the game. 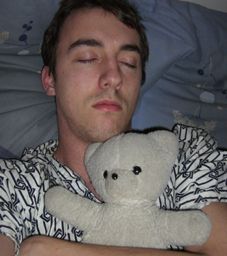 Before a tournament, you often play test late at night, eat not such healthy things etc. It doesn’t take you too much to try and arrive in good shape on a tournament. Don’t skip any meal go for decent nights of sleep in the last few days before a tournament. In the case of a GP or a PT, it is even more important considering the money to win, the accumulation of fatigue and obviously the temptation to enjoy the place where you’re staying. For instance, in GP Barcelona, I let my friends going out without me while I went to bed at 1AM.
Whenever travelling to a different time zone, and having to face jet lag, it depends on people, but I’d recommend to arrive at least 3 days before the event starts. During the tournament itself, it is very easy to forget about eating. Don’t, even if you’re not hungry, you’ll need energy. 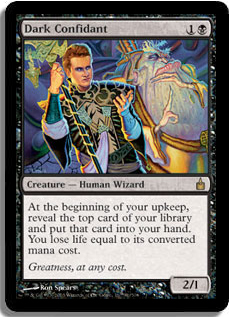 Don’t even think "I will lose" when arriving at the table, not even if you play against a Pro, your nemesis (we all have one) or a bad match up. Don’t ever let your opponent have a psychological advantage on you, it won’t prevent him from being mana screwed but it makes a small difference in the end.

6.Don’t get mad during a game

Magic gives you infinite reasons to be mad. Your opponent topdecked again? And so what, he got lucky? That doesn’t matter, you’ll have full time to be angry and/or disappointed after the game or after the match. But if you’re playing a game, stay in it, I’ve seen so many players missing the right plays for being mad at their decks or at their opponent’s.

There is almost always a chance for you win games that seem lost. Your opponent can do a very big misplay, or you can topdeck the one or the two cards in a row that could save you. 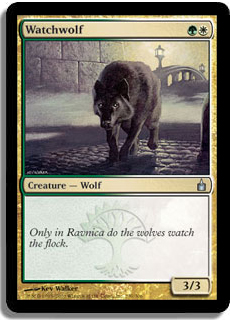 You have plains, mountain and forest in opening hand. Always think before playing your first land, you probably have a two drop you could draw and not play if you play the wrong one. If you’re playing Trumpeteer, don’t lay the forest one turn one, if you’re playing Watchwolf, avoid turn one Mountain. You’re playing both? Go for Plains, you have 6% chance for it matters. No, 94% it won’t change anything, but that’s what we’re talking about here, all the same details which put together make a difference.
In the same category, if you play Transmute spells, memorize what they can search for. Who has never drawn Drif of Phantasms in late game and wondered for two minutes what to do with it?

Do it as many times as you have to, but they must both be legal. Reread with special care Drafts and Sealed decklists. On constructed lists, don’t forget to write the full name of the cards. “4 Kagemaro”: Kagemaro’s Clutch or Kagemaro, First to suffer? Everyone knows the answer, but the decklist still isn’t legal. Before every game, check you have a valid 40 or 60 cards deck, and a legal sideboard. It is crucial to check you desideboarded ?? between two rounds;

You don’t know for sure? They do. When you have a doubt about anything, from a rules question to an opponent’s slow play, call over a judge. They’re not only here to sign slips, don’t be afraid to call one.

If you can do all of these, the last thing you need left to do good is play testing. 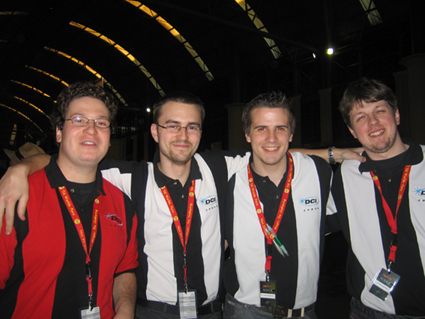