It gets tiring, you know generation after generation of humans on quests to slay us. Ha! A mouse may rage, but the lion hears only squeaks. My kin, on the other claw, are much more worthy adversaries. I'm especially eager to test the mettle of Ziatora, a challenger from a plane called "New Capenna." 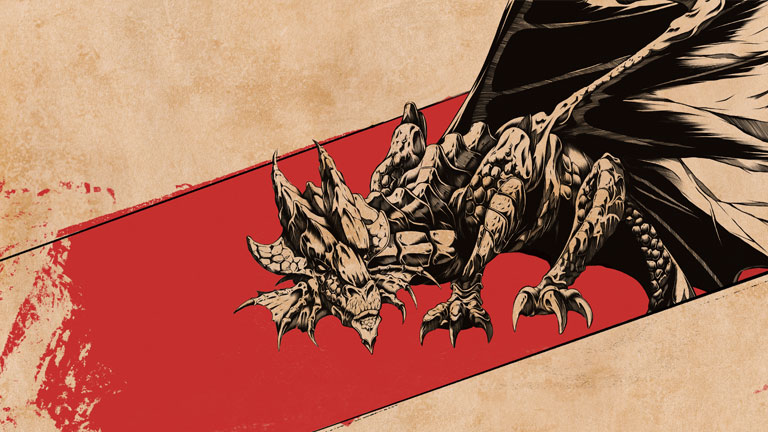 Format: Brawl with preconstructed decks, each led by a legendary Dragon!

Structure: Play as many Best-of-One matches as you want, earning rulebook showcase card styles for your first five wins.

The following showcase card styles can be earned in this event. Each is equally likely, and you will always receive styles you don't own yet until you collect them all: 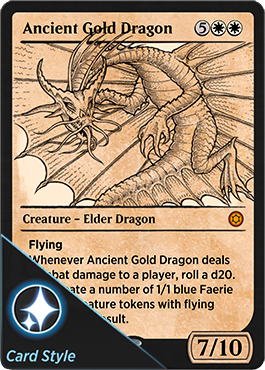 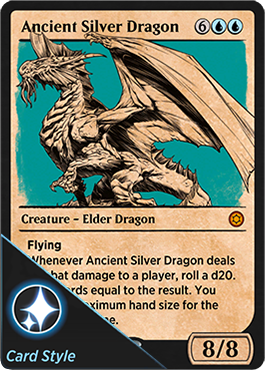 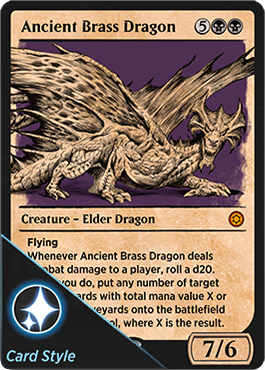 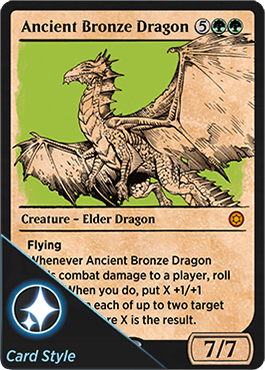 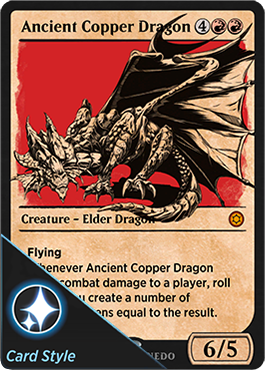 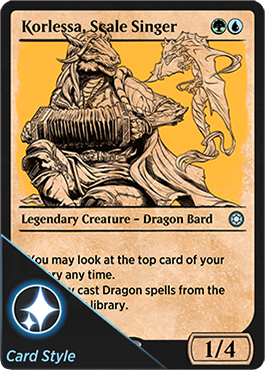 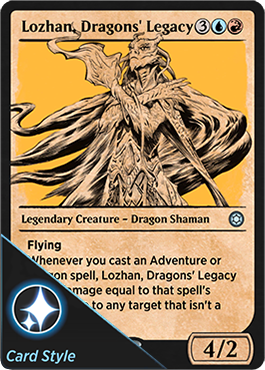 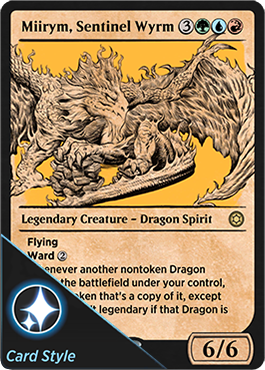 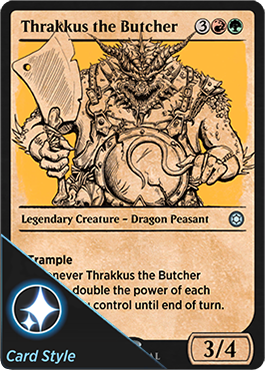 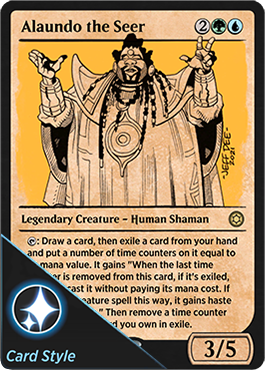