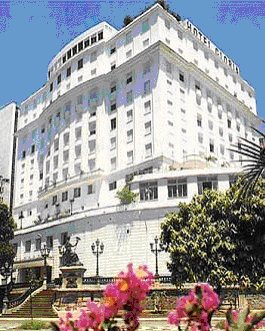 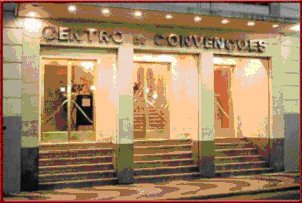 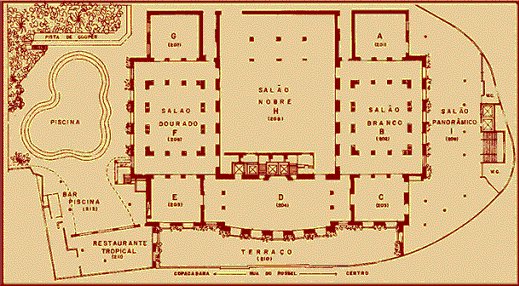 Prices include a daily Brazilian buffet breakfast at the hotel restaurant.

Facts about and maps and recommended reading for Rio de Janeiro.
www.lonelyplanet.com/destinations/south_america/brazil/index.htm

An insider's perspective on Rio de Janeiro that is particularly useful to first-time visitors.
http://ipanema.com

Answers to questions such as how to travel, what things cost, and what to expect in Rio de Janeiro.
www.travelnotes.org/LatinAmerica/Brazil/brazil_tourism.htm

Live cam broadcast from Rio de Janeiro--a fun site to check out if you'd like to see what the city is like before actually going.
http://liveinrio.iis.com.br/liveinrio 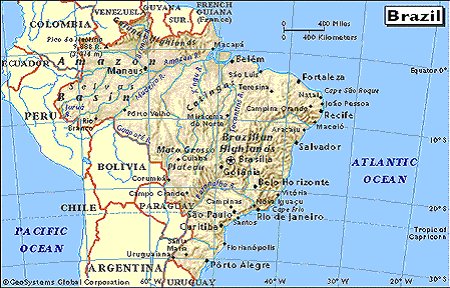