By By Event Coverage Staff

The 2008 Magic World Championships opened Thursday with the induction of this year's Pro Tour Hall of Fame class. Dirk Baberowski, Mike Turian, Jelger Wiegersma, Olivier Ruel, and Ben Rubin were honored with video retrospectives during the opening ceremonies, and then Pro Tour Historian Brian David-Marshall caught up with each to ask them about their first impressions as new Hall of Famers. 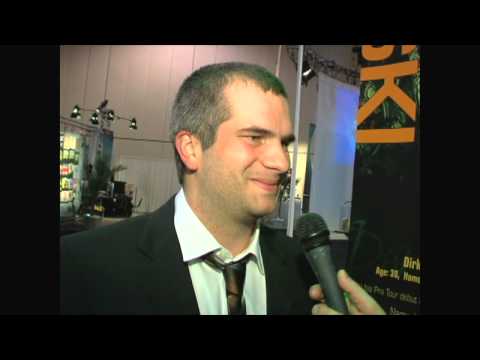 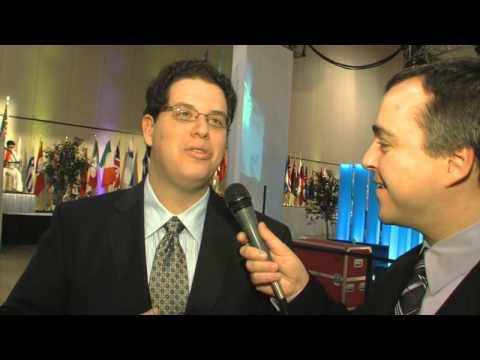 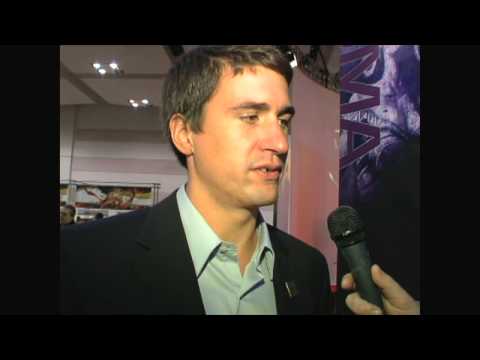 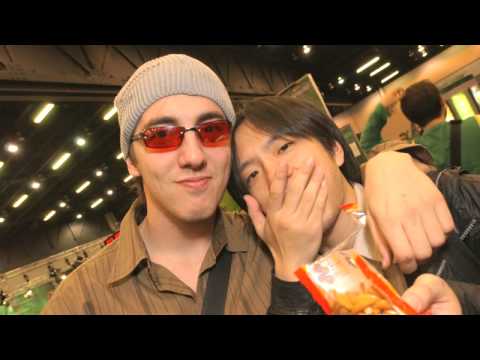 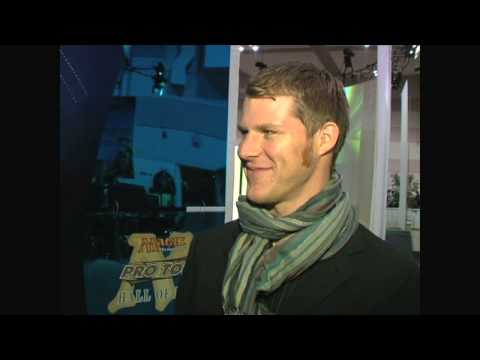