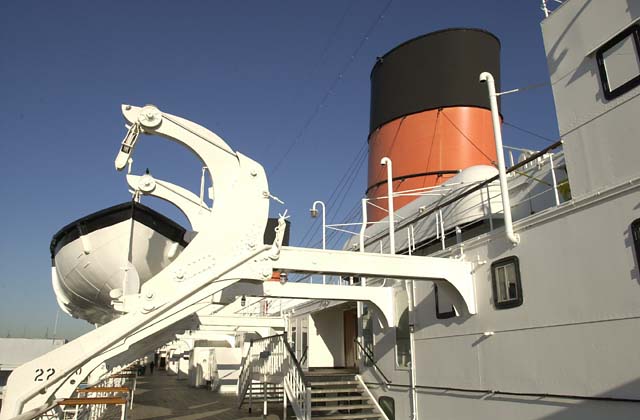 At the end of Pro Tour - Chicago this year, I had a healthy 4-2-1 record, and was looking forward to an exciting Day 2 when the final results for the day were released. Thirteen points was not only a respectable amount, but it was almost unheard of to not qualify for the next day with that record. When the Standings were released, 13 points went down to 99th place. Of the 47 people who were qualified for the second day, three were not going to make Day Two due to tiebreaks.

Sadly I was one.

Throughout the remainder of the weekend people offered condolences to me. "You know, at the next Pro Tour they're going to be inviting all of the people tied for Day Two."

It didn't help me, but for 73 lucky people this weekend, it certainly helped them.

In one of the longest Day Ones in Pro Tour history, players waited until after one in the morning to find out if they would be continuing to Day Two. Delays occurred at the event between several of the rounds, and nervousness prevailed as the day wound down. Most players were uncertain whether or not they could make it into Day Two without thirteen points, and even after rounds were over had to settle in for a long wait. Twelve points was the cutoff for Day Two, and 169 people managed to sneak in, with 92 people tied for that last position.

While all the players seemed pretty excited to be making Day Two, the prospect of playing yet another extremely long day of Magic was certainly in players minds.

"This is pretty tough. I can't complain; I wouldn't have made it without the new rule. It will complicate tomorrow though. Another 1 A.M. finish, another 14-hour day. It's not perfect, but really that's why we're here," said Ben Kellerstrass.

While a typical DCI tournament with 169 players would require eight rounds of Swiss, Head Judge Collin Jackson noted that only seven rounds would be necessary.

"We're a bit lucky that because we already have established standings on Day 1, those particular rules don't play. In any case, this is the Pro Tour."

The unusually large amount of players continuing to Day Two happened for a number of combined reasons. Normally, draft Pro Tours are arranged so that there are two drafts, the first draft being four rounds, and the second draft being three rounds. For this Pro Tour it was reversed; the first draft would be three rounds, and the second draft would be four rounds.

DCI Tournament Manager Jeff Donais explained the concept: "The idea was to reduce the impact of that first draft. A lot of people felt that the first draft would usually be 'more random.' By moving the four-round draft to the second draft, we hoped that we'd make the seeded draft have more impact. Unfortunately, it looks like this was a bad idea." Gordon Culp, the Head Scorekeeper for the tournament, described the problems as a combination between large amount of drops in the second draft, dropping and re-adding a player to the event, and the nature of pods in a Swiss style tournaments. "When you run a Swiss tournament with pods, you can't have players in the pods play each other twice, you want them to be matched up according to record, and then when you add dropped players to the mix, the computer just could no longer create pairings with true pods. The DCI Reporter algorithm requires some improvement.

"There still needs to be a policy decision about what exactly will happen when a pod goes ballistic. The likely decision will be some kind of bye system."