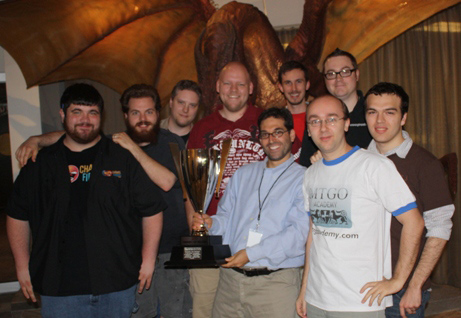 Two Community Cups, two wins for the Community team. Victory was in doubt until the last round of Standard, when Brad Nelson, Gavin Verhey, and Victor Bloodgood all finished with 3-0 records in the format to secure the title.

Wednesday's action featured Mirrodin Block Draft and saw the Community jump out to a big lead. The Community team extended its lead early Thursday after the Rise of the Eldrazi Sealed Deck rounds but Wizards struck back in Commander, narrowing the gap to a mere 10 points. But the Community team proved its mettle in Unified Standard, pushing the final margin to a comfortable 37 points.

With the win, the Community team earned a free Mirrodin Block draft set to everyone who contributed to any of the 2010 Community Cup threads in the MTGO group forums. Congratulations to the team and everyone who helped them to victory!

It's all down to this...eight players per team, three rounds, and a 10-point difference. Which team will emerge victorious in the Unified Standard rounds Friday morning? 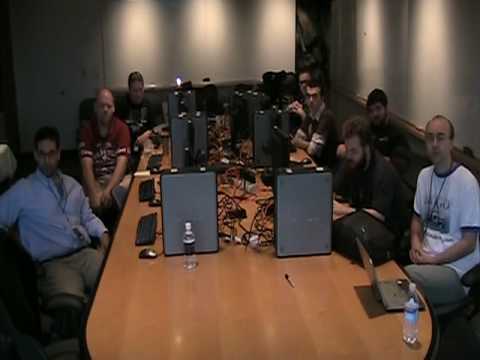 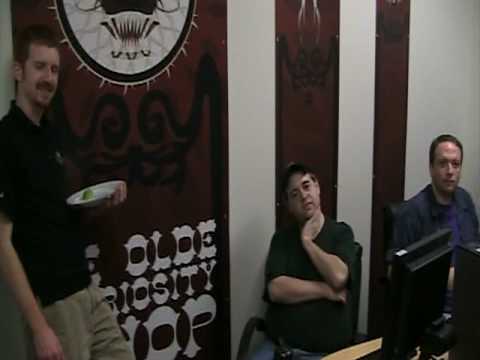