While he may not be a well known name on the Grand Prix circuit, 30-years old Spaniard Omar Rohner has some impressive finishes at the yearly Bazaar of Moxen in Annecy, France. He has won both the Legacy and the Vintage portion and last year once again made the top 8. The secret behind his success? Playing Merfolks, just like here in Paris. "I don't play as much Magic right now as I used to, so I play the same deck as I always do," he explains his choice of deck for the weekend. 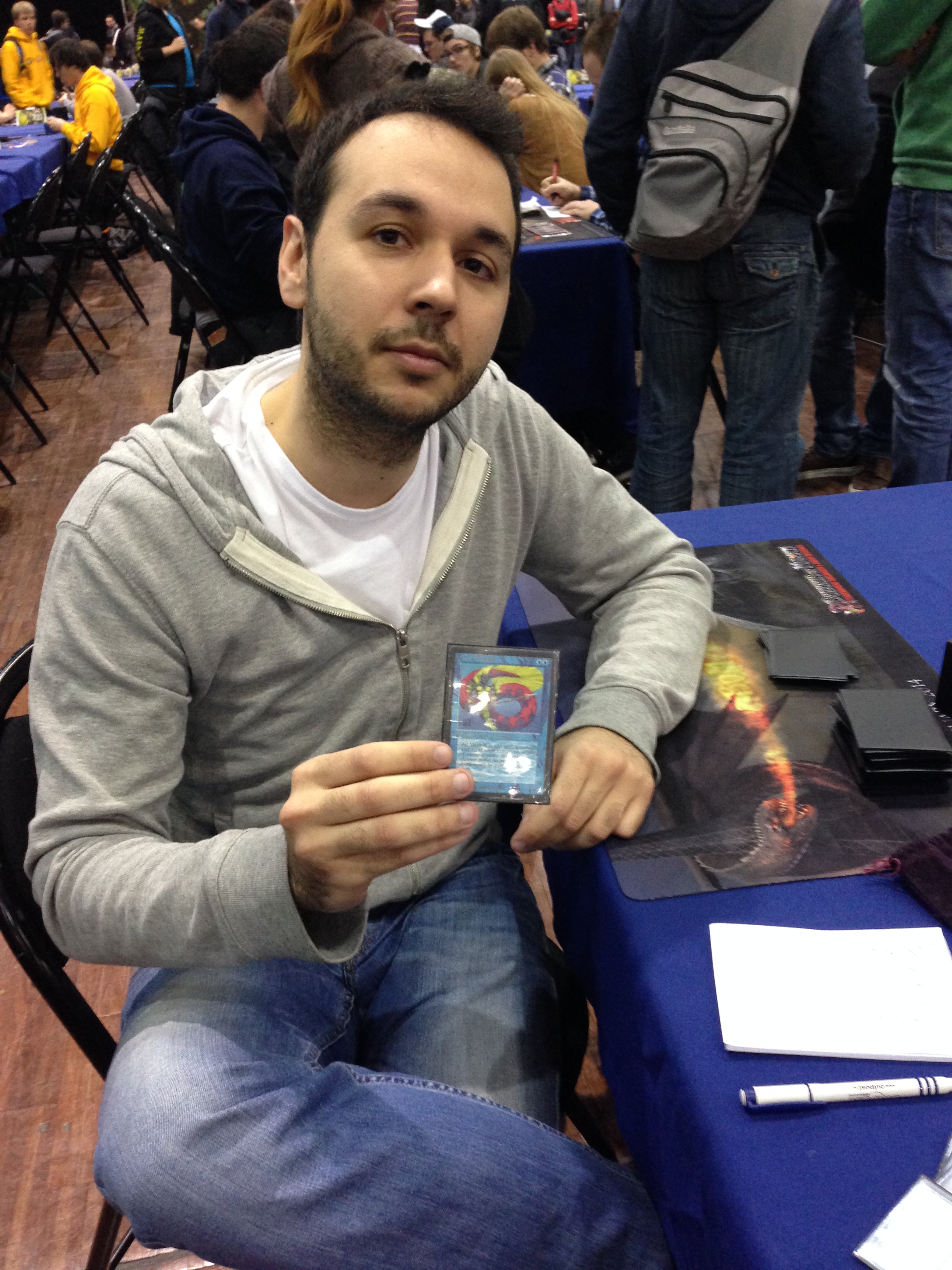 And he is doing well with it. After defeating Kasper Eusen's interesting Dark Depths deck in round 11, he stands at 10-1 with half a foot in the top 8. He strongly believes that Merfolk is one of the top decks in the format right now and that the key is how True-Name Nemesis has made some bad matchups winnable.

"Jund used to be a bad matchup, but with 4 True-Name Nemesis it has become a lot better. I played against three Jund decks yesterday, and I beat all of them," he says.

The latest changes he has done to his list are opting not to play Daze or Wasteland, opting instead of 8 man lands in the form of 4 Mutavault and 4 Mishra's Factory.

"The deck is a little softer to combo now, but I dedicate a lot of sideboard cards against it," says Rohner, who is currently living in Malta. 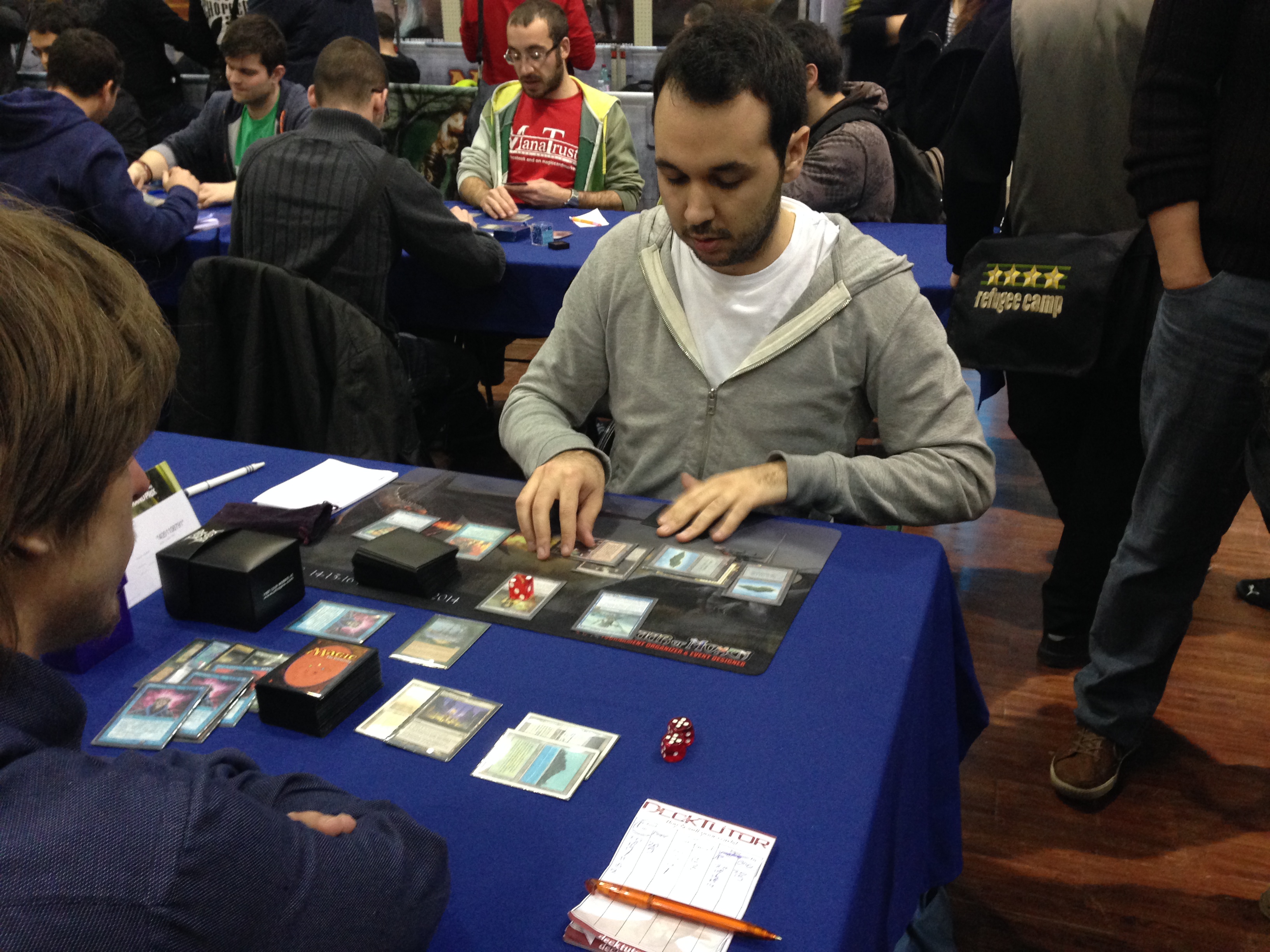 Being the eternal format aficionado he is, his deck is naturally sporting Beta Islands and original AntiquitiesMishra's Factory, a beauty both for the eye and to play. At least in the hands of one of the best Merfolk pilots in the room.