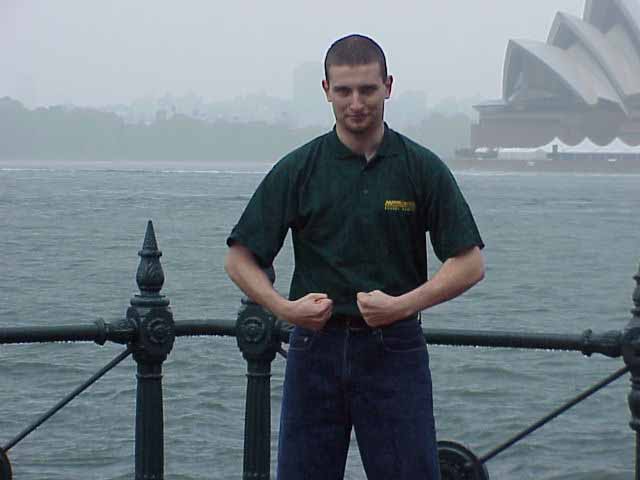 So I'm sitting next to Jon Finkel when he laid out his cards for this year's duplicate Limited format. I'll give you two guesses as to which two colors got laid out first, and the first guess doesn't count. Jon's penchant for playing with Islands is well known, and I remain convinced that he tries to play blue in every format possible, with blinders on when it comes to other colors. Jon started off looking at the blue and white cards almost immediately, before discarding most of them after what seemed like a mere cursory inspection. Noah started out looking at the white cards as well, and also seemed to quickly discard them.

Both players took a quick read through the whole pile of cards to start off, with both focusing more time on the green and red cards near the end. Noah was also interested in some of the black 'power' cards, like Demonic Tutor, Dark Banishing, and Hell's Caretaker. As Noah was fiddling around and enjoying the possibility of his Hell's Caretaker/Keldon Firebomber combo, Jon calmly went about trying to stay two colors, where Noah seemed to think three was fine. As an interesting aside, both players eventually cut the revised version of Fanning the Flames, which now costs XXR instead of XRR. "Big difference," said Noah as he realized how fundamentally different the card is now. Noah was also quite proud of his Living Plane/Subterranean Spirit/Spidersilk Armor combo, where Jon seemed to go with the configuration that would provide him access to better mana instead of crazy combo type stuff. With little mana fixing available, it's possible that the deck with the better mana will perform better, but the threat of the 'power' cards is always there, and if Noah can draw the right mana, his deck should do fine.