The 2011 World Championships is showcasing one of the most diverse Standard formats of all time. As Rashad Miller's Metagame breakdown shows, not one deck was played by more than 17% of the field, and five decks were played by at least 10% of the competitors here at Worlds.

Want to learn more about the top decks of Standard? Then check out Mike Flores' format overview, Brian David-Marshall and Rich Hagon's video preview, and be sure to check back throughout the weekend as the tournament unfolds, and new champions emerge!

While this is exciting for me as a coverage reporter, since it gives me an abundance of unique matches to watch, things to learn, and decks to play around with on Magic Online, the fact that there are so many viable decks to choose from can be quite daunting for players who are competing in the event.

With this in mind, I was curious to learn more about how some of the top teams of players prepared for the six rounds of Standard that they would play on day one (and hopefully three additional rounds in the Top 8).

"The first thing that we did was build a gauntlet featuring all the decks we expected to play against. Mono-Red, Blue-Black Control, Token decks, Ramp decks, and so on. Then we threw them against each other without much bias with regards to what people wanted to play." 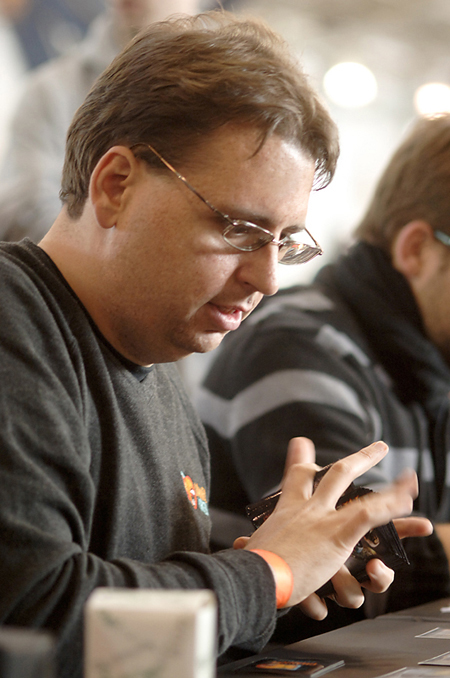 Luis Scott-Vargas and Team ChannelFireball went through an extensive list of decks before finally narrowing in on a deck choice.

In order to refine their decks, Team ChannelFireball needed to narrow their focus.

"We knew almost from the beginning that we didn't want to play any sort of Ramp deck, and I spent about two days testing Forbidden Alchemy Control decks before throwing them out. We just didn't think that control decks were going to be good enough for this tournament."

Being able to eliminate options is very useful, and allowed them to make rapid progress with the decks that they wanted to play.

While they didn't have Tempered Steel in their initial gauntlet (because the deck hadn't been making many waves in any of the Standard tournaments leading up to Worlds), Pro Tour Philadelphia finalist Josh Utter-Leyton insisted that he thought the deck was still good. 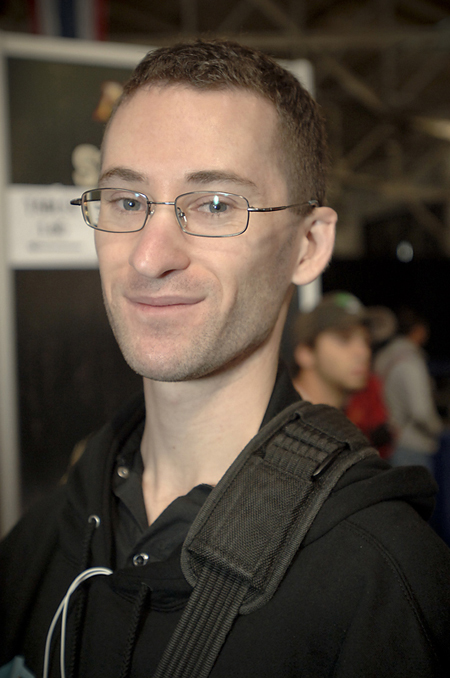 Josh Utter-Leyton felt that Tempered Steel was a good choice going into the Standard portion of Worlds.

While most of the team was skeptical about Tempered Steel's chances before they began testing it, they were pleasantly surprised with the deck's results against their expected metagame, and spent the last week or so working almost exclusively on Tempered Steel.

"At some point you just need to pick a deck. We honed in on Tempered Steel pretty early on, and kept working on that, and now we're all playing it."

Sam Black, one of the core members of Team StarCityGames, began by explaining that there was simply no way for him to learn the ins and outs of every deck in Standard even while working with an extremely large team. 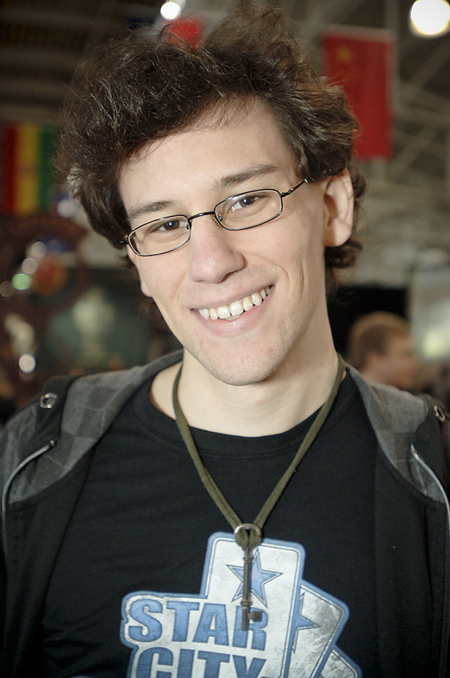 "You just can't put in enough work for Standard because of Modern. We would play stuff, find problems, then move on. "

While most teams were trying to find the best deck, Sam and his teammates decided to approach the problem from a different angle...

"We worked on figuring out which cards were over performing, and then built a deck around the best cards in the format."

Sam drew attention to Desperate Ravings as a card that their team, and particularly Patrick Chapin, was a really big fan of.

"When your hand is really bad (all lands, or all spells), Desperate Ravings gives you an amazing ability to fix things, and if your hand is already really good, you can wait to cast it." 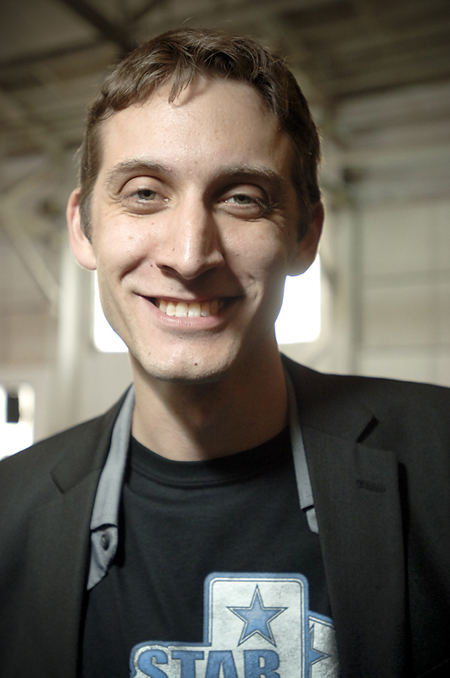 Patrick Chapin was particularly impressed by Desperate Ravings as a means of improving the quality of your hand.

Team StarCityGames tried a bunch of different decks with Desperate Ravings, including a Mono-Red aggro deck that "splashed" the flashback on Desperate Ravings off of four copies of Sulfur Falls. They eventually abandoned that deck because, while the Desperate Ravings improved things for the Red deck significantly against other aggressive strategies, it slowed the deck down too much against Ramp, and other big spell decks.

Eventually, much of the team settled on a Grixis Control deck which featured a number of other cards that they thought were well suited for the current metagame, including Precursor Golem.

"After Lightning Bolt rotated out of the format, cards like Gut Shot, Shock, and Oblivion Ring have become the removal spells of choice for many players, which makes Precursor Golem really good right now."

After a couple of rounds of play, both teams remained happy with their decks, and their testing processes.

Will the two major American teams continue to find success with their radically different decks?