I have heard many players whose opinions I respect say that Innistrad Draft may be the best Draft format ever. They all generally agree that it's one of the hardest and skill-rewarding (which often translates to best for these competitive players). In order to have a perfect draft, you've got to be good, and things have got to go your way. Yesterday, eight players from eight different countries managed to run the gamut and end up unscathed. Here they are with a little bit about what they used to stay perfect: 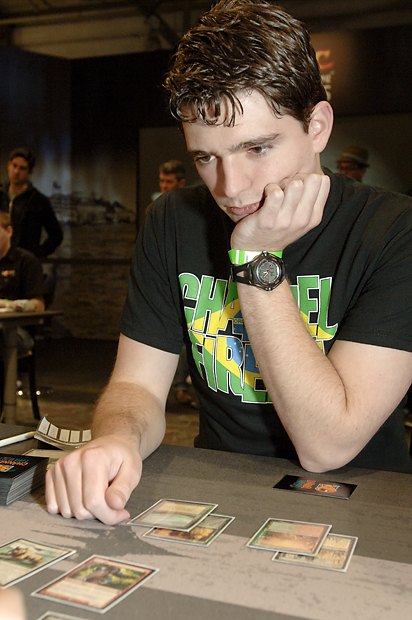 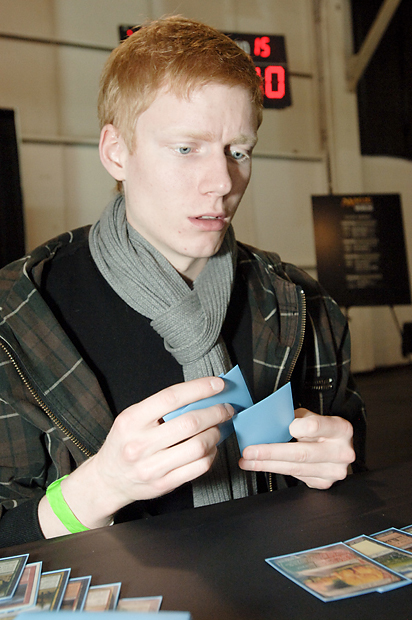 "I had the most absurd Black-Red deck in my first pod. I had five one drops. I had Olivia Voldaren and Skirsdag High Priest, but I was never able to activate them before my opponent died. Heh, for my bad draws, I would flip my Merciless Predator back down because I would play another Reckless Waif and a Diregraf Ghoul. In the second draft, I ended up with four copies of Rolling Temblor." 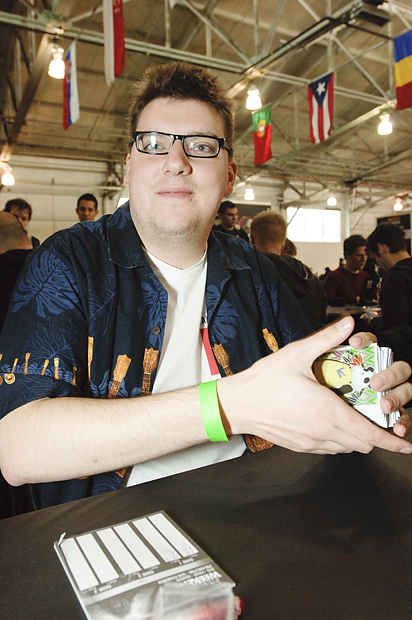 "I drafted Blue-Green, with some Werewolves, counterspells, and bounce spells, and Blue-Red. I don't really have a set strategy, but I prefer to stay open to whatever strategies present themselves. Like in my second deck, I got a Charmbreaker Devils, so I knew I wanted to be in a control deck and drafted accordingly." 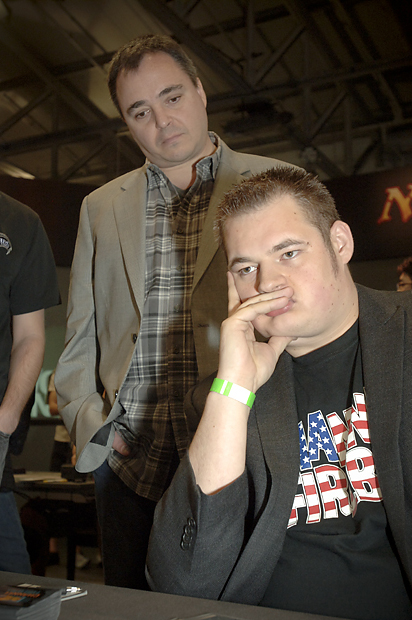 "My first deck was Green-White. I drafted Red-Black because I opened Olivia Voldaren and Bloodline Keeper in back-to-back packs. That deck was really good. Heh, I never got to cast Olivia, and there was only one game that my Bloodline Keeper came down and didn't die immediately, but the rest of my deck was really good, a couple of Brimstone Volleys and stuff, so I won anyway. Green-White or Blue-Black are my favorite things to draft, but I'm really open to anything." 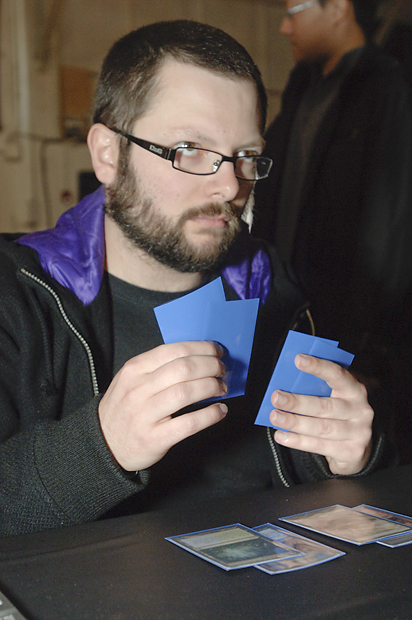 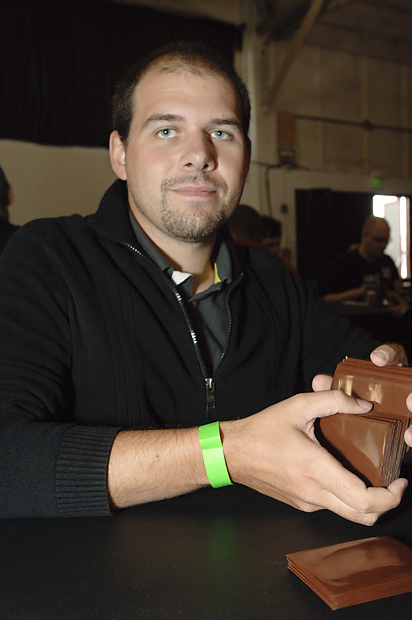 "I drafted White-Black the first time around, and then White-Red. I didn't want to be White-Red, though. I like White-Black, and tried to draft it again, but after taking a Morkrut Banshee early, no more black came around so I had to switch into red." 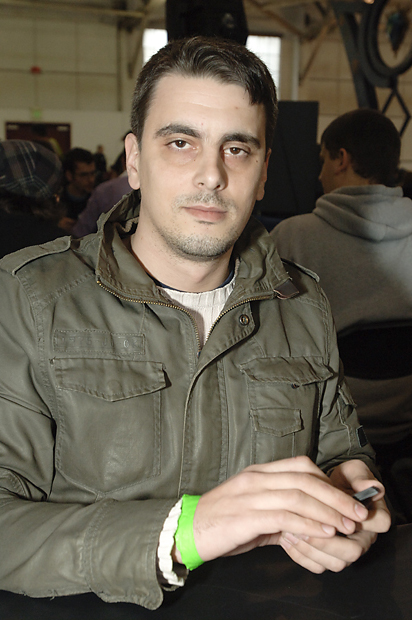 "My first draft yesterday was basically mono-blue. I splashed for one white card, one black card, and one red card. My second was more or less Bloodline Keeper.dec. I was Black-Blue and could do all kinds of tricks to make sure it got and stayed in play. I could cast it, mill it, reanimate it. It was basically the entire deck. My strategy is straightforward: draft blue." 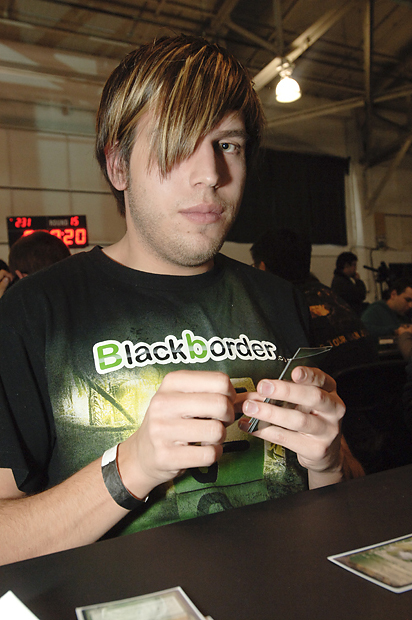 "I drafted Blue-White-Red both times. I try to force blue every time, either Blue-Red or Blue-Black, and then splash in the red removal that comes around."