By Tim Willoughby and Craig Gibson

For those of you sitting by yourself reading the coverage, we bring you the World Magic Cup in photos! 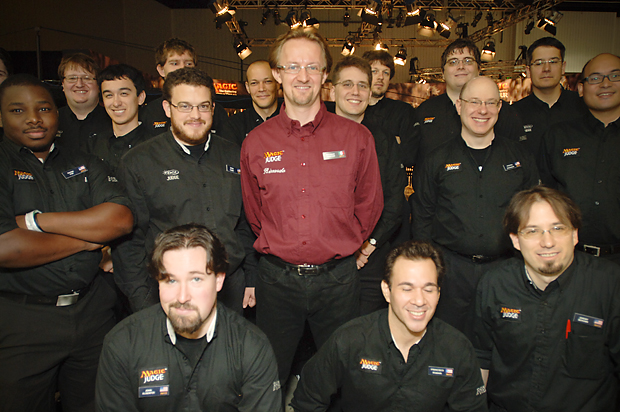 There's a lot of dressing up going on. Most of the judges came as Batman, one came as Robin. Either way, their breakfast is some combination of bacon and justice. 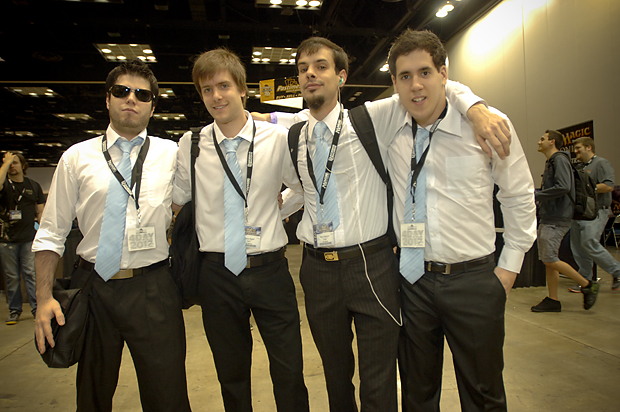 Team Uruguay don't need your clothes or your boots. One of them might want your motorcycle, though. 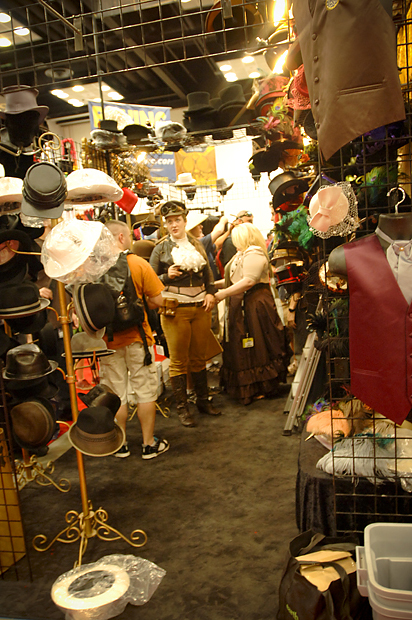 For those of you wondering, this is how Rashad arranges his hats before a big show to work out what to wear each day. 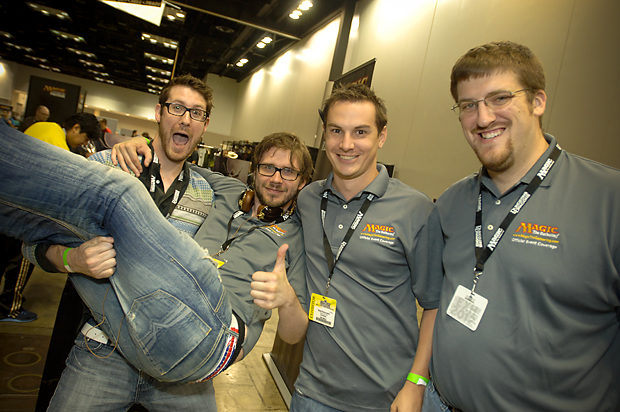 The text coverage team, ranked in order of tomfoolery and respect for the uniform guidelines 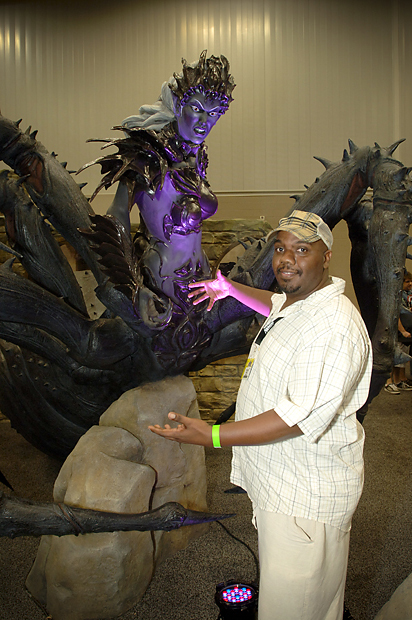 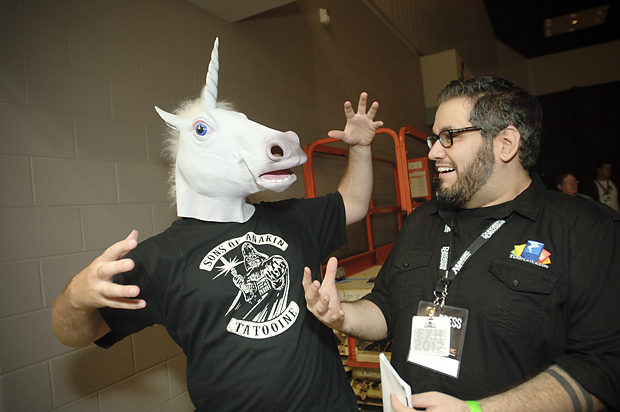 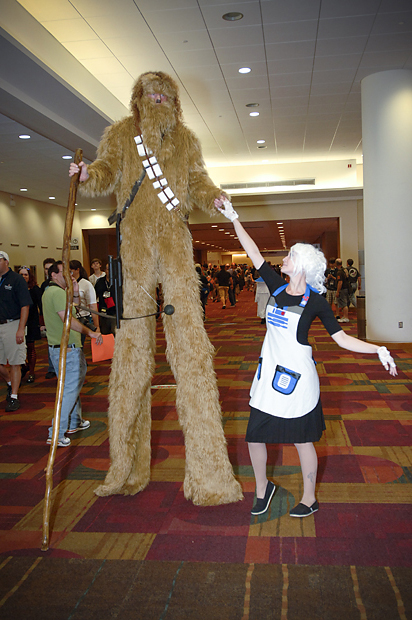 "Really? That big? You win" 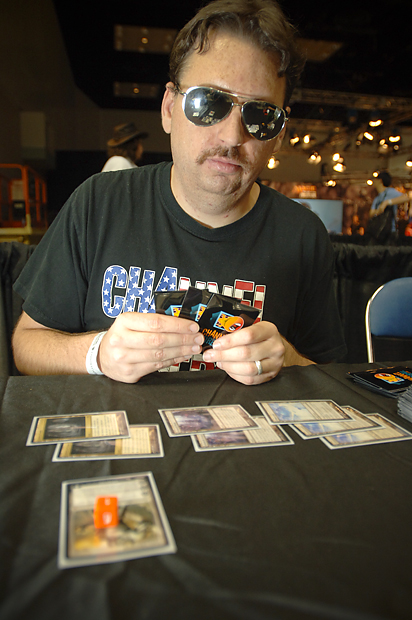 "You have the right to remain silent. Any spell you cast can and will be used against you in a Sphere of Law." 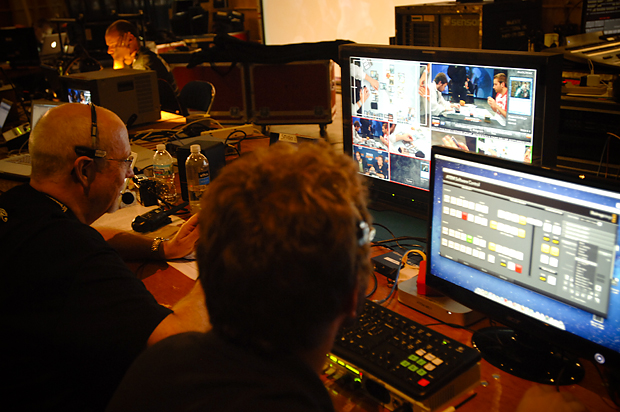 Behind the scenes, we can see all the angles. 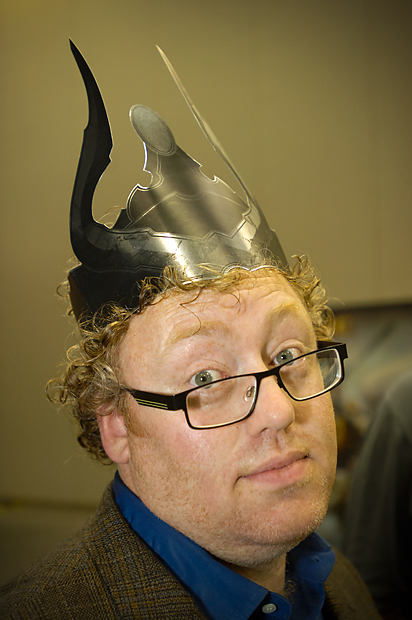 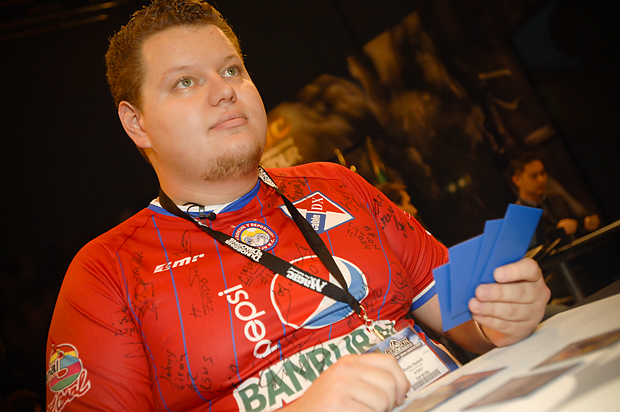 He might be signed, but he's not a Czech. Actually, he's from Guatemala. 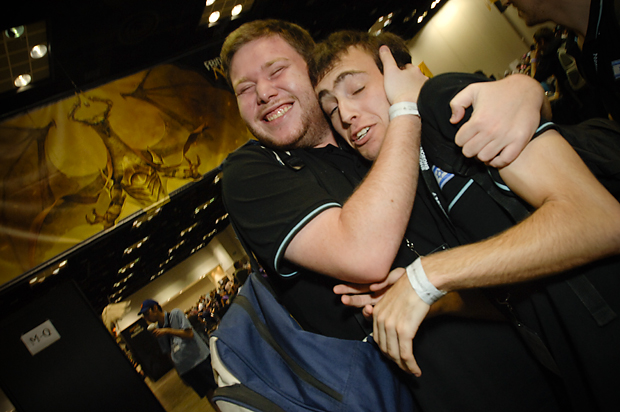 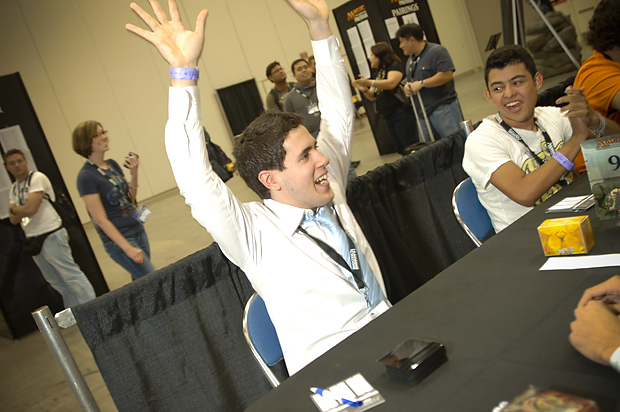 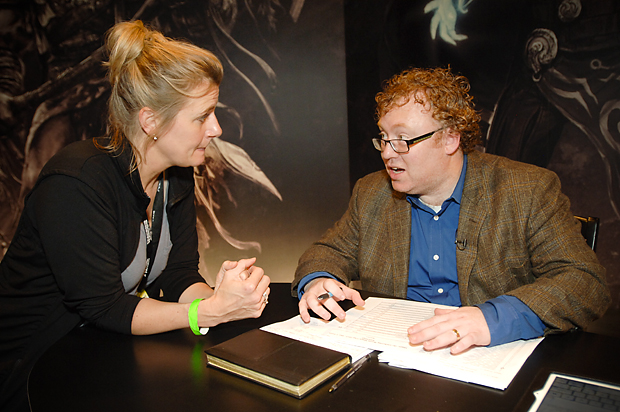 " No, I need this fixed now. I don't care if we have to dig a hole in the set or make Marshall sit on the floor. One way or another, he can't be that much taller than me on camera." 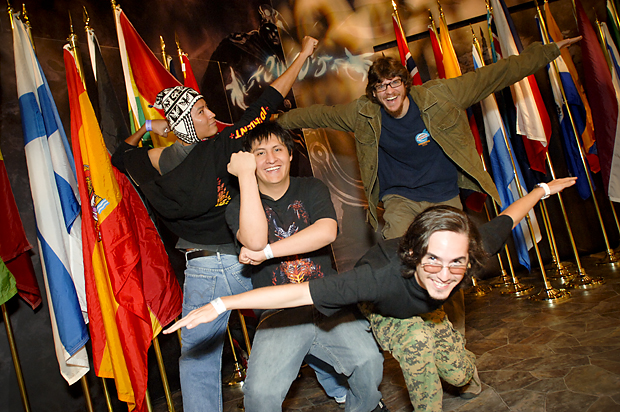 Some teams have wing men. Team Bolivia has the whole air force.