By Nate Price and Steve Sadin 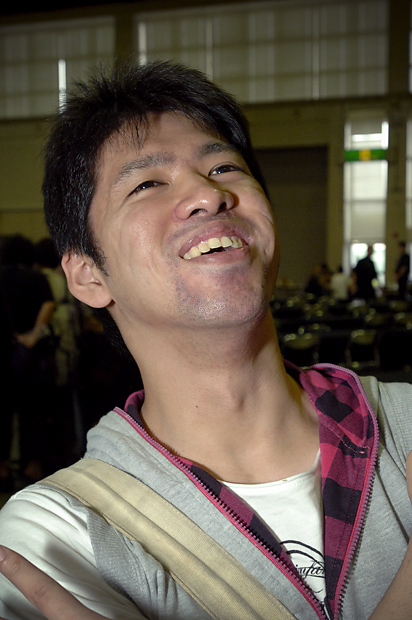 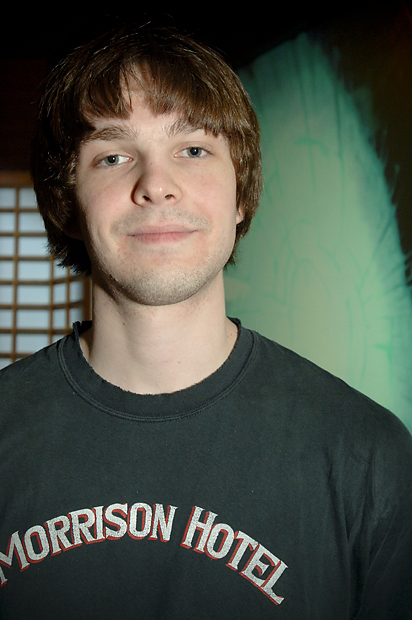 Reid Duke: I think the most overrated card in Block is Elspeth Tirel. A five-drop in the control decks just needs to turn the game right there, and she doesn't quite do it. The most underrated card is Darkslick Drake for the same reason why Elspeth is bad. It fits exactly what the control decks want to do at its slot. 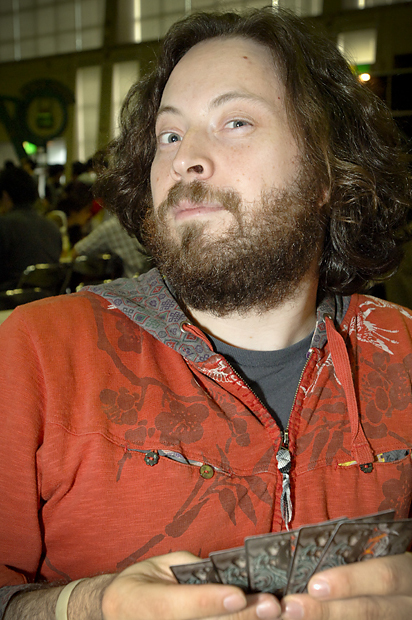 Alex West: Underrated is Thrun, the Last Troll and overrated is... Puresteel Paladin. 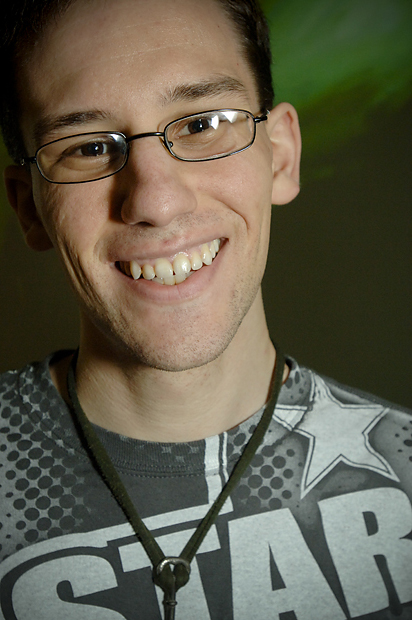 Sam Black: For underrated, I should definitely say Piston Sledge, but for general application, I'll say Into the Core. I think the most overrated is probably Stoic Rebuttal. 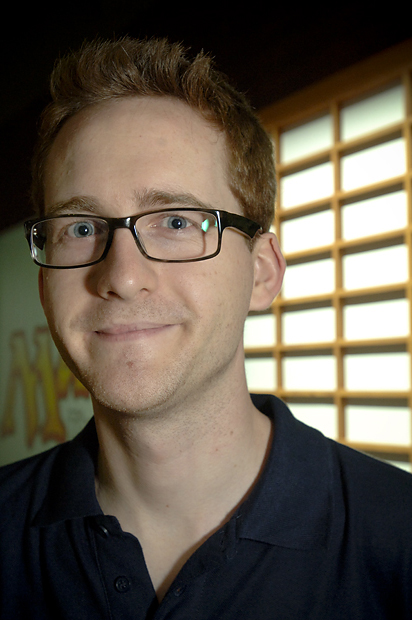 Simon Görtzen: The most overrated is definitely Consecrated Sphinx. I think the most underrated is probably Karn Liberated. People think he's good, but he's even better than that. 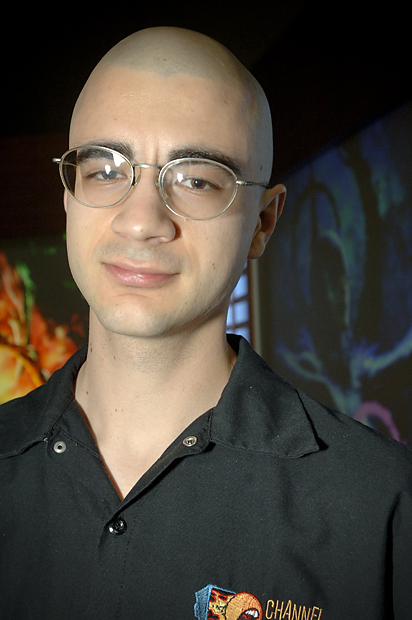 What's the Best Piece of Equipment in Scars of Mirrodin Block Constructed? 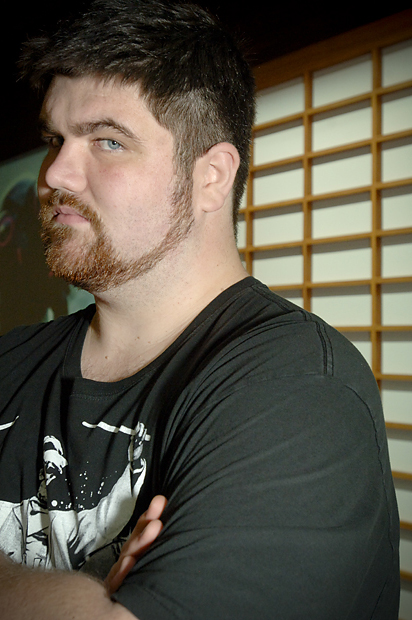 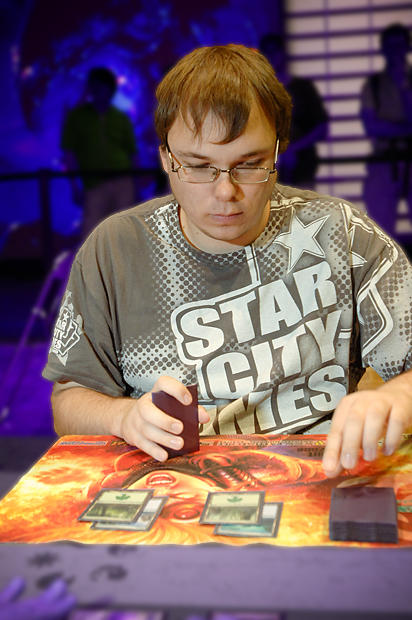 Gaudenis Vidugiris: My deck wouldn't work without Piston Sledge, but I'm still going to have to go with Batterskull. 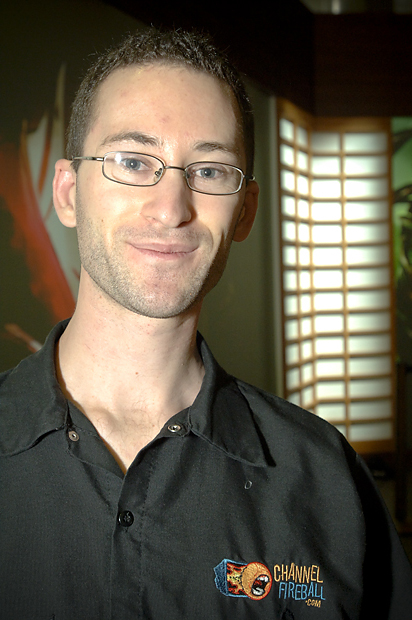 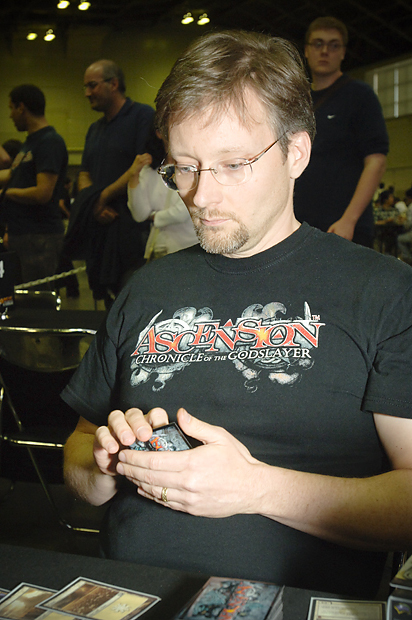 Rob Dougherty: Batterskull, but it's not in my deck! Mortarpod is probably the best piece of Equipment that I'm playing. 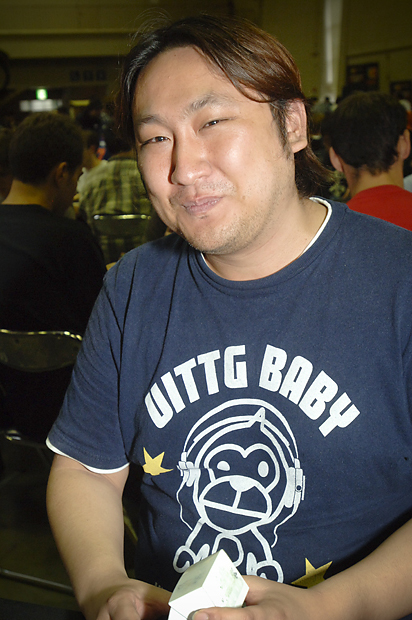 Kazuya Mitamura: None of them! Or maybe Batterskull. 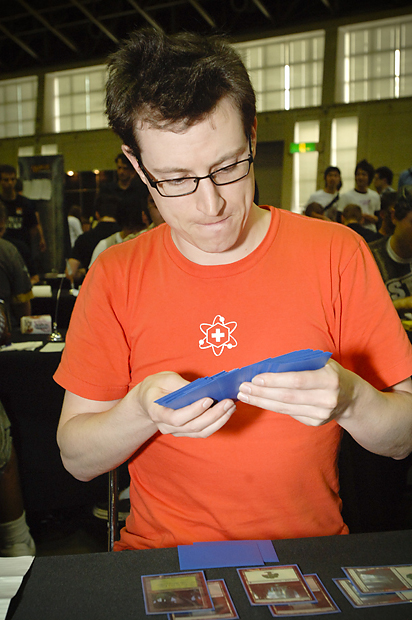 What's the best planeswalker in Scars of Mirrodin Block Constructed?

Josh Utter-Leyton: Koth of the Hammer.

Reid Duke: Koth. Tezzeret, Agent of Bolas and Koth of the Hammer are the only planeswalkers that come down fast enough to impact the game, but Tezzeret forces you to play with too many artifacts for your deck to stay competitive against Tempered Steel. 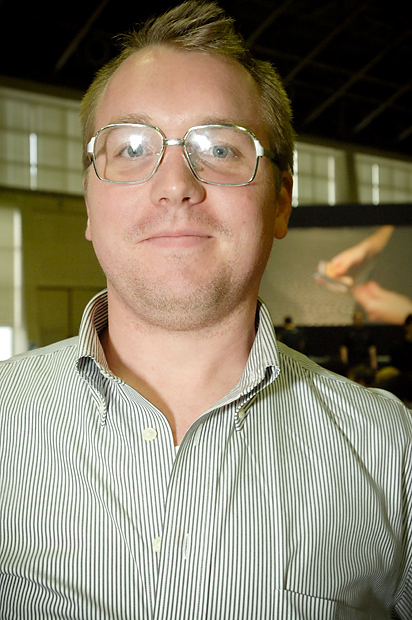 Conrad Kolos: Karn Liberated. The planeswalkers in this block are generally aggressive rather than defensive, so you can't really protect Koth. 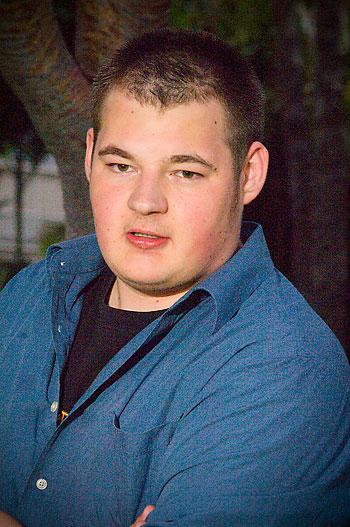