No team ends up playing on Sunday at Worlds by accident. With three team members, there are a total of 54 individual matches that go towards your score, and then there’s the small matter of four huge nation vs. nation team rounds, covering three Constructed formats. Now twelve players will go into battle knowing that they’re just two match wins away from succeeding the United States as Champions of the World. Let’s meet them. 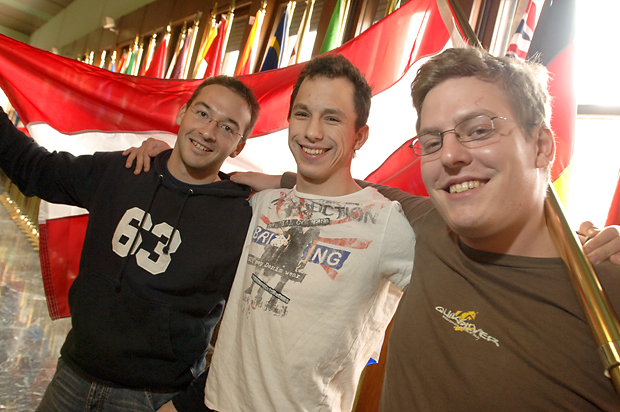 By the narrowest of tiebreak margins, the Austrian team squeezed out Team Brazil from seeing Sunday action for the second consecutive year. They achieved this despite a fairly miserable record in the team rounds, with a break-even 2-2. What defined the Austrians was their outstanding individual records. Benedikt Klauser is on his fourth Worlds team, and has a wealth of experience that includes four Pro Tour Top 8s. He’s joined by two first-timers, Benjamin Rozhon and Bernhard Lehner. While Klauser paced the team with 12 wins, neither of his teammates were far behind. Rozhon went 11-7, and Lehner a creditable 10-8.

The only team that comes close to matching their individual record in the Top 4 is the Czech Republic. That might be a problem for the Austrians, because one of their two team losses was to the number one seed. Tomorrow will see a rematch in the Semifinals, and they must face the Czechs with the same decks as before. Can they reverse their fortune, and make their second team final in three years? 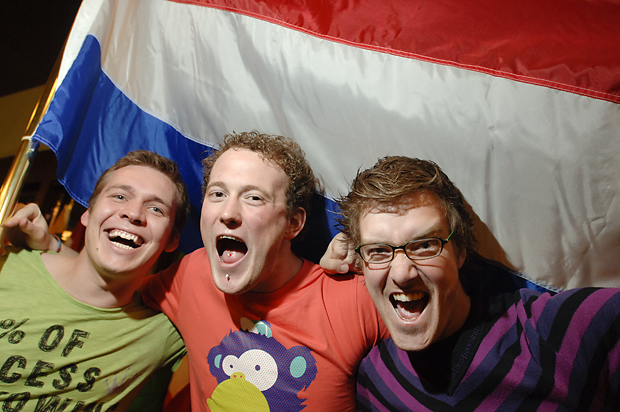 All in all, it’s been a pretty good week for the Dutchies. Both Frank Karsten and Kamiel Cornelissen were inducted into the Hall of Fame at the opening ceremony, while Bram Snepvangers has made the Top 8 in the individual competition. This makes the Netherlands the second nation that could double up as team and individual winners, since Austria has David Reitbauer in the Top 8. 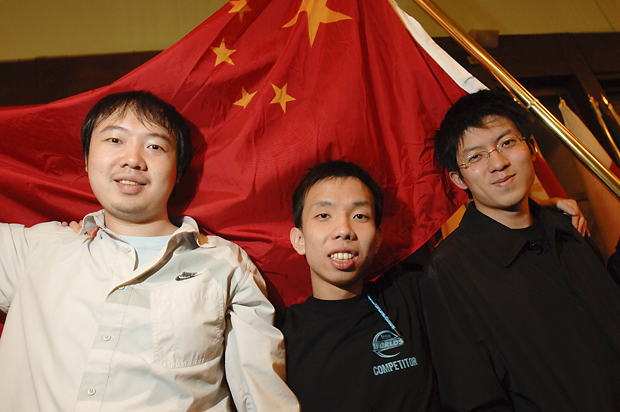 I said they were unknown, and I wasn’t kidding. Here’s what we can tell you. First of all, you don’t mess with these guys in the team rounds. They have a perfect 4-0 record, and that’s a large reason for their arrival here on the biggest stage. Croatia, Sweden, Argentina, and Germany all fell to the team, for whom Wu Tong (31 points) performed best. Bo Li (27) and Zhiyang Zhang (25) both scraped positive records, but that’s an impressive achievement for a group of players with 21 lifetime pro points between them. Oh, and every single one of those points were gained in 2009.

At 28 and 23 years old respectively, Tong and Li both hail from the capital Beijing, while Zhang at 20 is the baby of the group. With two top ten finishes in the last three years, it’s not a total surprise to see China here for the first time. Will they join Ming Xu, the first mainland Chinese player to be featured on the live webcast? For that, they must get past the Netherlands. And that brings us to our top seeds... 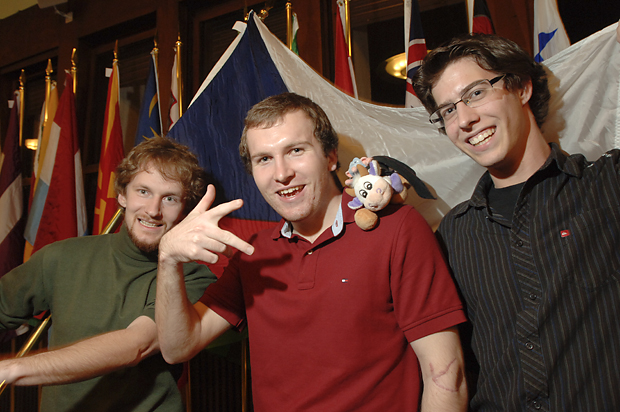 Make no mistake—the team from the Czech Republic could have taken the last two rounds off to go eat pizza ... and STILL have made the Top 4. Lukas Jaklovsky (33 points), Lucas Blohon (33), and Jan Kotrla (34) simply monstered their way through three days of competition, including a clean sweep of the team rounds. In addition to the Austrians, who they face again in Semifinal action, Bulgaria, Costa Rica, and Japan were all put to the sword.

This is a very young team, with Jaklovsky, 19, Blohon, 20, and Kotrla at the wizened age of 21. All three are students back at home, and it will be interesting to see how they cope under the pressure of the Sunday spotlight. Still, they now have a dozen Pro Tour appearances between them, and as I believe we may have mentioned, success doesn’t come by chance. They didn’t just pace this competition, they came home at a canter without breaking sweat. Now they must convert.

So there you have it. Twelve men, four nations, three formats, two rounds, one Team World Champions 2009. Don’t miss it.