Feature: What the Top 8 means to the Top 8

efore any of the semifinal match-ups get played, before a single Top 8 spell is slung, all of the players who made Sunday's stage have won something – or several things – important to their long-term place in the game: a ton of Pro Points.

Pro Points provide lasting advantages over both the course of a season and a career, especially when it comes to Pro-level status (Platinum, Gold, and Silver) and invitations to both the World Magic Cup and the World Championship, both of which carry more prizes and more opportunities to garner points.

Just for making the Top 8, every one of the players today gets 20 points, which is enough to swing things significantly in the races for invitations and yearly awards.

As a refresher, review the Pro Player's Club Levels for more information on what it means to make Silver, Gold, and Platinum. You can also view Player of the Year standings (not updated for Pro Tour Journey into Nyx).

Pro Points are awarded at Pro Tours by the following distribution:

Here's what just making the Top 8 means to each player (we'll return at the end of the day to recap any additional bonuses earned by finishing higher than the minimum quarterfinals appearance).

Chapin's biggest goal this season is to qualify for the World Championship, and he'll take a giant leap this weekend on that quest just by making the Top 8. The 20-point minimum gives him 39 for the year, making him at least Gold and giving him a strong position to make a run at Platinum. That should put him close to the Top 10 in the overall rankings for the year. 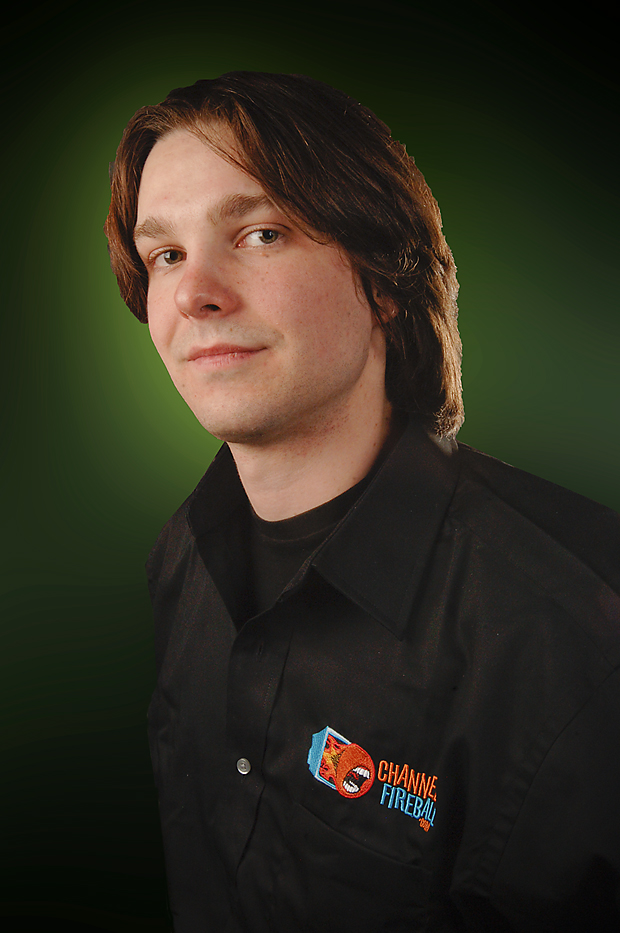 This was a big one for the world's No. 2 Ranked Player...well, second for now. No. 1 Ranked Player Jeremy Dezani picked up just three points this tournament – the minimum – meaning it's likely we'll have a new player at the top spot next week, and he'll have great hair.

What we know for sure is that Duke takes the lead in the Player of the Year race with at least 70 points, which would qualify him for virtually everything under the sun. Interestingly, if Duke wins the tournament, he'll take that slot to qualify for the World Championship – a tournament he very nearly won last year – as well as, likely, Player of the Year and top point earner in North America. Still, even if Duke loses in the Quarterfinals, the 20 points he's earned is enough to put him at the top of every list going forward. That's no small feat for a guy in his first Pro Tour Top 8.

Andrea Mengucci came into this tournament with exactly one Pro Point on his season, having qualified for Pro Tour Journey into Nyx by PTQ. So just by making the Top 8, Mengucci hit 21 points on the season – a modest total, but one that comes with several implications. First is that he now is in the lead to captain the Italian National Team at the World Magic Cup, as the next highest Italian player has just 18 points. Next, he thrusts himself into the Rookie of the Year race, though Jared Boettcher's 42 points are looking pretty hard to beat. Finally, just by making it this far, Mengucci, who has played in just five Pro Tours, automatically qualifies for the next one. 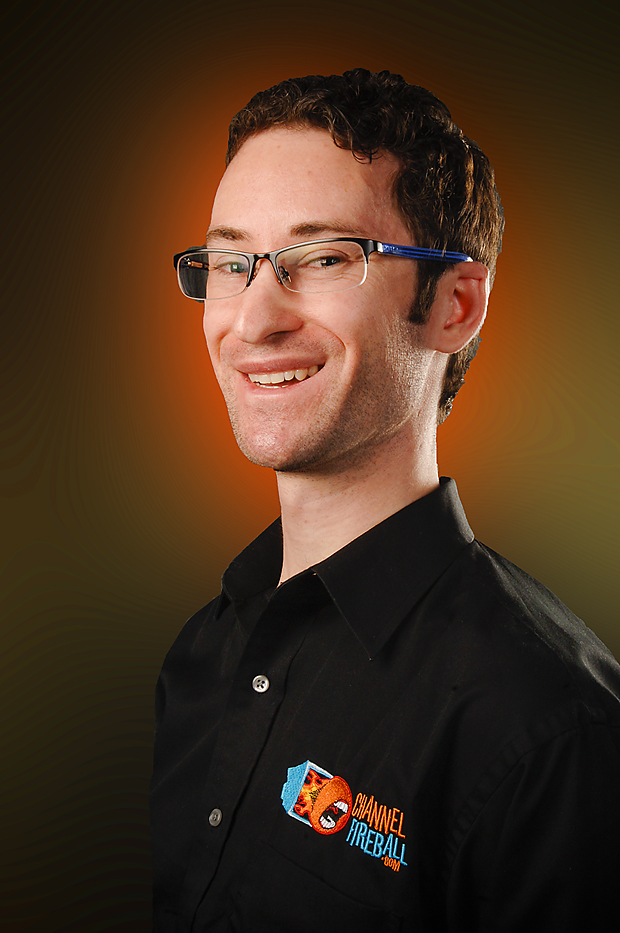 Prior to this Top 8, Josh Utter-Leyton was having a so-so season by his lofty standards. With just 28 points, it looked like he'd have to put in some work just to return as a Platinum player next year. Now, with a minimum of 48 points thanks to this Top 8 (well, minimum of 50 as of this writing since he won his Quarterfinals), a number of things happen. He's a bit far away from another Player of the Year mantle, but at least he's within shouting distance should he win this one and Top 8 the next Pro Tour. He is, however, locked for Platinum now – no small feat – and jumps into the Top 10 in the Player of the Year standings. That puts him in good position to qualify for the World Championship. In the past, 50 points has been good enough to make that final cut, so it looks like Josh should make a return trip to the game's most prestigious tournament. 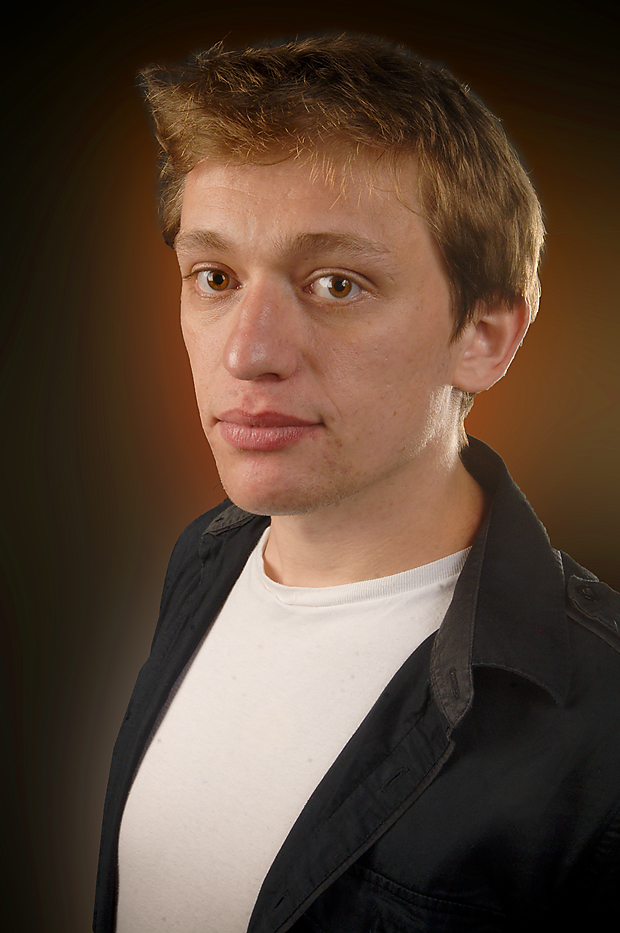 Stanislav Cifka was already in the lead for the captain's chair on the Czech Republic World Magic Cup Team, but his 52 points (and with the result from his Quarterfinals already in, we know that's where he'll stand) puts him well in the lead. Additionally, he's now locked for Platinum (again) and should pass Patrick Dickmann for one of the two European slots in the World Championships. He's about 14 points behind No. 1 Ranked Player Jeremy Dezani, and passing him before the end of the year will be difficult, but even if he doesn't grab one of the European slots, it would be difficult for Cifka not to get at least an at-large invite. 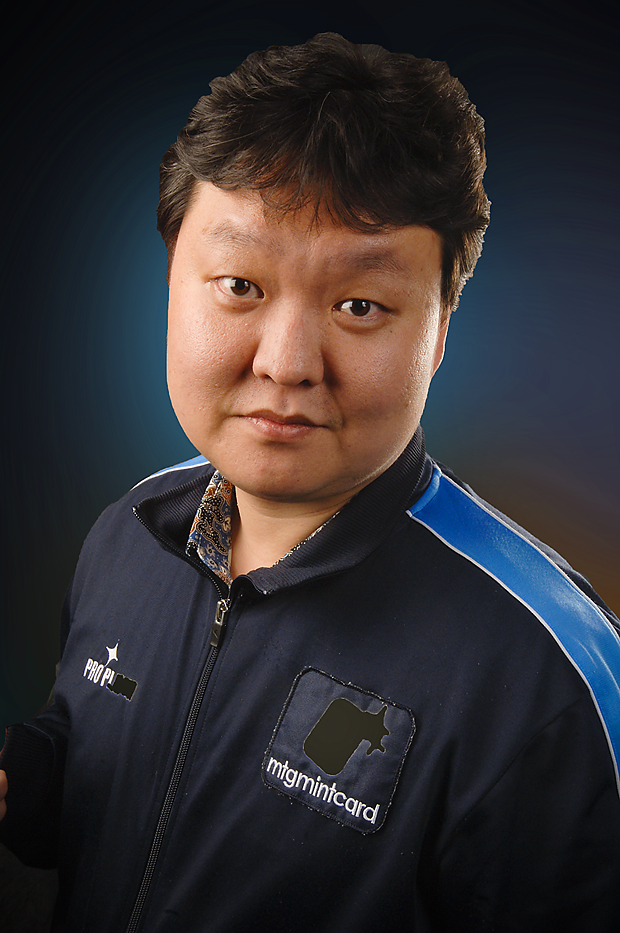 Nam Sung Wook's minimum 20 points gives him 38 on the season. He was already in the lead to captain the World Magic Cup team, but this should seal that. He's also just seven points short of hitting Platinum, an astounding accomplishment for someone who had 9 total lifetime Pro Points coming into this season. 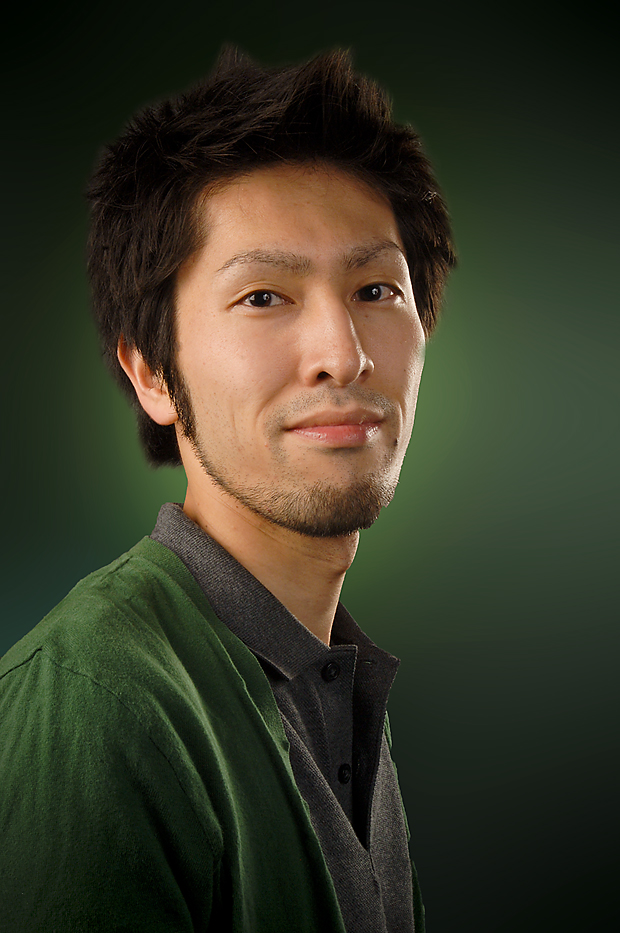 Yuuki Ichikawa is another relative newcomer, playing in just his third Pro Tour. The minimum of 20 gives him 29 points which, while good, don't really make a dent in the race to represent Japan at either the World Magic Cup or the World Championship. He'll end up around fourth or fifth on that list if he loses in the Quarterfinals, so he really needs to reach the finals to make a dent in the lead held by other Japanese Pros. He does, however, now automatically qualify for the next Pro Tour as well as earn his Silver status, essentially qualifying him for two more Pro Tours. 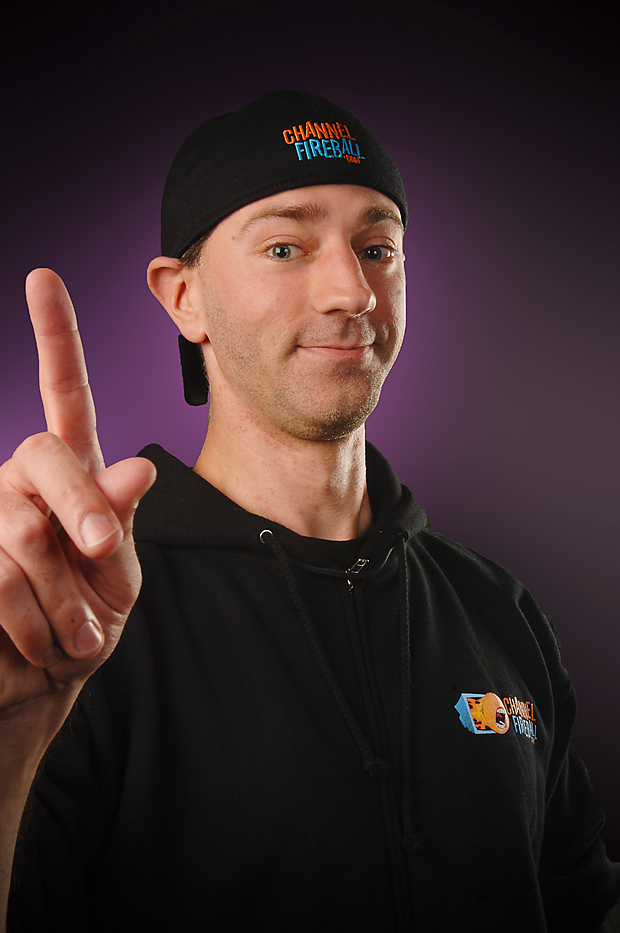 Fun fact: Jamie Parke now has three Pro Tour Top 8s in three different decades (1999, 2008, 2014), but his 7 points coming in, like Ichikawa, weren't much to build on. As an American, he'd need another Top 8 to have a chance to catch a bid to any end-of-year tournaments. However, his 27 points and Top 8 finish here do qualify him for the next Pro Tour as well as earn him Silver status.