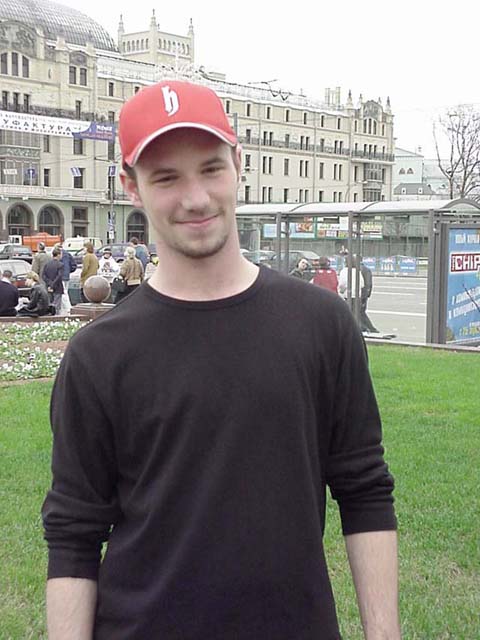 Ryan had to take a mulligan, going first. "This is seriously the eightieth time this weekend, but I don't mind", he said less than seriously.

The Canadian rapidly gained the ascendance as Tan could do nothing while Ryan attacked and cast Fact or Fiction. Tan didn't have anything in play but Ryan still played a Teferi's Moat to stop any future creatures from attacking.

Even a Void for three didn't appear like it would help Tan once he had finally found a source of black mana, since Fuller had another Fact or Fiction in hand. A Lobotomy removed all of the German's Blazing Specters from the game to compound his misfortune.

At least Tan found two Nightscape Familiars, which could hold off the Galina's Knight. When Ryan cast a second Teferi's Moat naming Black the game was over almost for sure, but Tan kept going hoping to see more of Ryan's deck.

Even though he was unable to attack - he did a good job of reducing Ryan's life with Keldon Necropolis and Urza's Rages, but it was ultimately futile. Ryan finished the game by Lobotomizing Iwan a few times (with the help of a Yawgmoth's Agenda) and playing Dromar, the Banisher.

Iwan chose to play first but had to take three mulligans which made Ryan a pretty hot favorite before a card had been played in anger, as Ryan's draw was fine. 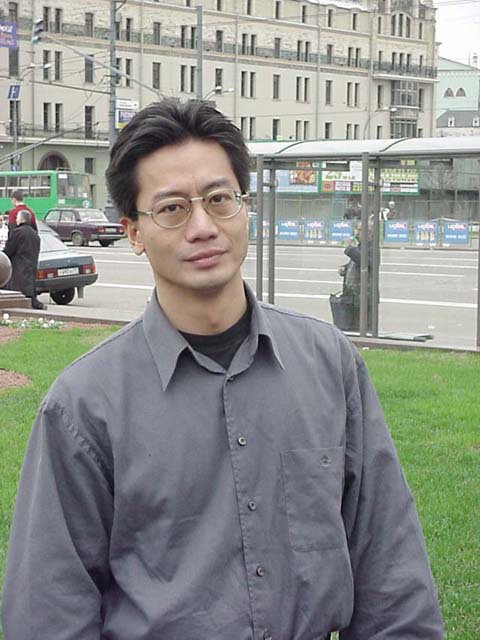 Bizarrely, Iwan play on the first turn was a Mogg Sentry, and he followed it up with a second one on turn two. That's some crazy sideboard technology, but it didn't help him as Ryan had a Rout to clear the board.

Tan only had two Mountains and a Keldon Necropolis in play, and four cards in hand, so Ryan's Lobotomy was especially painful. It revealed two Voids which Fuller took, and a Skizzik, and a Nightscape Familiar.

Tan drew a fourth land and sent the Skizzik across without kicker, getting Ryan down to 15. Fuller then played his Yawgmoth's Agenda, and used Dromar's Charm on the Nightscape Familiar.

With no cards in hand it was no surprise that Tan didn't find an answer to the Crusading Knight in time, and had to scoop.