This weekend is a big Grand Prix weekend. While 268 players are currently finishing the last round in Grand Prix Sapporo in Japan, Grand Prix Porto has an attendance of 658 players. The Portuguese city lies towards the north of the country, about 45 minutes by plane from the capital of Lisbon. Being located in the southern part of Europe, the weather is nice enough for shorts, though it's not unpleasantly hot.

Palácio de Cristal is located in the middle of a park with flowerbeds and fountains and a lot of green grass. The round building is normally a basketball court, but this weekend, the physical activity will be exchanged for mental battles. Throughout two days, the players will fist play Masques Block Sealed Deck, then Rochester draft with a cut to top eight. Eight slots for 2001 Pro Tour Los Angeles will be handed out after the tournament is over.

More important though, there are money and Pro Points at stake. The winner walks away with a $2400 check, and half of the players who make day two will win money. In addition, the Pro Points make people attend Grand Prix events. With the introduction of the Masters Series, players with ambitions roam to the Grand Prix to try and collect some precious points to either get closer to the big money at the Masters or to secure their slot there. 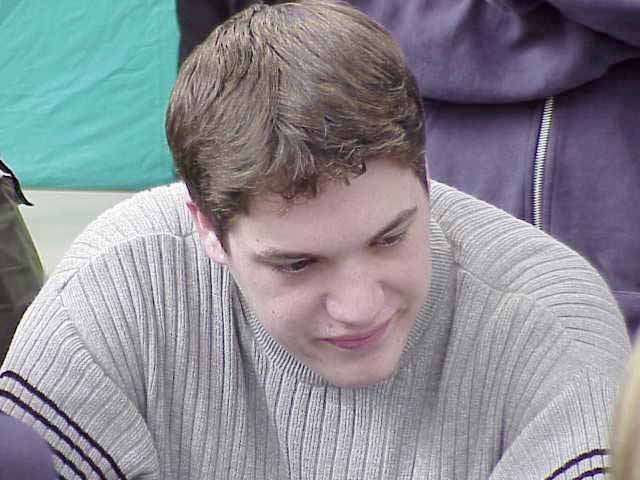 Artist Mark Zug was on hand to sign cards for the fans. Meanwhile, European Alliance players Tony Dobson, Kai Budde, Ben Ronaldson and Mattias Jorstedt drew a crowd playing their Extended decks against each other. All in all, the overall atmosphere seems very nice. However, with 658 players fighting to make top 64 so that they will get to play the second day, expect the temperature to rise when the play starts...