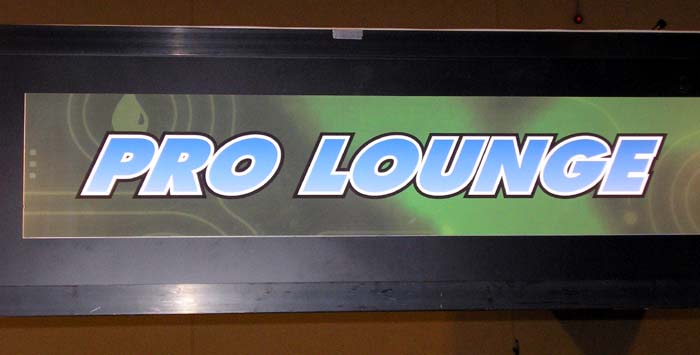 One of the many changes to arrive on the Pro Tour this season is the new Pro Players Lounge, exclusively for those who have qualified for the main event. Debuting here at Pro Tour Nagoya, the Pro Players Lounge has been such a popular addition that Wizards will be bringing it back for future events. 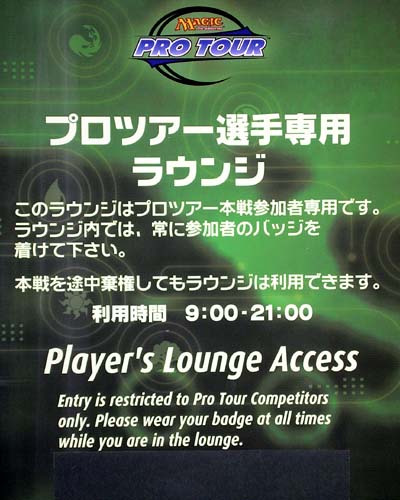 The lounge features several couches, lots of seats, and four televisions playing movies like Spiderman 2, Spirited Away, Kill Bill 2, Return of the King, and more. 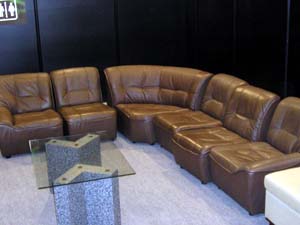 Perhaps you'd like a complimentary snack or beverage while you enjoy your movie? 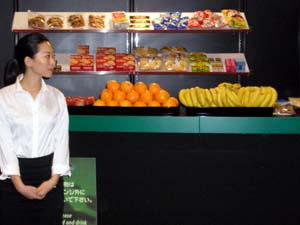 Or maybe it's time to check in on your email? And in addition to computers for email, chat, and browsing, there's also an Internet phone so players can call anyone, anywhere in the world, for free. 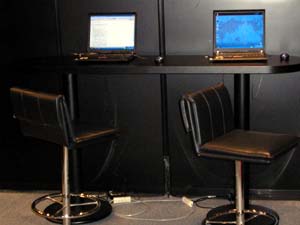 After a full day of competition, what do the players do? A lot of them play more Magic. And while those that don't are watching movies, eating, drinking, and relaxing, they're almost all swapping Magic stories and opinions. 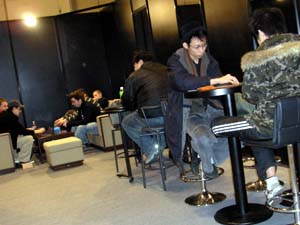 When they're not playing Magic, they're often playing something else. So far we've seen Scrabble played in Dutch, plus a spontaneous Rock/Scissors/Paper tournament that erupted Friday to determine who had to get up to get the next round of sodas. An only-slightly-embarrassed Osyp cried out, "We are so lazy!" 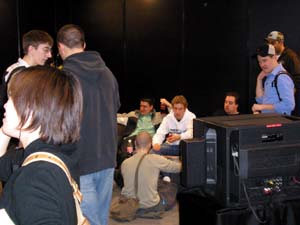 So go on, get out there, play in your local events, and get qualified. That invitation to the event equals an invitation to this lap of luxury -- we'll save a seat for you. 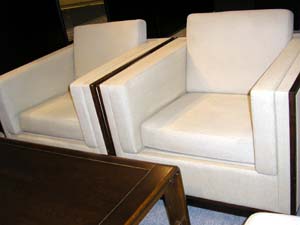