If you've been watching the standings develop at Grand Prix Texas, there may be a few players names that you don't recognize. Several players from Texas and Oklahoma find themselves in the thick of battle at the draft tables.

At tables 1 and 2, you'll find three Texas players with nothing to lose, and a lot to gain by good performances. Ben Romig, a little known player originally from Chicago, who now lives in Houston while attending Rice University, has powered his way to the top table with consistent play and the ability to top deck nearly at will. His first draft deck as a red black monster, with 8 direct removal and a Yawgmoth's Agenda for late game feasting. His creatures weren't anything to sneeze at, either; his Marauding Knight and Callous Giant followed up the quick beats of Hooded Kavu and Shivan Zombie. Ben qualified two weeks ago in an Austin PTQ, so success for him bodes well for playes that come in 9h and 10th, as his qualification will help slots slide down. 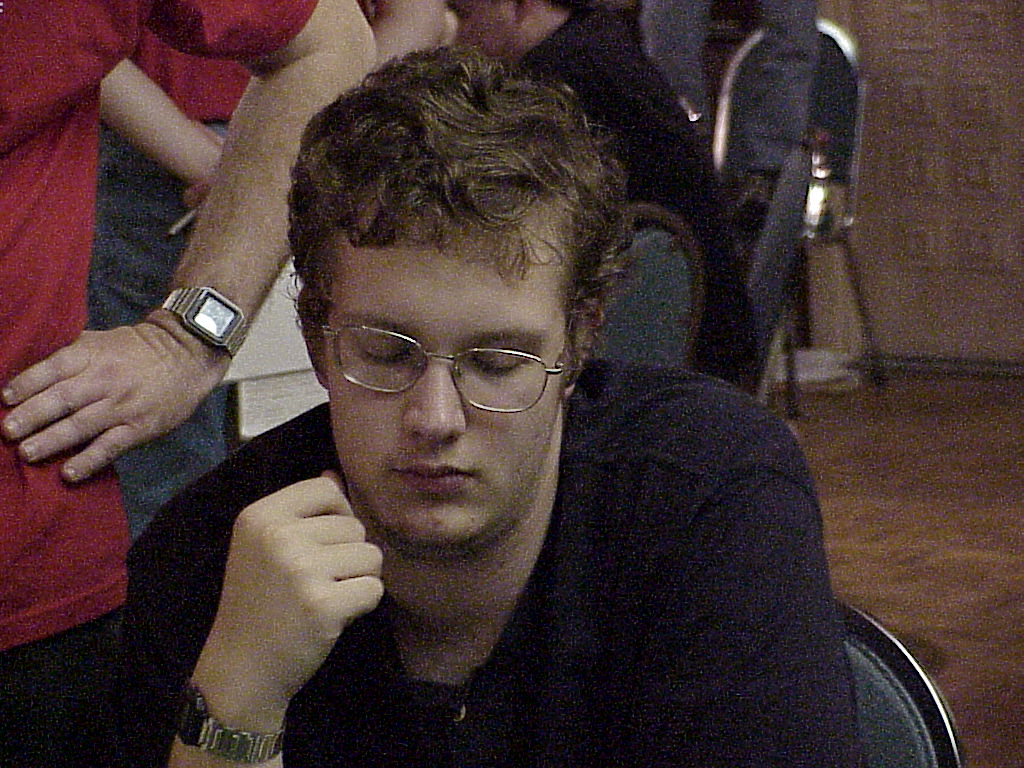 Jonathan Pechon is no stranger to the top 8 at Texas Grand Prix's, as he made top 8 at Grand Prix Austin two years ago. He can be found at table 2, drafting alongside the likes of Gary Wise and Mike Bregoli. He also has attended several pro tours, and is a very consistent player. His draft style differs from Romig's in that he shies away from black, and leans toward green as his primary color. Pechon's first draft went exceptionally well for him, with solid creatures, good tricks like Explosive Growth, and big time bombs, like Ghitu Fire and Rith, The Awakener. He got knocked out of the Austin top 8 in the quarterfinals, and I think this time, he has his sights set on something a bit more dramatic.

Also table 2 you can find Steven Livingston, an Austin native. Steven started out 8-0, only to enter the second draft at 8-2. He can still make top 8, but it will take some very good drafting at a table with many good drafters. His first draft deck had a ton of removal, and solid black and red beats, along with what has become his signature card - Reckless Assault. Steven started out with three byes, and he earned those three buys at the same PTQ that Romig qualified at. He used Reckless Assault to do it, paying life to destroy his opponents chances of winning. Seems fair, right? 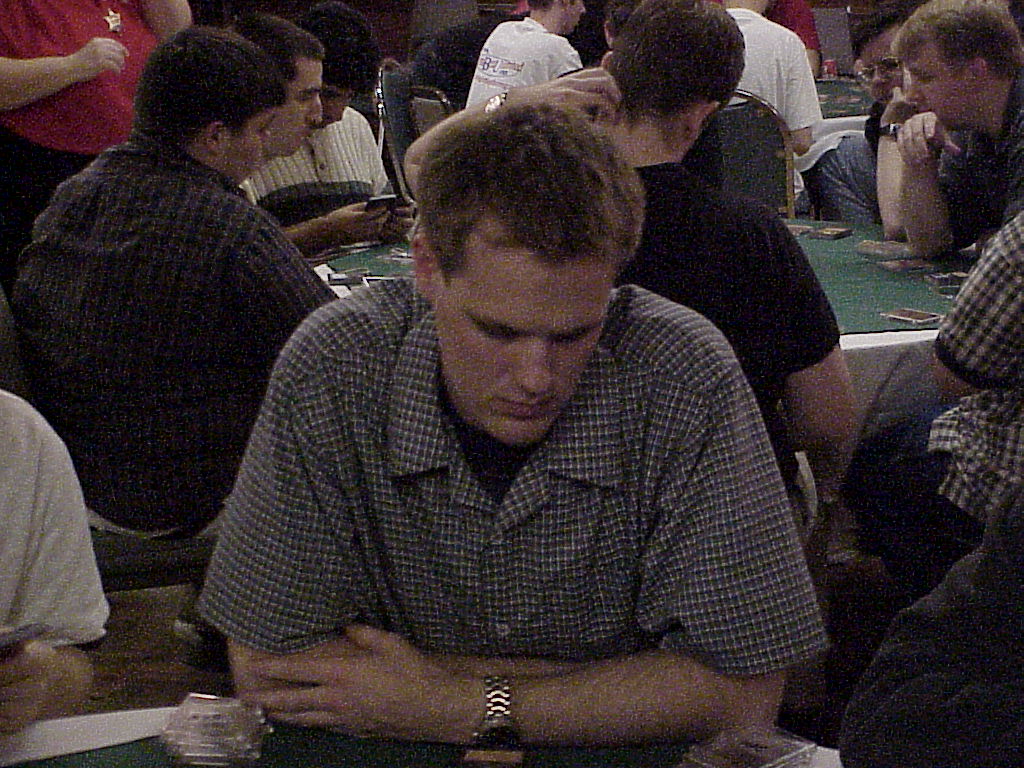 Other Texas and Oklahoma players with a chance to do well and make some money include Scott Gerhardt, Jeff Fink, and Jeff Clark. All are probably out of range of qualifying, but all can possibly make some good money. Jeff tests with Pechon and Livingston, and in all did four Rochester drafts and innumerable booster drafts, learning the cards and the format.