A Look Back at Block Constructed

Block Constructed has always been a bit of an odd duck. It is often thought of as a deckbuilder's paradise, where the reduced overall power of the card pool can lead to exciting strategies. Other times the limitations of the format are held against it, when a dominant strategy can't be fought with so few tools. 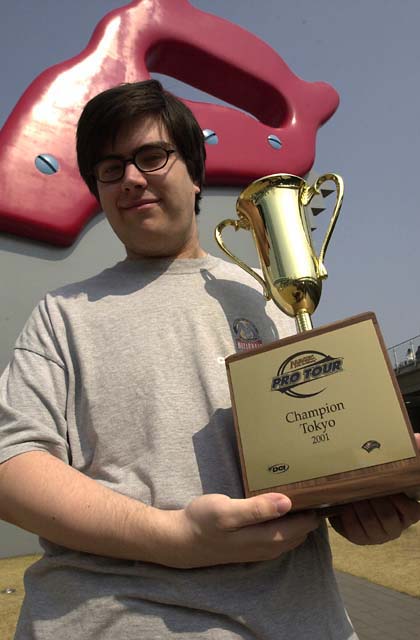 Block Constructed's watershed moment was Zvi Mowshowitz's victory at Pro Tour-Tokyo. Mowshowitz is famously quoted as saying he "solved" the format, and early in the day the claim was contested. However, by the time Sunday had dawned it was clear that Mowshowitz wasn't exaggerating. Adding that to the magnificent Zero Effect deck he built with Mogg Squad for Pro Tour-New York 1999, and Zvi's legacy as a deck designer was secured.

When Zvi stepped back from the game, the Block Constructed mantle fell quietly on the shoulders of Gabriel Nassif. Discounting the Team Block Constructed at Charleston and the skins game at Philadelphia, Nassif has Top 32'd the last five Block Constructed Pro Tours, with Top 8's at Venice and Kobe. Unfortunately for him, that trend failed to continue this weekend; Nassif is drafting today, but not in the PT. 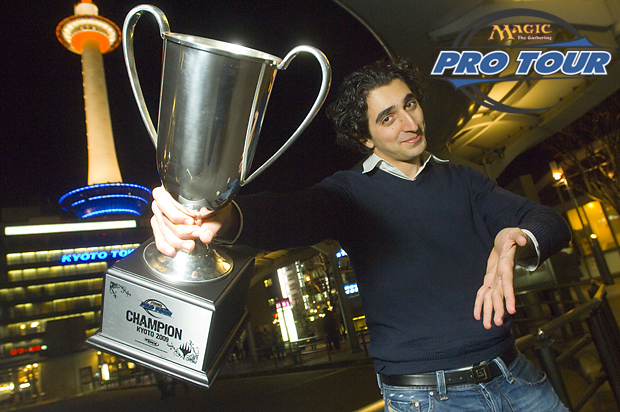 The lesson of Zvi's win still applies in the modern era: Find the fulcrum of the format, the thing that unites the most powerful strategies, and either take advantage of it or exploit its weaknesses. Nothing has come close to The Solution, but we have seen Big Red taking care of Affinity in Kobe and Astral Slide picking apart a field of Vegetation and Goblins in Venice.

In addition to its nuances as a competitive format, Block Constructed also serves as a window on post-rotation Standard. While players are toying with new cards and new strategies, the block decks are already formed and proven, and can be quickly adapted to Standard powerhouses. The history is there: Honolulu showed us the power of Jund as well as prototypical Naya aggro builds. Going back further, Yokohama demonstrated the power of Mystical Teachings, Philly showed us Sensei's Divining Top and Gifts Ungiven, and Kobe gave us Tooth and Nail.

In Zendikar Block Constructed, we're seeing a continuation of trends from Standard, the power of control builds and planeswalkers generally. When the bogeymen of Alara Block leave the format, will we see the otherworldly Eldrazi Ramp decks get their day in the sun? Will green aggro usurp the throne of Jund?

The other big question is: Given that control decks have won the majority of Block Constructed Pro Tours, will this weekend's 10-0 decks continue that trend?