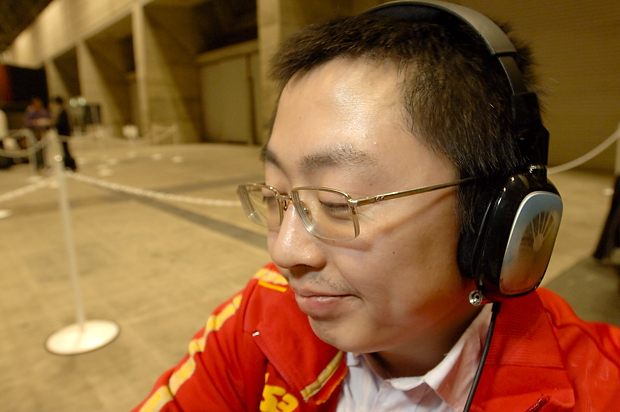 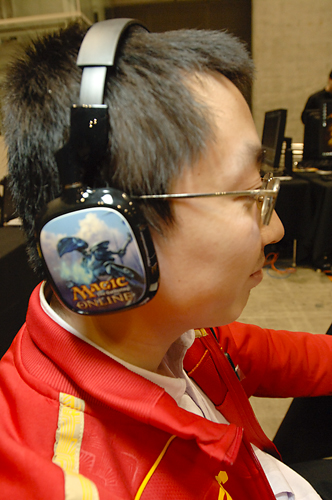 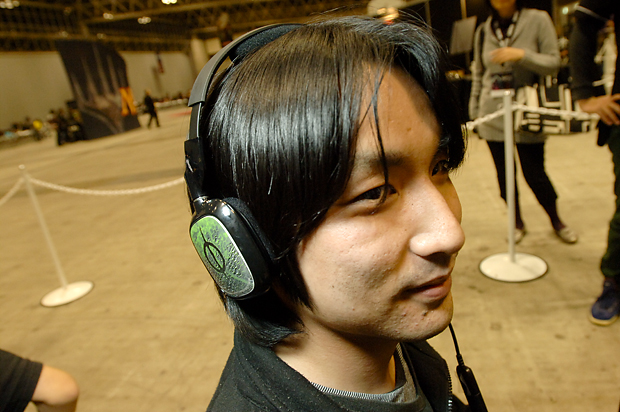 4 Brave the Elements 1 Path to Exile

4 Brave the Elements 2 Path to Exile

4 Koth of the Hammer 4 Leyline of Punishment