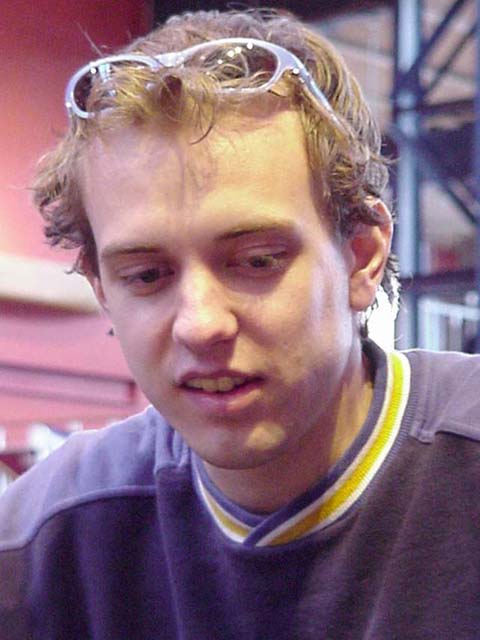 There was a guy named Eivind Nitter
And Eivind Nitter was not a quitter
He hailed from the Norwegian countryside
And when he was born, he probably cried

This Eivind he was a Magic player
He was a real creature slayer
He always had a lethal deck
With all the latest, important tech

One day Eivind travelled away
All the way to Sweden to play
He wanted so badly to make the top eight
And making top eight, yeah, that was his fate

Who knows what will happen next?
You won't find the answer in this text
But look to the coverage when it is up
Maybe you'll find Eivind on the top...