By By Josh Bennett and Craig Gibson 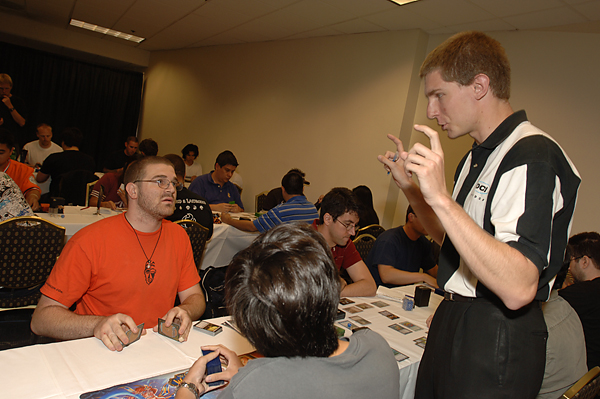 Judging by the look on his face, those air quotes are wrapped around bad news. 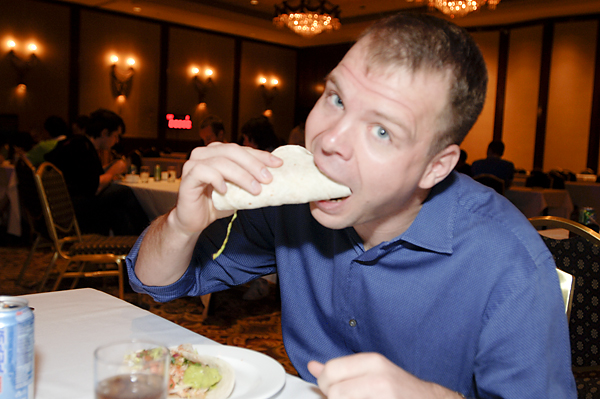 The player party Build-Your-Own burritos are a HUGE game. 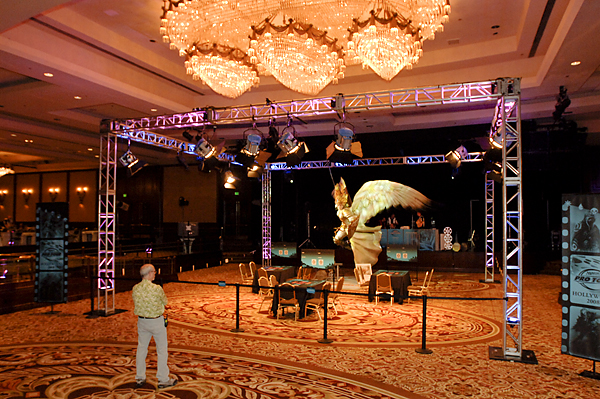 The spectacle of it never ceases to amaze. 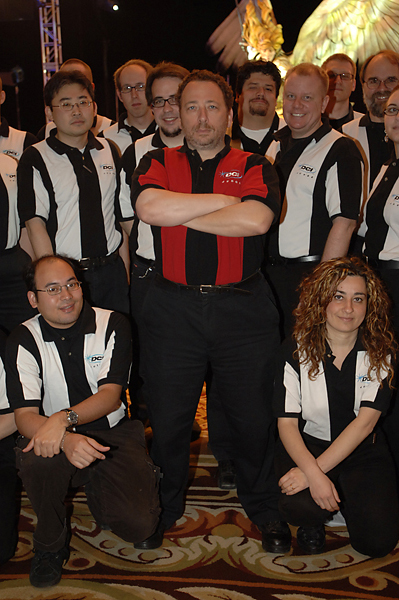 Your diligent judge staff. They keep it fair. Except for Head Judge Sheldon Menery. He mostly busts heads. 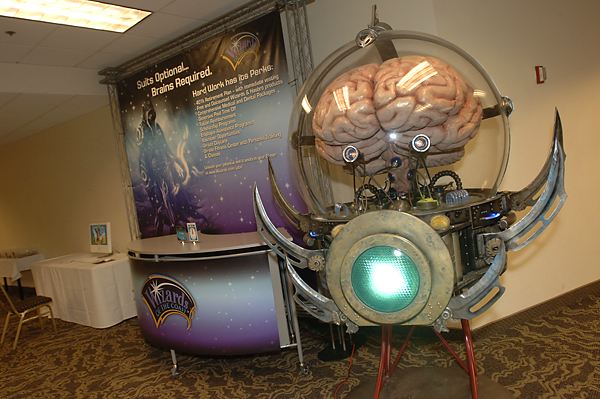 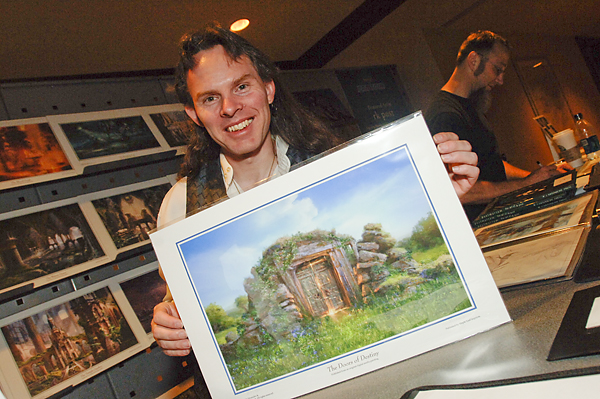 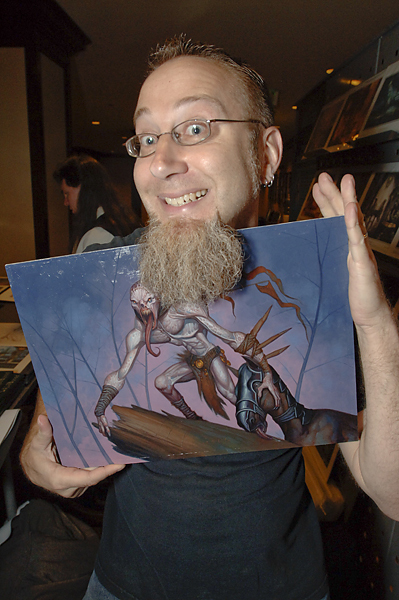 rk Post is loved for his art, feared for his beard. 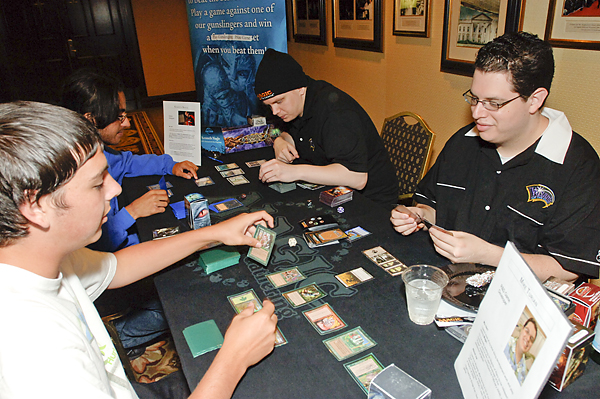 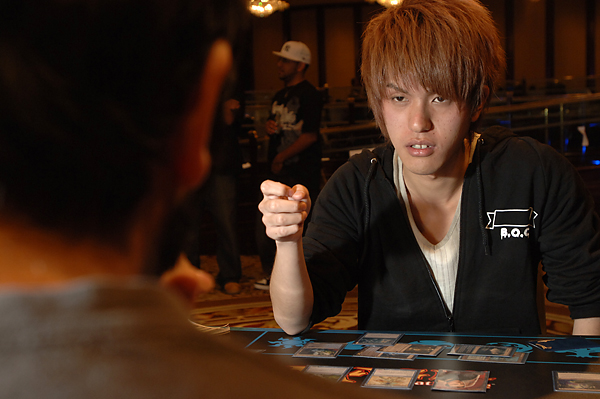 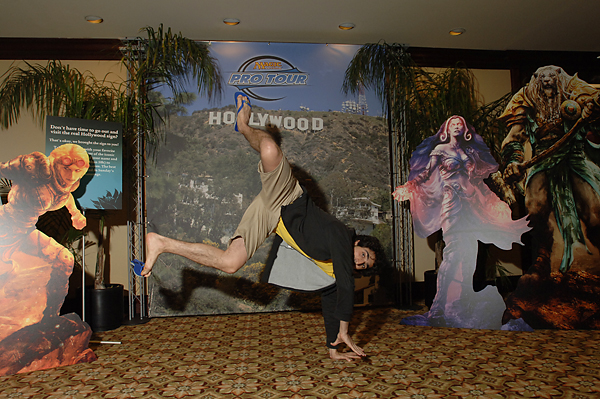 Gab Nassif busts out some old-school breakdancing. I'm as surprised as you are. 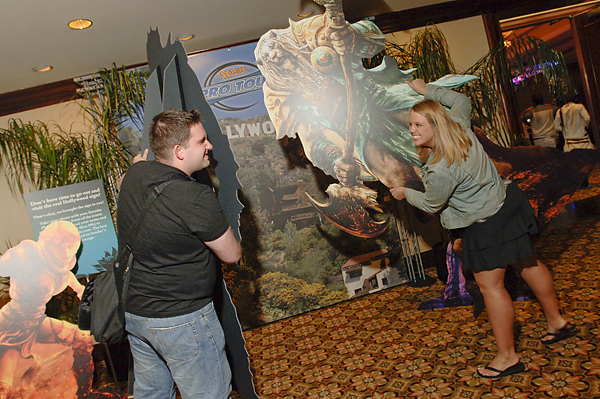 The format for your next Pro Tour.