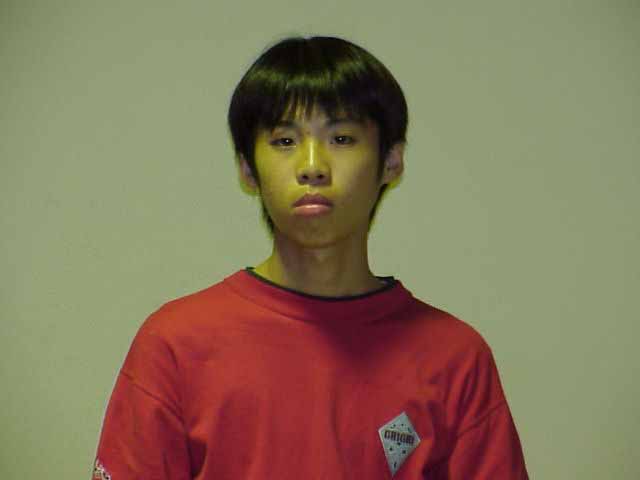 "I have been playing for 2 years (Exodus). I started playing with Mori Masaya, we learned to play together."

"Masami Ibamoto - who is a strong Limited player. I saw Ibamoto defeat many Pro players, and I want to emulate him."

"Standard is my favorite, I can get familiar with the decks and it has an evolving metagame."

"Gary Wise - I played Gary at the DCI Center during '99 Worlds. Gary won - he is a funny guy and fun to play against."

"I have never left Japan, I am a high school student, 17 years old."

"Sengir Autocrat/Delraich deck, I won a lot using the deck." 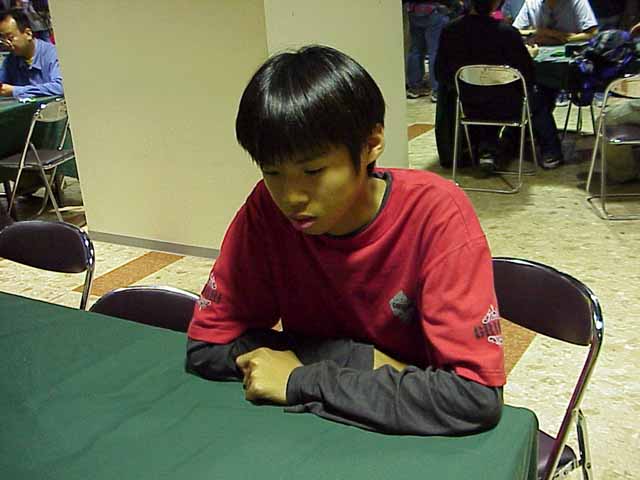 "Five times a week at DCI Center in Tokyo. No special preparation for big event."

"I believe banning cards to prevent them from dominating is good for the game."

"I am good at topdecking. People think I'm lucky."