Since the Apocalypse spoilers hit the Internet, two events have stood out as tournaments to watch: Canadian Nationals and the World Championships. These are the first two competitive events to use the post Apocalypse Standard format, and players around the world will be watching to see what this will mean for the future of Standard. It is also interesting to note that both of these tournaments will take place in Canada. The National Championships this weekend naturally take place on Canadian soil in Ottawa. A mere two and a half weeks later, Worlds will be held in Toronto.

The influence that these tournaments will have on the Magic community is twofold. Traditionally, Worlds has been an event that thrusts a specific deck design into the spotlight. For example, Brian Selden's Survival deck, Kai Budde's Wildfire deck, Jon Finkel's Tinker deck, and Jakub Slemr's Five Color Black deck all became immensely popular after their respective owners won Magic's most prestigious tournament. This comes as no surprise when you consider exactly what is involved with innovating deck technology for a major tournament.

Some playtest groups will test an insane amount of hours to gather accurate information about the metagame. When all that effort is put in by different groups, you can be assured that the deck to come out on top is a quality design. Therefore, many players will simply copy the World Championship deck, and take it to their local tournaments. If it can win Worlds, then it's probably good enough to dominate the local card shop. This in turn can create specific hate for the deck, and the metagame evolves accordingly. Therefore, Worlds is an important tournament for any competitive Magic player, since it will set the groundwork for the metagame, even at a local level.

But what does this have to do with Canadian Nationals? For starters, this weekend's event will be the first high profile Pro level Standard event where Apocalypse is legal. This means that many Worlds competitors will be paying close attention to the decks used on Saturday and Sunday, as they provide an important glimpse into the metagame for the big event in Toronto. Still, even though the players this weekend are playing for the right to represent their country, some may not be dedicating themselves 100%. A number of players at this event are already qualified for Worlds, which could result in reluctance to reveal Standard technology. The desire to win will certainly be present, but sacrificing precious Worlds technology for a respectable showing this weekend is probably not a wise tradeoff.

Another aspect of this weekend's event is that it will decide the Canadian National team. The United States has dominated this event at Worlds, winning every year but once. In 1997, the Canadians took home the Championship and bragging rights. Could history repeat itself four years later? Many have speculated that this year's United States National Team is not very strong on paper, as it features two relatively unproven players in Brian Hegstad and Eugene Harvey. With many considering the team event a toss up, Canada has to be considered a contender. They've done it before, and there's no reason it can't happen again.

Speaking of the strength of the Canadian players as a whole, here's a brief rundown of the better known competitors who will be trying to earn a spot on the National Team this weekend. 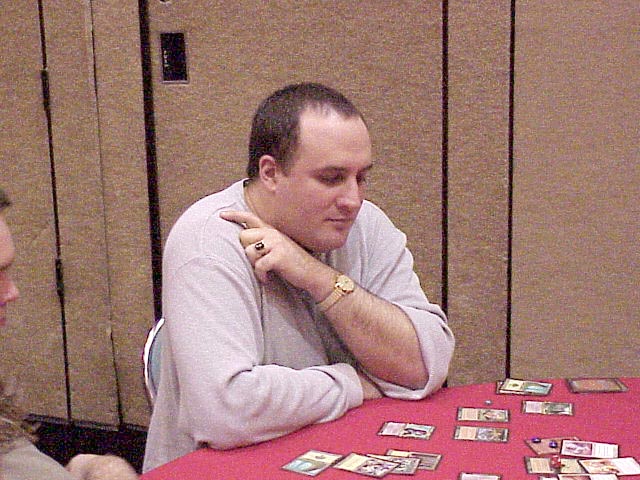 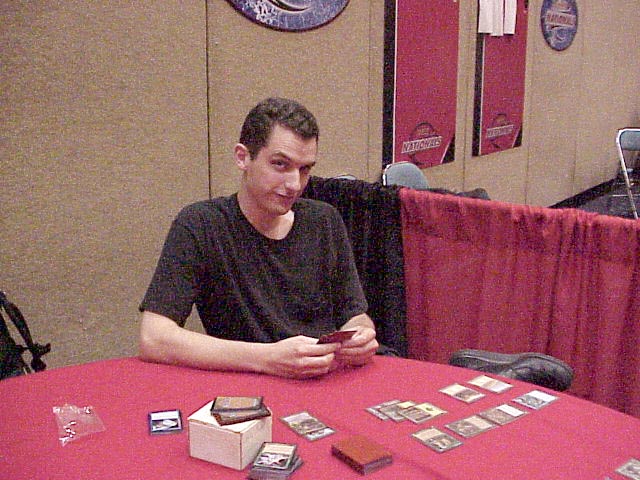