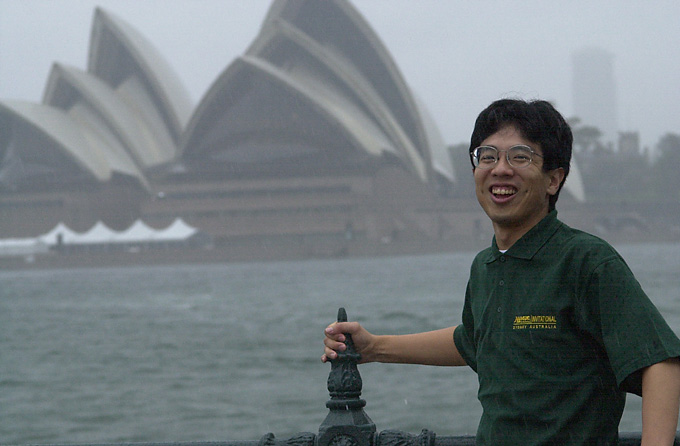 Magic Origins
"I started playing Magic right about the time 4th Edition came out in 1996. I saw friends playing Magic at a game convention and thought it looked like a very interesting game."

New Player Experiences
"When I first started playing Magic, I built a very bad deck and went to the local game store. I showed the deck to the more experienced players and they reworked the deck and showed me how to build better decks. I knew at that time that I wanted to learn as much as possible about deck construction."

Influential People as a Novice
"Iguchi Noboru was a top player in my area when I started playing. He won the third Magic tournament that was held in Japan. He was the greatest player at the time and I wanted to emulate him. I could never beat him when I played against him."

Favorite Formats
"I really like Sealed Deck and Booster Draft. Limited formats have no pre-existing metagame, therefore the results are based purely on play skill and deckbuilding skill."

Favorite Deck
"I really love the Erhnam-Geddon deck. This kind of deck fits my play style and I have played a variation of the deck throughout the years."

Favorite Opponent
"I really liked playing everyone at the Magic Invitational in Sydney. Gary Wise is an especially fun opponent, he makes every game entertaining. I would really like to play Zak Dolan, because he was the first World Champion."

Best Player in the World
"I am mostly impressed with original deckbuilders. I respect the deckbuilding skills of Zvi Mowshowitz, Sasanuma Kiyashi (he is a Japanese player who builds lots of combo and rogue decks) and Yamaguchi Ryutaro (he designed my Bring Your Own Block deck for the Invitational and was the first Japanese National Champion).

Favorite Cards
"My favorite card is Balance. I used to play it in my Erhnam-Geddon decks, whenever I drew Balance it was like a lucky charm. Balance could easily change the tempo of the game."

Favorite Magic Mechanic
"I like regeneration as a mechanic. I like creature based mechanics and I like River Boa, which is one of the best regenerating creatures for Erhnam-Geddon decks."

Favorite Moment in Magic History (that doesn't involve you)
"One of the moments I remember most clearly was the 1996 World Championships. The Japanese players brought Stormdrain decks and had a huge impact on the environment. The decks relied on Fastbond, Storm Cauldron and Drain Life to win." 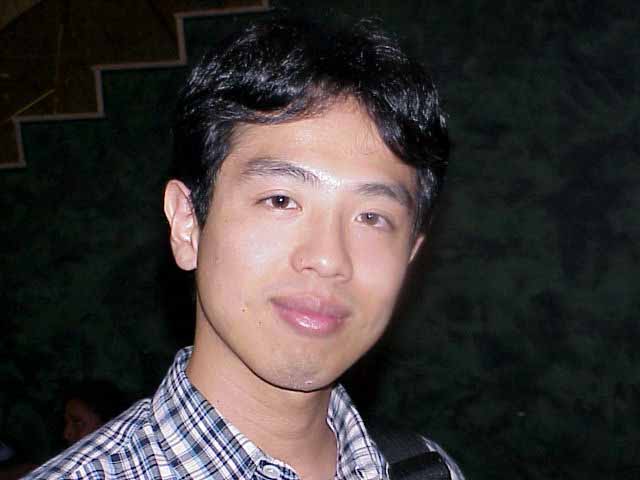 Favorite Moment in Magic History (that involves you)
"Winning Grand Prix Kyoto was my favorite moment. I felt so confident in the last match that I knew I could not lose. The format was Urza's Saga draft."

Favorite Place in Magic Travels
"I really enjoyed my visit to New York for the Pro Tour. New York is an exciting and interesting city. We stayed at the Hotel Pennsylvania across from Madison Square Garden."

Greatest Magic Accomplishment
"Winning Grand Prix Kyoto was definitely my best accomplishment. I loved going to the Invitational as well, but felt my victory at Kyoto was a bigger accomplishment. I was also proud of winning all of the Tempest block prereleases in my area: Tempest, Stronghold and Exodus."

Strategy Advice
"One thing that I learned is that you should always question why each card is in your deck. If you ask yourself why you are using the card, you ensure that your decks are constructed properly. I have found that the gap in skill between high level and low level players is not as great as some people think. It's possible to beat anyone, even Jon Finkel."

Deck Building Accomplishments
"I was the first person in Japan to build and play an Erhnam-Geddon deck. I have designed and modified variants of the deck as the formats have changed."

Playtesters
"I play at the Yellow Submarine in Tokyo very often and playtest with all of the other players at the event."

Reputation
"Most players can't imagine me playing a deck without Armageddon. Players also know that I like to play with green creatures. Playing Erhnam-Geddon decks has developed this reputation for me."