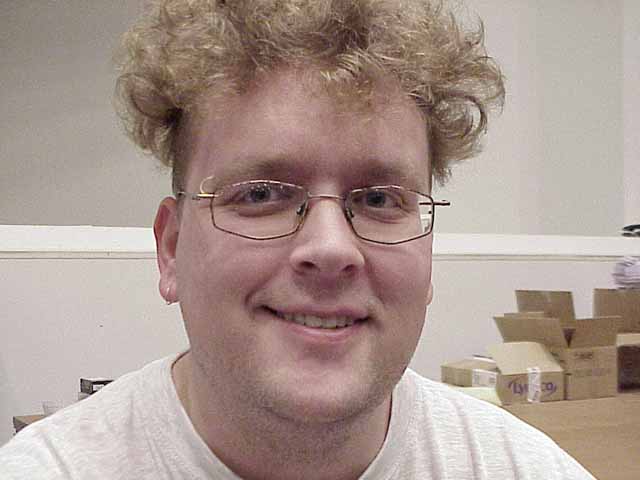 Although Leander's deck seemed somewhat mediocre, it was also tailor-made to defat Ekebom's. Ekebom drafted a solid red-green base while splashing for some off-color cards thanks to a pair of Harrows and a Fertile Ground. Leander drafted a blue-white-green deck with a load of pro: red creatures capable of stopping the majority of Ekebom's own creatures and removal spells.

Leander was able to shut down his opponent's offense pretty early in the game. Ten minutes into game one he had a pair of tappers on the table backed up by a pair of pro: red creatures. He was holding an excellent defensive position while sneaking in an occasional point or two of damage. Although Ekebom had a number of solid creatures in play, they would get tapped or blocked any time he tried an attack.

Ekebom found a way to force some damage through here and there, and eventually brought his opponent down to eight life. He went in for an all-out attack. When a Viashino Grappler was blocked by a Crimson Acolyte, Ekebom gave it trample and cast Explosive Growth with kicker, saving the creature and forcing seven points of damage through. Leander had some combat tricks of his own - he cast his Explosive Growth to take out another attacking creature. Although he was now down to one life point, thois attack cost Ekebom several of his creatures and he could no longer force any damage through.

Leander's little guys forced through some more damage, leaving Ekebom at a low life total and in position to lose the game on the following turn. The exact position on the table follows, as it is relevent to what happened next:

Ekebom announces his attack. Leander looks at the table for a few moments and... CONCEDES!

It is really unclear why he would concede at this point. Although he would be forced to lose a creature in combat, he was in no danger of dying that turn. He simply had to tap a Grappler, block an Aggressor and chump-block the Serpentine Kavu.

Leander realized his mistake about ten seconds later and was clearly distressed throughout the rest of the match. "Why did I do that?" he kept asking himself, his opponent, the audience, the judges and myself. "Who concedes a turn before they were about to win the game?" answered Ekebom.

In the second game Leander tried the same strategy. He would play a bunch of pro: red guys and tappers, shutting down Ekebom completely. He made a few mistakes in this game as well, such as allowing Plague Spores to resolve despite having white mana untapped, but it was not enough to help Ekebom make a comeback. 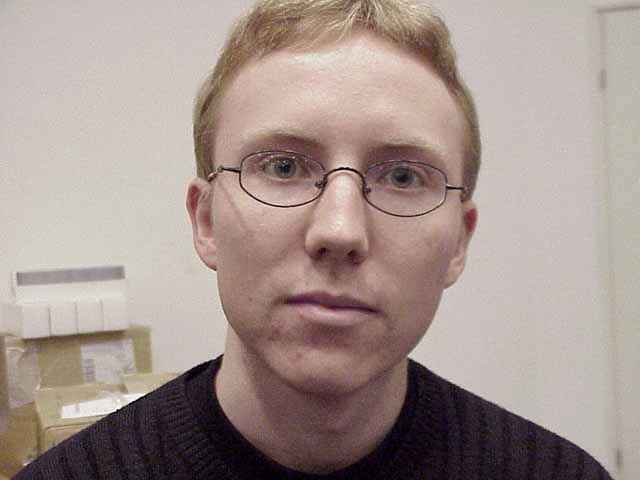 Toward the end of the game Ekebom cast his sideboard tech - Ordered Migration - summoning four flying tokens. This was ALMOST enough to stop Leander's offense - but he "broke through" these non-red creatures for the win.

In the final game things finally went Ekebom's way. He drew his green creatures early and was able to get on the offensive quickly. Leander was forced to cast Wash Out early just to buy some breathing space but it was not enough. A horde of green creatures and those Ordered Migration tokens quickly reduced Leander's life total to zero.

While Ekebom will go on to play in the top 4, Leander also had an excellent weekend. He was rated under 1700 in Limited and will receive the first place prize money for his bracket ($1,500) in addition to the top 8 prize (seventh place gives him $800). This means that he will win almost as much money as the first place finisher, who will take home $2,400.