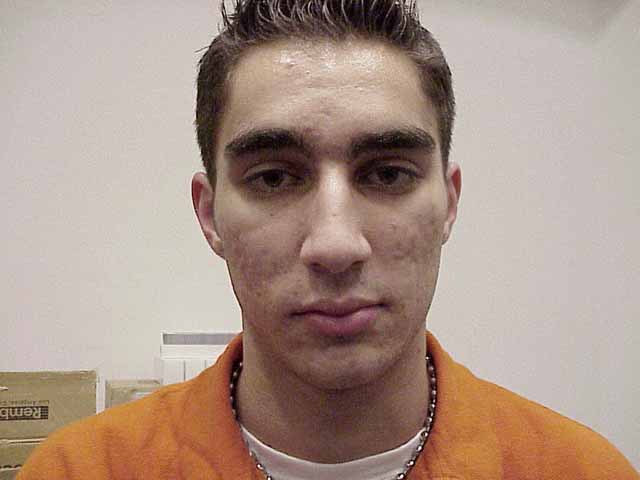 Noah Boeken is the reigning European Champion, with a number of solid performances of late including top 8 at GP Copenhagen, Top 4 at GP Manchester and 14th at the team PTNY 2000. Messa is playing in his first premier Top 8, but after the draft felt fairly confident that he could give the favorite a run for his money.

Noah opened quickly with a Nomadic Elf, a Llanowar Knight and Pouncing Kavu all on the table by turn 5 leaving Messa on a measly 11 life. Messa managed to make a Trench Wurm and a Rats, before making a Faerie Squadron on turn 5. Noah then dropped a Quirion Sentinel and used the additional mana to Shackle the Wurm. Meanwhile the Rat had bravely thrown itself in the way of the Kavu, as Messa wanted to preserve his diminishing life total. Noah had only one card in hand, so when Messa Hypnotic Clouded without kicker, and then Recoiled the Kavu, it was adios munchachos. The match then entered a racing situation, with the Faerie Squadon and Urborg Drake, racing the Llanowar knight. However, on Noah's net turn he made a Spider with kicker for the Drake to run into, which he proceeded to do, and followed it up with the powerful Thunderscape Master on the next turn. At this point Noah's hand is empty, so a Recoil on the Thunderscape Master looks solid, but Noah showed why he is European Champion, by sacrificing his Geothermal Crevice to return the Shackles to his hand, and pitching that. He remade the Master and 2 turns later Messa Conceded. 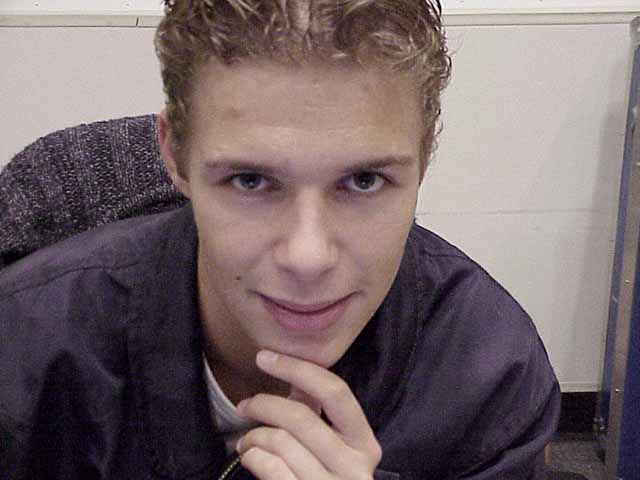 This game lasted six whole turns, as Messa stalled at 3 land, and only made a Faerie Squadron without Kicker before he was horribly beaten by Noah's insane draw of turn 1 Thornscape Apprence, Turn 2 Nomadic Elf, Turn 4 Llanowar Knight, turn 5 Spider and second knight, before Breath of Darigazzing without the kicker for the kill on turn 6.