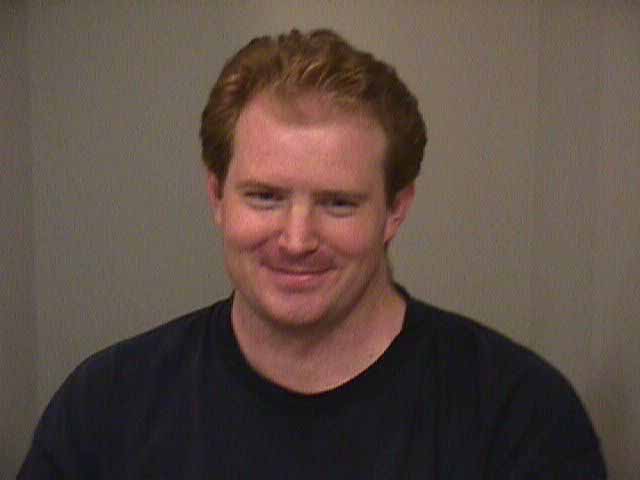 Chris Kelly, from Toronto, Ontario, was playing an Angry Hermit deck based on the deck played by Aaron Forsythe to make the US Nationals Team in Orlando, FL this year. Brian Dudley, from Milford, Massachusetts, was playing a Control Black deck based upon the deck played by the US National Champion, Jon Finkel. Both of these decks had proved successful in a major tournament this year and their appearance in the top 8 of the Amateur Championships is a testament to both the strength of the decks and the skill of the two players.

Brian Dudley won the die roll and chose to play first. He began the game with a Swamp and his opponent, Chris, replied with a Karplusan Forest and a Bird of Paradise. Brian played a second Swamp and removed Stronghold Cabal from the game to Unmask an Avalanche Rider out of Chris Kelly's hand. Chris still had plenty of good spells in his hand, so he laid a Rishadan Port and cast a Llanowar Elf to get enough mana on the board to cast the spells. Brian cycled a Rapid Decay and then he removed a Vicious Hunger from the game to Unmask a Masticore out of Chris' hand. Chris failed to draw a third land, so he had to play a few additional mana creatures, one of which was Vicious Hungered by Dudley on the following turn. Chris Kelly then followed up with a Deranged Hermit, only to have his entire board Perished by Dudley. Soon after, the two players exchanged creature removal for creatures, Kelly used Arc Lightning to kill a Skittering Horror and Dudley used a Vicious Hunger to kill a Skyshroud Poacher. Finally, Brian was able to get a Phyrexian Negator and a Skittering Horror on the board that managed to go the distance despite an Arc Lightning (to the Negator) and a Dust Bowl chipping away at his permanents. 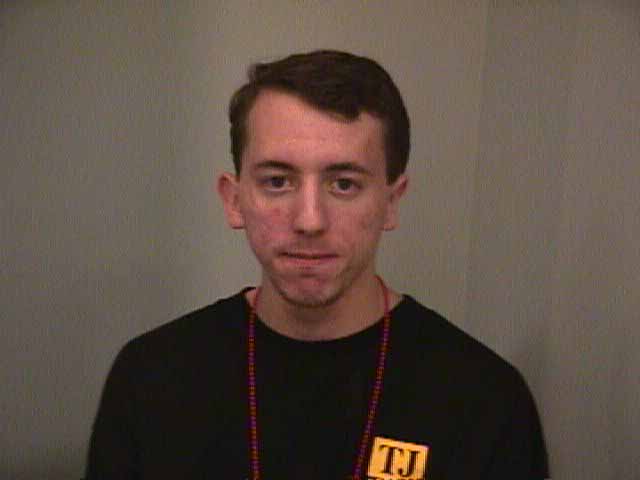 Chris Kelly chose to go first this game and he started off with a two Forests and a Rofellos, Llanowar Emissary. Dudley quickly laid a second swamp and Vicious Hungered the elf, slowing down the pace of the game. On his fourth turn, Dudley got the jump with a Skittering Skirge, but Kelly followed that up with a fifth turn Blastoderm, a fearsome creature against black. Chris Kelly then dropped a Masticore, prompting Brian to Vampiric Tutor for an Eradicate, to remove the Masticores from the game. Meanwhile, the Skirge continued to serve in the air and the Derm continued to attack on the ground. Knowing that the Blastoderm couldn't go the distance, Chris Kelly tried to make some headway by casting a Bird of Paradise, followed by a Rofellos, followed by a Deranged Hermit, but Brian had the answer each time. Brian Vicious Hungered both of the first creatures and Massacred away the Deranged Hermit. He then retrieved a replacement creature with a Vampiric Tutor and did the final few points of damage, eliminating Chris Kelly from the competition.