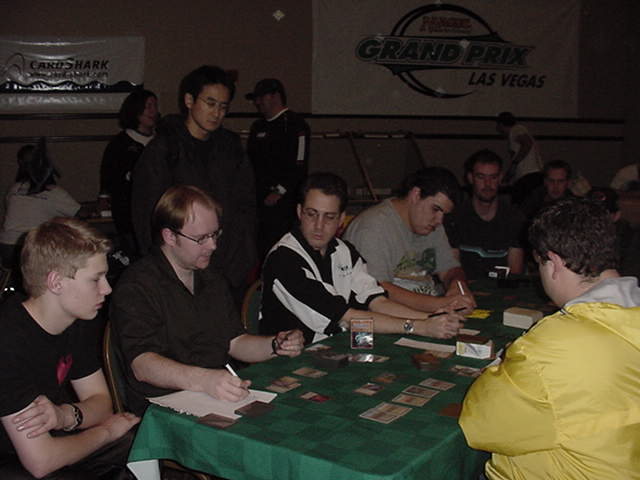 It all comes down to this. One match for the Top 8. Joel Frank, who flew here from the Boston area took on hometown hero Shannon Krumick. Both players took green-white-black "Junk" decks into battle. The rise of PT Junk has been one of the biggest stories this weekend. Call of the Herd, Duress, and Pernicious Deed are all fantastic spells while regenerating creatures like River Boa, Spectral Lynx, and Spiritmonger have amazing synergy with the Deed. Throw in Treetop Village, Tithe (and/or Land Grant), and Gerrard's Verdict (which owns Donate - they either lose two good cards or have to combo you twice, while down two cards) and you've got a metagame defining archetype.

Some mirror matchups are fast and bloody while others, like control mirrors, come down to bizarre things like who can play land the longest. The Junk mirror match is slow and painful. It reminds me a lot of Erna-geddon mirror matchups from 5+ years ago where they became wars of attrition and exhaustion. Both decks have so much removal and so much utility that no one can keep an advantage for more than a couple of turns. If the decks are strict mirrors, decking becomes a live possibility. 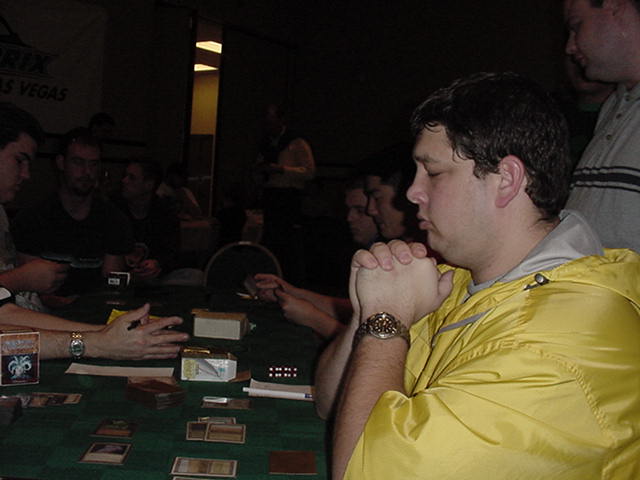 This wasn't a strict mirror because Frank chose to run some metagame-specific cards like main deck Phyrexian Furnace while Krumick had more generally useful cards, especially Spectral Lynx. The Lynx, like River Boa, can regenerate from most of Frank's removal (Vindicate and Deed) and Frank never drew a Plow while Krumick drew 4, including one of the top to take out a potentially game-breaking Spiritmonger. Despite losing one Boa because he recorded his life total change before setting up a regeneration shield, Krumick still had three 2/1 regenerators beating down at the end of the game while all Frank had was a lone elephant token. 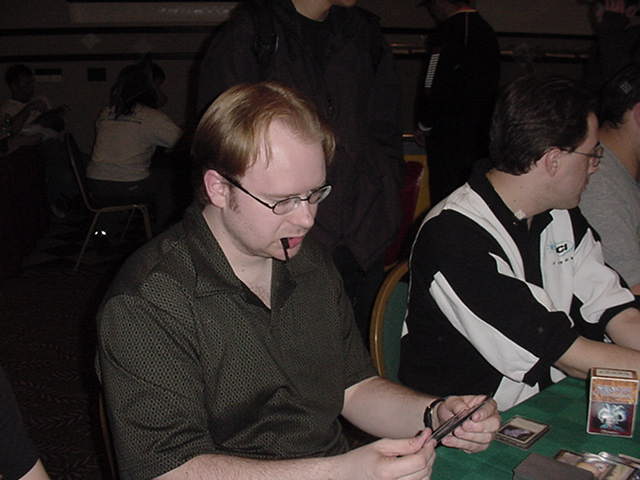 Krumick's Spectral Lynxes were a problem for Frank again in game 2. He was on defense the entire game and didn't stabilize the board until he top-decked a Plow while on 1 life. Frank valiantly top-decked answers to every threat Krumick drew for quite a while, but when Diabolic Edict came off the top of Krumick's deck, that opened up a hole for Krumick to attack for that last, lethal point of damage.