Round 6: Radoslaw Gromko vs. Federico Dato 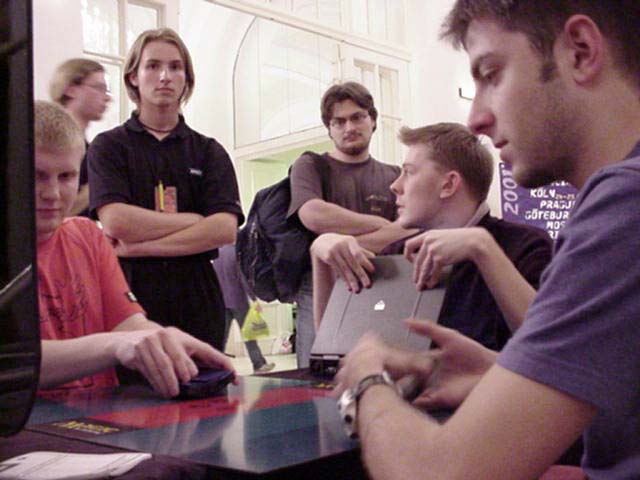 Radoslaw is one of Poland's best known players, and he was their only competitor to have a Grand Prix top eight, until a few weeks ago in Warsaw that is. Federico has taken a long break from Magic until quite recently, but he does have a Pro Tour top four from Rome, back in 1998.

Federico started the first game with a mulligan, which was quickly matched by his Polish opponent. Dato then played Cephalid Scout to get the game going, attacking over the head of Crypt Creeper to get the first damage. His second Cephalid, a Looter didn't block the Crypt Creeper, and Gromko played a Dusk Imp as well.

It was the Pole's turn not to block as he feared combat tricks because of Dato's two open green mana, and the attack put him on sixteen. Now his Crypt Creeper had to be a little scared of a potential Elephant Ambush, but after some thought he did attack with both.

Dato had the Ambush but at least Gromko could remove it with Crypt Creeper's ability as the creature died. Gromko's turn was spent in making a Sandstone Deadfall although he would probably not be too happy to sacrifice two of his four lands. The Ambush token and the Cephalid Scout to put Gromko on twelve.

Finally Radoslaw found a large enough blocker, paying five mana for a 4/4 Ivy Elemental. After the Elemental blocked the Elephant token, Dato showed that he had been holding combat tricks, playing a Muscle Burst to remove the Elemental, before casting a Leaf Dancer. 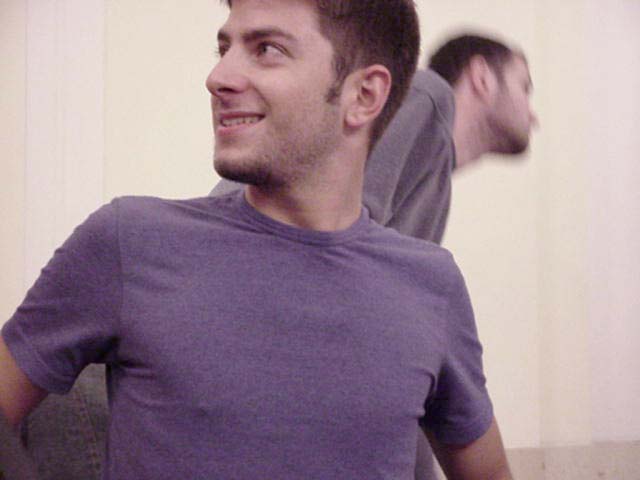 Gromko now played an Ember Beast and a Druid Lyrist, causing Dato to hold back with the Elephant. His Leaf Dancer did attack, however, putting Gromko on eight. Dato had twelve life due to the fairly constant attacks of the Dusk Imp. When Gromko attacked with his Imp and the Beast, Dato had to cast a second Elephant Ambush and double block to kill the 3/4.

This left only a Dusk Imp and a Druid Lyrist for the Pole, but he then played Morgue Theft, bringing back his Ivy Elemental. This time he played it as a 5/5, but it found itself Repelled. When Dato attacked, Gromko had to blow up his Sandstone Deadfall. Now the board was fairly clear, and Dato made a very surprising play by casting Standstill. This seemed, at first glance, to be suicide since Dato had drawn many more cards than Gromko. The only creatures in play were a Cephalid Scout and a Dusk Imp, and although Gromko was only on three, he could just hold back his Dusk Imp, and eventually Dato would have to cast a spell or be decked.

Inexplicably, Gromko cast a Dirty Wererat on his next turn, allowing Dato to draw three cards. Dato's three were pretty good as well, since they included Persuasion to take control of the Rat. As Gromko was only able to make Ivy Elemental a 3/3 since he had to sacrifice two lands to the Deadfall, he could only chump the Wererat and scooped one turn later. Somehow Gromko managed to give away a game that he could not lose after Dato committed virtual suicide!

Eager to remedy the situation Radoslaw chose to go first, and had to take a mulligan. His problem was furthered since Dato had the Diligent Farmhand, Standstill potential combo ready.

Lucky for Gromko that he had gone first, therefore, since he had the opportunity to play a Wild Mongrel before the Standstill came down. Further strange decisions followed as Dato played a Leaf Dancer, and Gromko chose not to attack with his Mongrel even though it couldn't block the Dancer!

Dato played a Cephalid Looter and Gromko had a Dirty Wererat. When the Pole attacked with his Mongrel, Federico finally used his Diligent Farmhand. Even after thinning out his deck Dato managed to draw another land, and Radoslaw sensed that Federico's hand wasn't very good when he played a Gorilla Titan. Even at this late stage of the game the Titan was an 8/8 since Radoslaw had no cards in his graveyard. 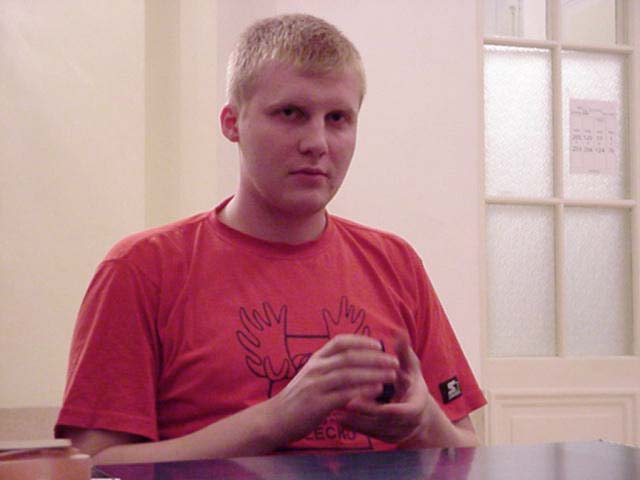 Dato had to play Moment's Peace to buy a further two turns, but he had no answer to a Caustic Tar, and had to concede two turns later.

There were only ten minutes left in the round going into game three, which Dato started. He played a first turn Diligent Farmhand, which Gromko attempted to Blazing Salvo. The Salvo lived up to its usual reputation and did five damage to Dato instead.

Gromko missed a land drop and could then only summon Ember Beast, which couldn't block. Dato played an Elephant Ambush as an instant and attacked, and then played Standstill - this time in a sensible position where he was actually winning the game. Of course Gromko had to play something anyway, and he chose Nantuko Disciple. This gave Dato two removal spells and the Elephant Ambush attacked for the game.