With Pro Tour Born of the Gods just a week away, some players have opted to prepare by playing the Grand Prix here in Paris. American Melissa DeTora, along with a few other Atlantic travelers, is part of French Team Revolution. She arrived in Paris on Monday and have been testing with her team ever since. She already feels that she has a good grasp of the format of the Pro Tour. But more importantly, she have adjusted to the time difference.

"I think I finally beat it. It took me four days, but now I'm all set to play both here and in Valencia next weekend," she says. 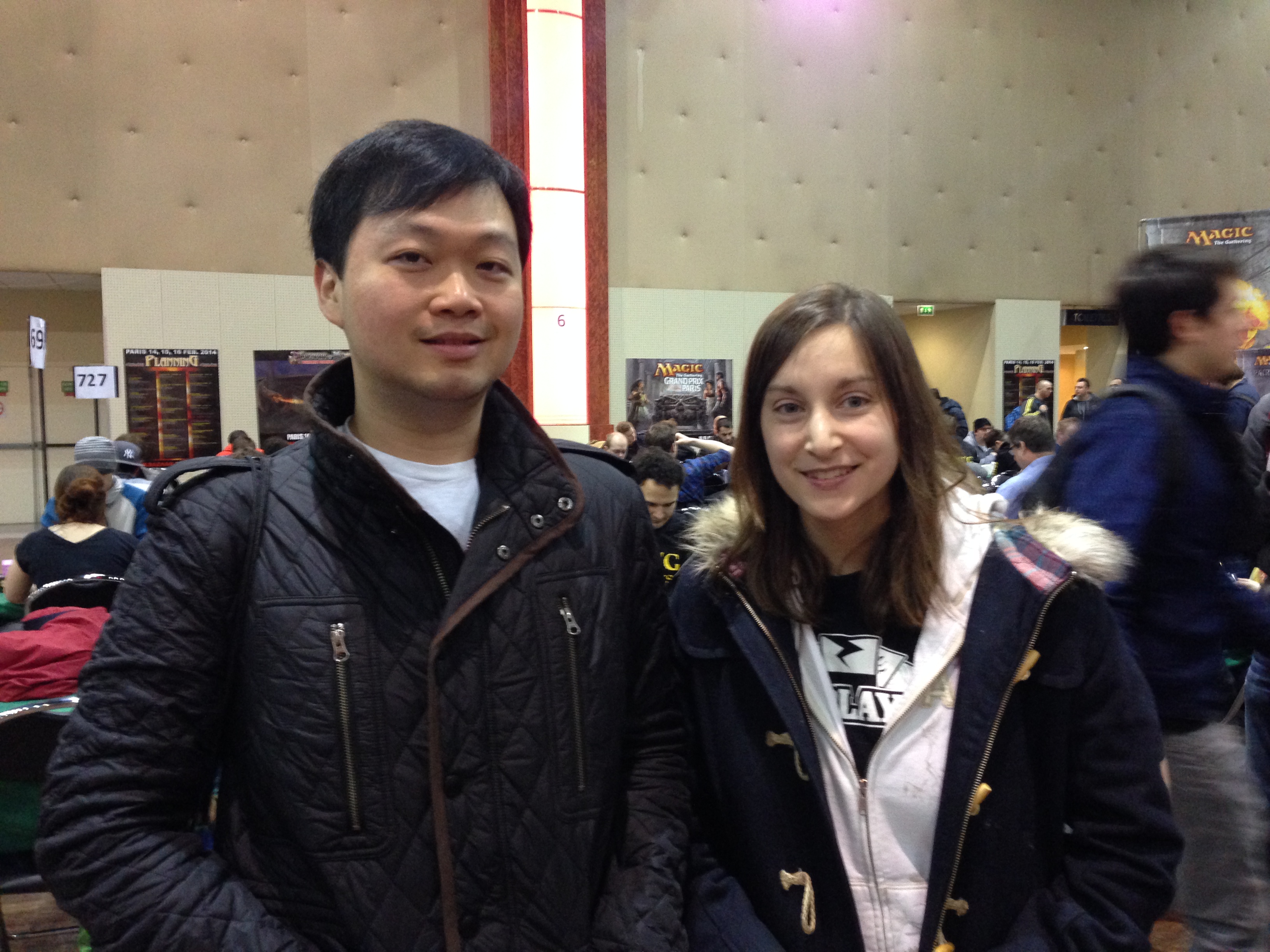 DeTora admits that she was hoping to keep testing Modern, rather than worrying about Legacy, but with everyone else on the team opting to play, she fell for the peer pressure. She even got her entire 75-card deck list handed to her by fellow team member, and Legacy expert Vidianto Wijaya. Her own focus lying elsewhere.

"I'm more excited about the Pro Tour next weekend, where I hope to do well. My goal is to make the top 25, since I am pretty low on pro points this season."

23-year-old Australian Justin Robb qualified for Pro Tour Born of the Gods by winning Grand Prix Brisbane last October. His trip to Paris is not only his first time in France, but his first time in Europe. "It's great to be here. I arrived a few days early and have been to a few of the sights in Paris already," he says, hoping to do more sightseeing the days after the Grand Prix.
With so few Australians qualified, his testing has been done mainly on Magic Online. And while waiting for the new bannings, and Born of the Gods to be available online, his focus has been on traveling. 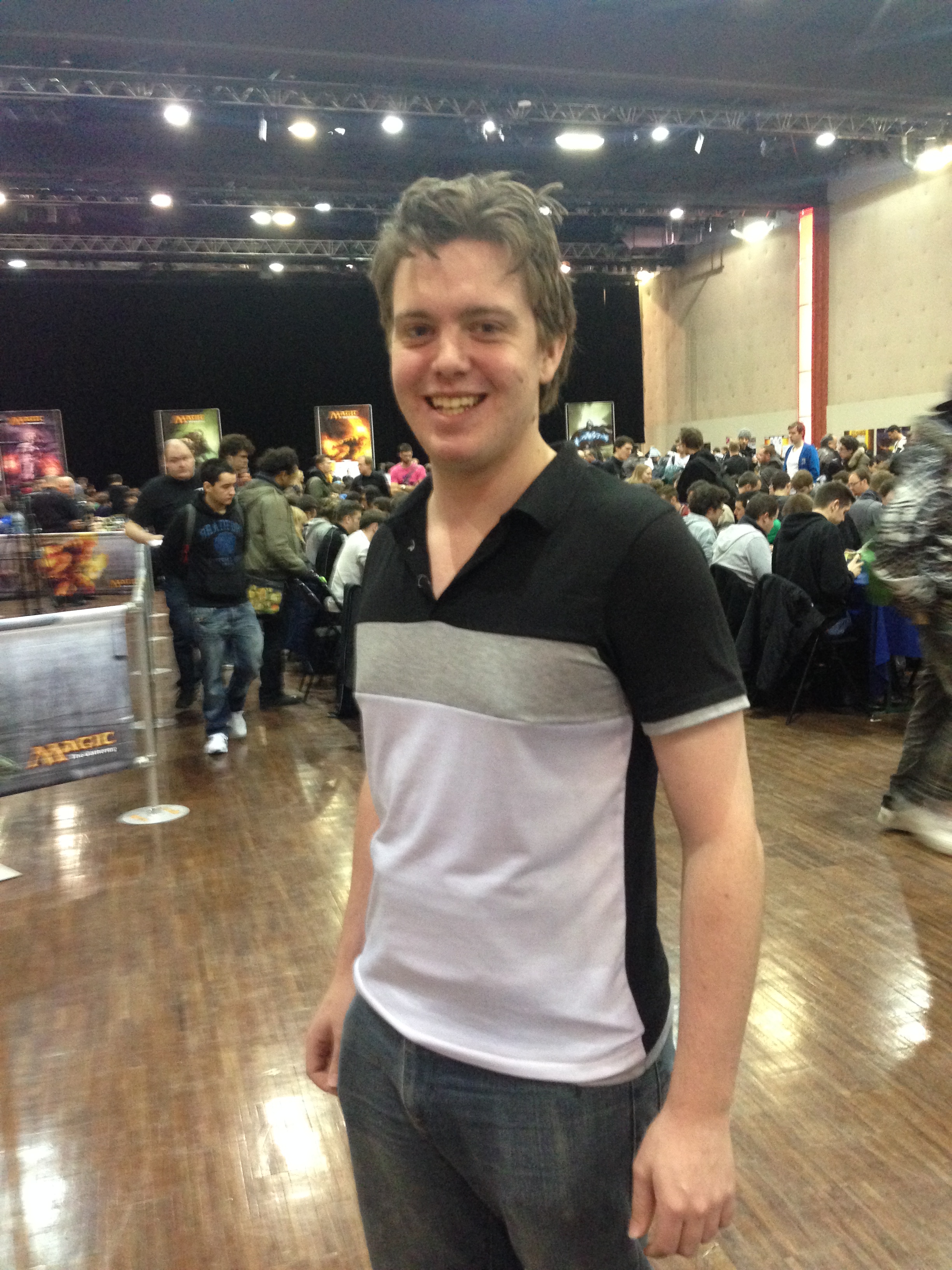 "I am playing here in Paris, then heading to Valencia for the Pro Tour, and when everyone else is headed to Barcelona for the team Grand Prix I am going back to Australia to play standard at the Grand Prix in Melbourne," he explains.

So Legacy, Modern, Born of the Gods booster draft and Standard on the menu for the young Australian. With four different formats over the course of three weekends. What is he most excited about?

"Playing the Pro Tour of course, but also meeting all the people that I have just talked to online, or know through streaming. It's been really awesome so far, and I hope to meet a lot of more nice people in Spain"

Several other interesting players have made the trip to Paris this weekend, and we'll make sure to find out how they are preparing for the Pro Tour. Both in Magic and in logistics.