As promised earlier, here are the three decks Wenzel Krautmann, Lukas Tajak, and Manuel Mayer built from their pool of cards. Did you build something similar? 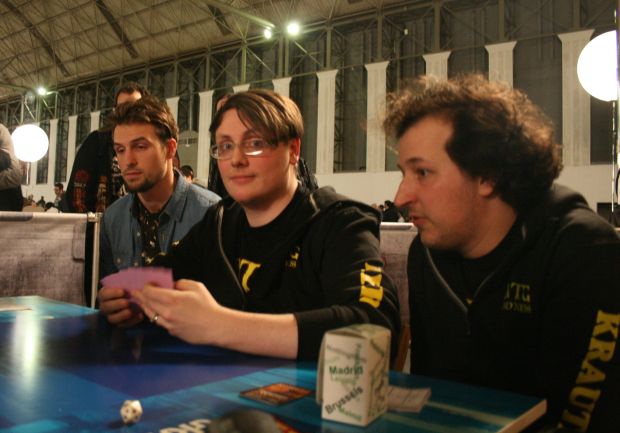 You probably should have, seeing as those three can not only boast a combined number of seven previous Grand Prix Top 8s but also a record of 6-1 in the event so far.