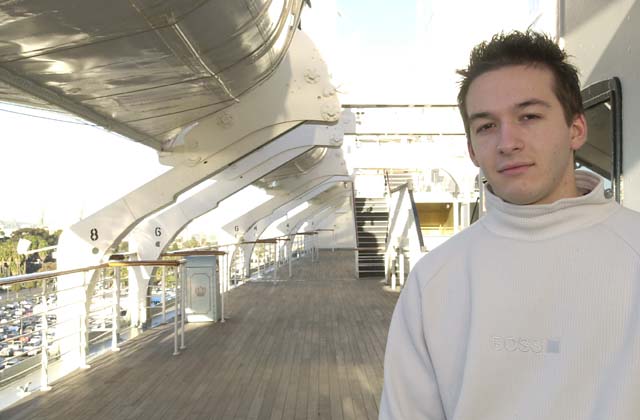 I was glad to have the opportunity to talk with Benedikt Klauser, since he had been pointed out to me at PT Chicago as the up-and-coming young player who had just won Grand Prix Florence. What I didn't realize at the time was that Klauser is more than just up-and-coming on the Magic scene - he has arrived.

At the age of 19, Klauser has been to a remarkable thirteen Pro Tours, counting his third appearance on the boat this weekend. In addition to his Florence win, he is best known for making Top 4 at Chicago 1998 and Worlds 2000. He finds that his Magic success is a mixed blessing. At home in Vienna, playing Magic with fellow Austrian Thomas Preyer and other members of Team Noricum can be a distraction from his life as a law student. "I think myself, am I going to study now or play Magic? Hmmm . . . I think I'll play Magic," he laughed.

Despite his experience on the Pro Tour, Klauser felt unprepared for this event. "I've been drafting every day since the pre-release, but I felt kind of shaky. I hadn't won a match since Grand Prix Amsterdam. So I came here and looked around to see what people were playing. Blue/black was winning more than anything else, so that's what I wanted to draft." 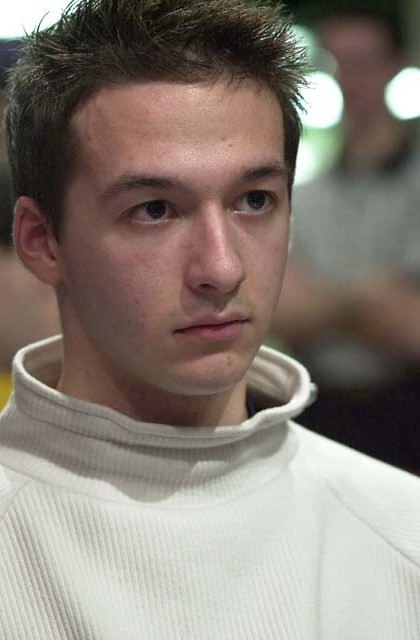 Klauser did draft blue/black once this weekend, but he actually found himself with red/black in three of his four swiss pods. Since he was obviously successful with this color combination, I asked him for his thoughts on the keys to the red/black archetype. "It has to have a really low curve," he explained. "I draft a lot of Shivan Zombies and Rogue Kavus. Three-power 3-drops are important, like Kavu Aggressor. I'll play Urborg Phantom and Viashino Grappler if I have to. I limit myself to a few 5-drops." Klauser's preference for black was made clear by his pick for most-wanted card to open in the Top 8: Tsabo's Assassin.

In the final draft, the young Austrian found himself in the unfortunate position of being flanked by red/black mages to both his right and his left. Two seats away, blue was also being drafted on both sides. Unable to draft any of the strategies he had used in the Swiss, Klauser did what any sensible player would do: he struck new territory and drafted green. He was rewarded for his intelligent reading of the draft with an excellent green/white/red deck. His Llanowar Knights, Armadillo Cloak, burn, and the crown jewel of his deck - Rith, The Awakener- put him in excellent position to win his first round match against Erno Ekebom's blue/black deck.